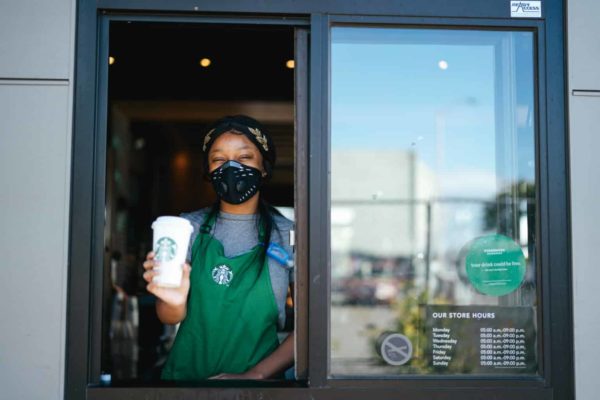 Starbucks closed one of its two 16th Street Mall locations in November. Many restaurants were shuttered in 2020 due to the coronavirus pandemic. (Courtesy of Starbucks)

Well, that was quite a year.

Here’s a look at some of Denver’s biggest business news sagas of 2020. And yes, we’ll start with the obvious.

Only national politics could be said to have attracted as much of our attention this year as the coronavirus pandemic, which had huge economic implications that left few industries unaffected.

Locally, that meant BusinessDen for months maintained a running list of restaurants that were permanently closed. And we did the same for gyms. 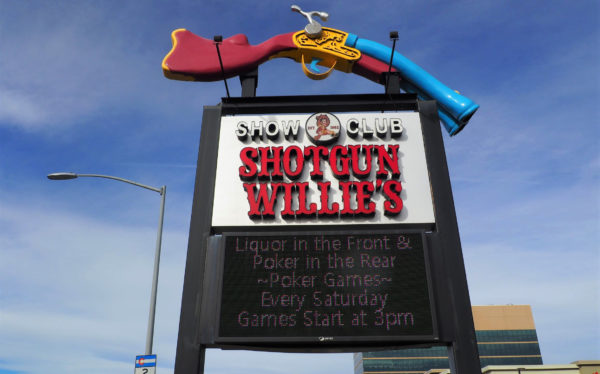 Government restrictions on business operations were significant, and often changed. A strip club sued the state when it was told patrons needed to be 25 feet from its strippers, arguing “eroticism requires less distance.” The two sides settled on alternate arrangements. A different strip club, meanwhile, filed for Chapter 11 bankruptcy.

Startups moved into cash conservation mode, at least for a time. 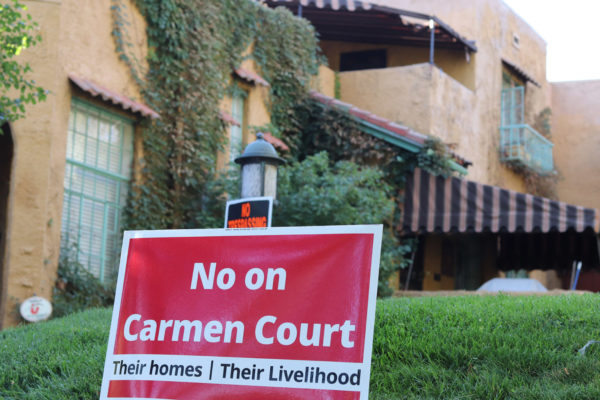 The owners of the six-unit condo complex at 900 E. 1st Ave. were under contract to sell their property to Houston-based Hines when some preservationists stepped in, asking the city to designate the 95-year-old structure a landmark, thus preventing demolition.

The resulting meetings stretched for months. But Hines and the property owners came out on top at the end. The sale became official earlier this month.

In April, the CEO of Denver-based commercial real estate firm Northstar said the FBI had served a search warrant at his home. Some executives left the firm. 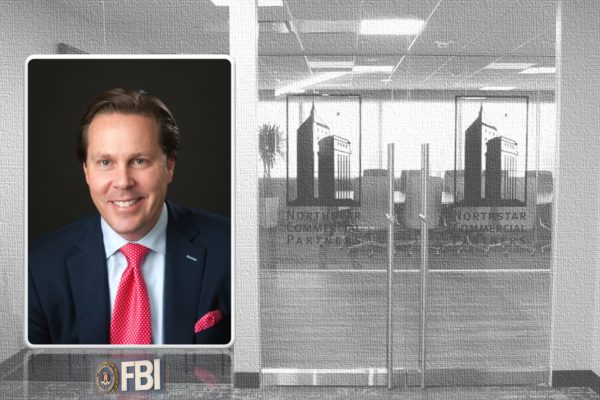 Brian Watson is the CEO of Northstar Commercial Partners. (BizDen file and courtesy of Creative Commons)

The context for that was minimal for months, until BusinessDen broke the news that Amazon had sued the company in federal court in Virginia. The Seattle-based giant accused Northstar of paying kickbacks to its employees in exchange for landing data center development deals.

There was even a side battle over whether Amazon should have to unmask the identity of an individual who sent an email to Jeff Bezos.

CEO Brian Watson, who was the Republican nominee for Colorado state treasurer in 2018, has denied wrongdoing. And he went on the offensive earlier this month, suing the company that partnered with his firm on the data center deals.

In late 2019, coworking giant WeWork was hitting a lot of speed bumps, both locally and nationally, after its failed attempt to go public. 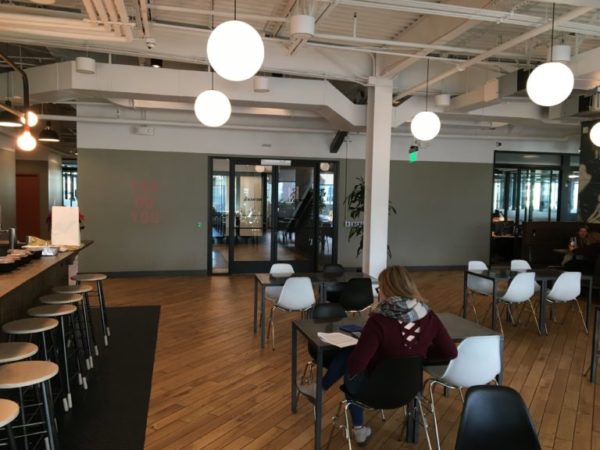 The company, which has numerous Denver locations, backed out of a signed lease downtown in December 2019.

All the Denver locations that WeWork has opened are still operating. But the company dialed back its local expansion plans further in 2020.

BusinessDen reported in May that the company had quietly removed its planned location at 2323 Delgany St. from its website. In October, we confirmed that the company will not open within the new Rev360 building in RiNo, as had been originally announced. 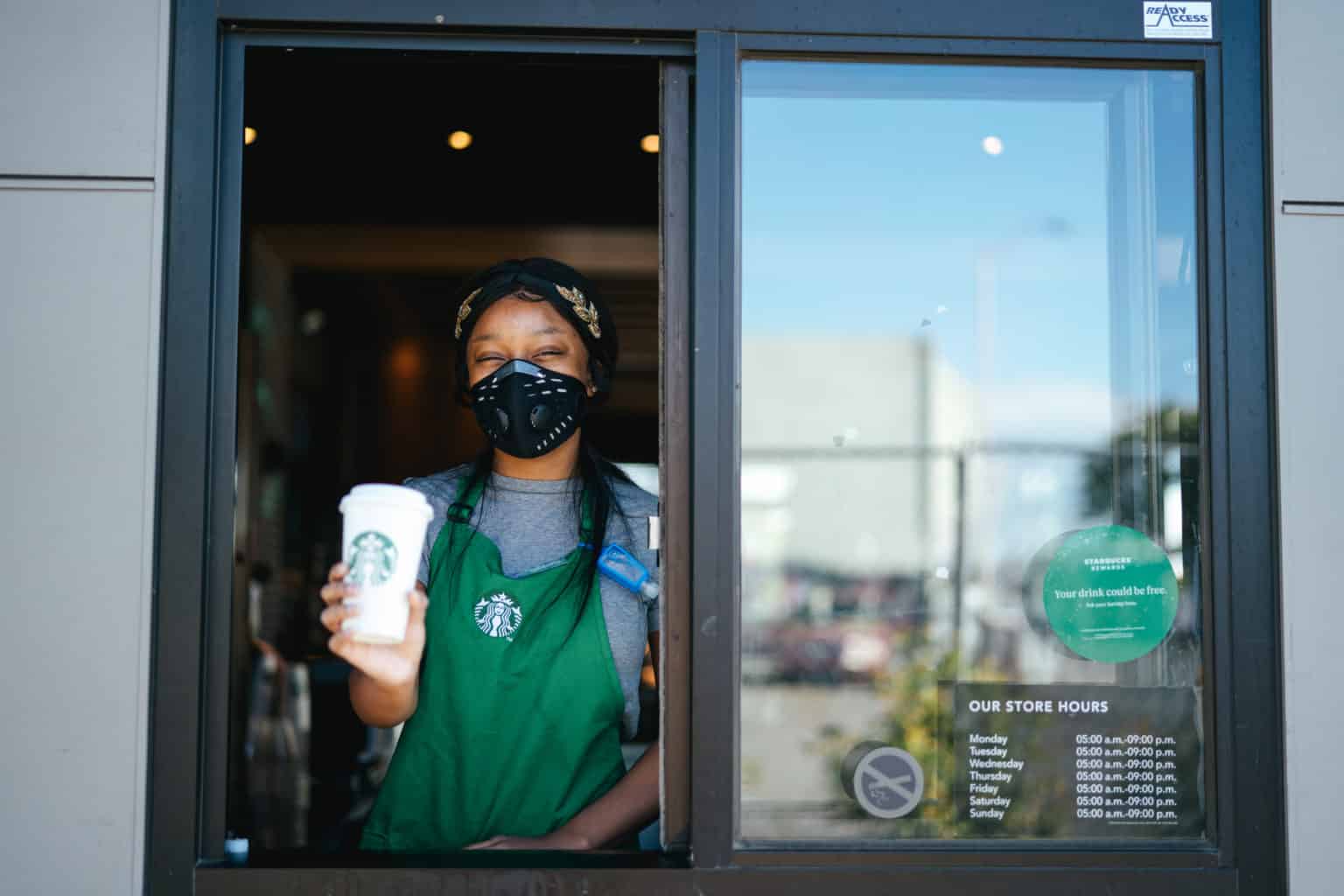 Starbucks closed one of its two 16th Street Mall locations in November. Many restaurants were shuttered in 2020 due to the coronavirus pandemic. (Courtesy of Starbucks)

Yes, the pandemic. But there was also the Carmen Court landmark battle, the Northstar-Amazon kickback saga and the shrinkage of WeWork.