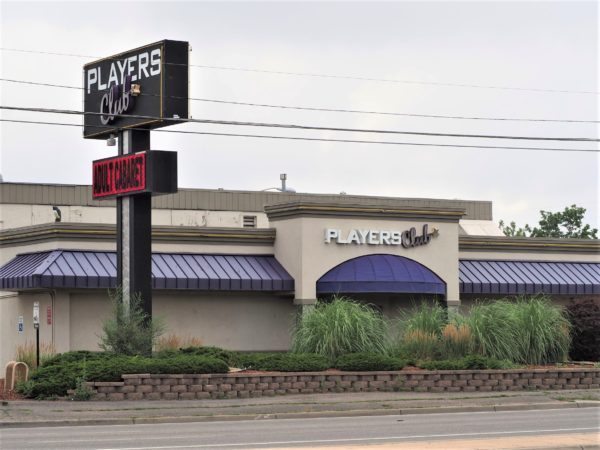 The show’s a lot closer — but now it’s behind Plexiglas.

Strippers at Player’s Club in Adams County no longer have to stay 25 feet away from patrons after the Colorado Department of Public Health determined that other measures the club agreed to take are “at least as effective as preventing disease transmission.”

The club, which operates at 6710 Federal Blvd., had been ordered to ensure “maintenance of at least a 25-foot distance between stage performers and patrons” after three employees tested positive for COVID-19 in June.

The club sued the state agency and the Tri-County Health Department on July 8, saying the requirement limited capacity and “makes it impossible for Plaintiff to earn enough revenue to sustain operations.”

That lawsuit was dismissed Friday after the parties agreed on the following alternative safety measures, which are quoted from the letter: 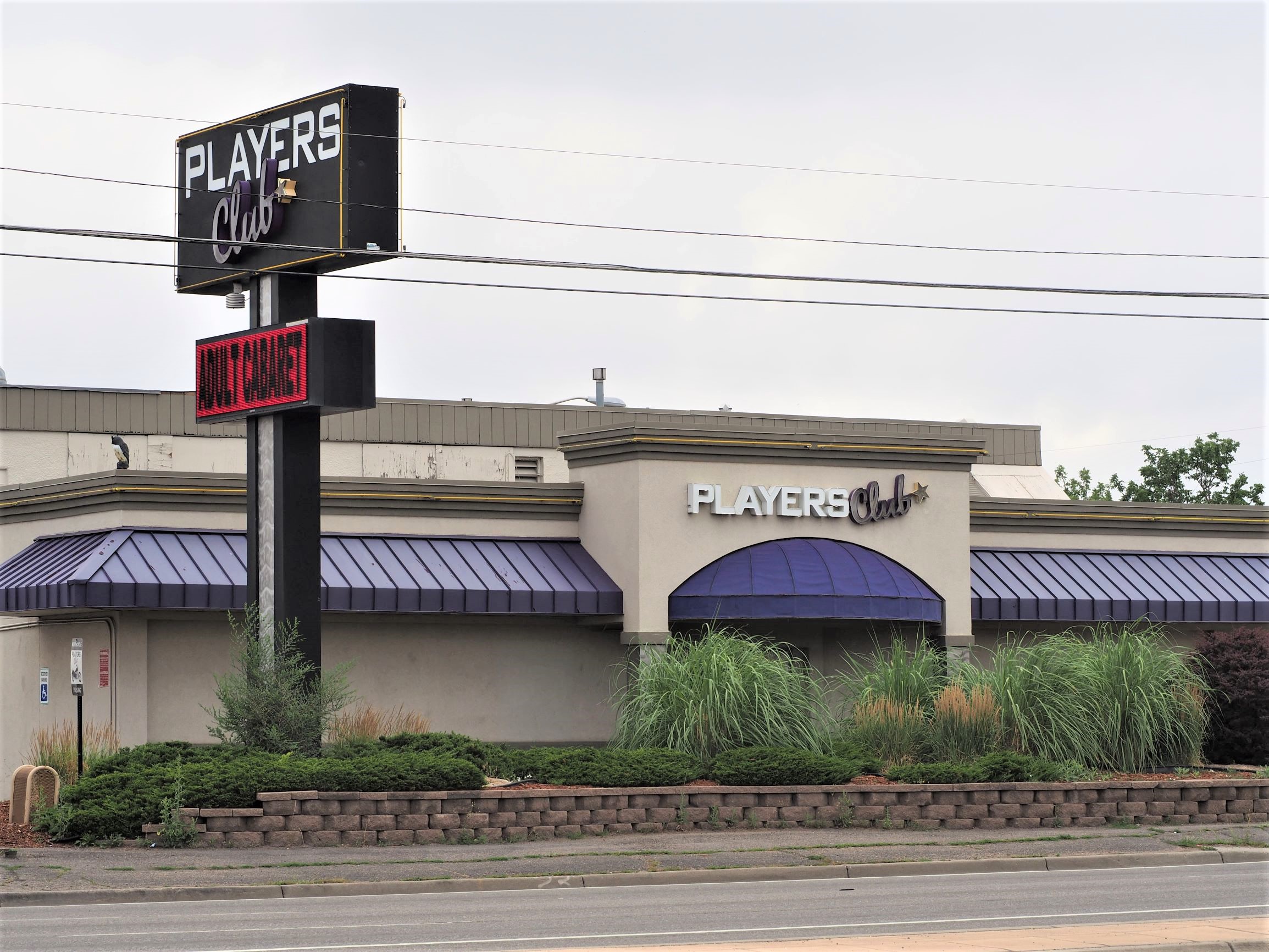 The show’s a lot closer — but now it’s behind Plexiglas.