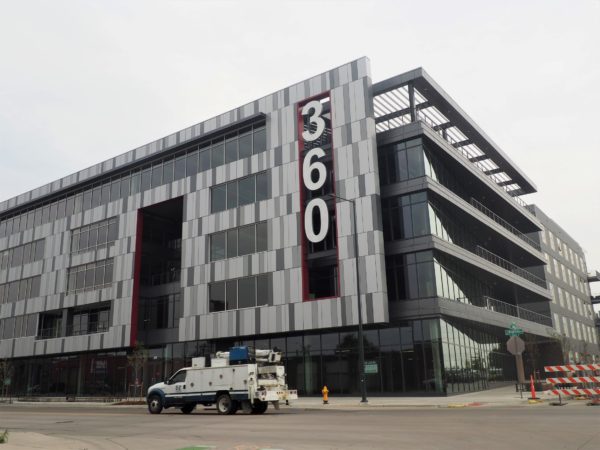 WeWork doesn’t plan to move forward with its second planned location in RiNo, according to sources familiar with the matter.

The New York-based coworking company said in late 2018 that it had leased two floors of the office building at 3600 Brighton Blvd., now known as Rev360.

At that point, the project had yet to break ground. But the five-story structure has since been completed.

Earlier this year, WeWork representatives applied for permits related to tenant improvement work. But the company’s space is being shown to other potential tenants, and WeWork is telling customers that its nearby location at The Hub, at 3601 Walnut St., is slated to be its only in RiNo, according to sources.

Rev360 was completed in the third quarter, but no one has moved into its office or ground-floor retail space. WeWork was the only announced tenant.

Ed Haselden, a member of the development team, did not respond to multiple requests for comment. WeWork also didn’t respond to emails.

WeWork has nine locations up and running in Denver. The past year has been tumultuous for the company, which filed to go public last in August 2019 but later abandoned the effort, shedding its CEO along the way. Then the pandemic arrived.

This isn’t the only leased location in Denver that WeWork has failed to open.

In December 2019, WeWork confirmed to BusinessDen that it would not open at 1660 Lincoln St., four months after signing a lease for nearly 50,000 square feet across four floors.

Then, earlier this year, the company removed a reference to a planned location at 2323 Delgany St. from its website. WeWork had said in March 2019 that it had leased the entire building, which is about 85,000 square feet.

Rev360 was never added to the list of Denver locations on WeWork, despite the fact that others were listed for months prior to opening. 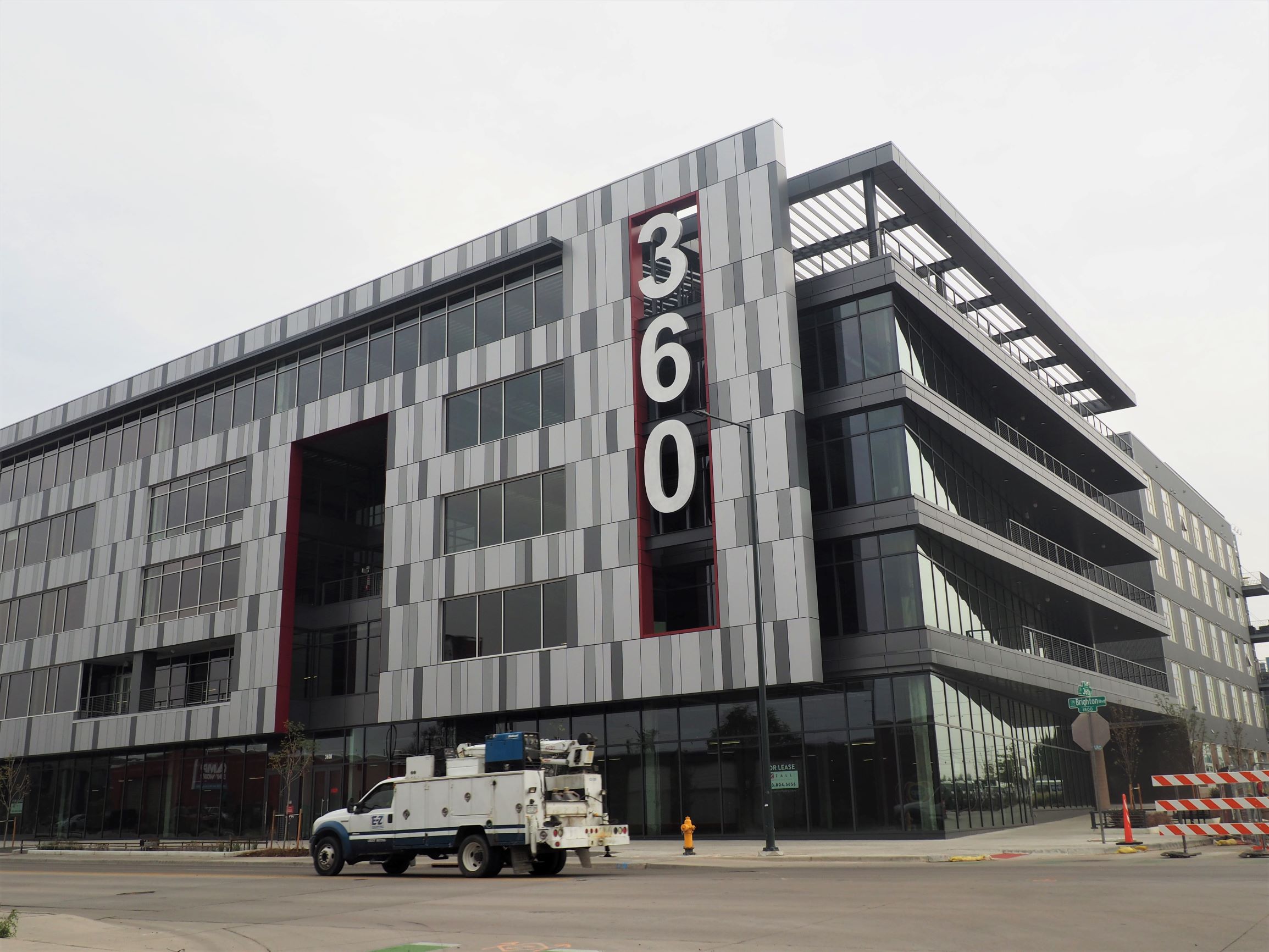 The coworking company leased two floors at Rev360 before it ever broke ground but the five-story structure has been completed and no one has moved in.