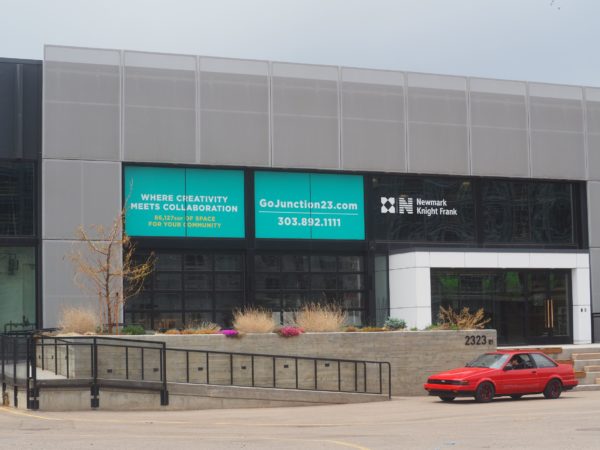 WeWork has removed a reference on its website to a planned location in the Denargo Market area of RiNo.

The Junction 23 at Denargo Market building, at 2323 Delgany St., for months was listed on a page outlining WeWork’s Denver locations. The building was taken off the page sometime between April 27 and last week, according to archived versions of the page.

A company official said she had no update to share regarding the location, or another previously announced but yet-to-open location at Rev360 at 3600 Brighton Blvd.

WeWork said in March 2019 that it had leased the entire building at 2323 Delgany St., which is about 85,000 square feet. At the time, the company said it expected to open by the end of last year.

The structure is owned by EverWest Real Estate Investors and WHI Real Estate Partners. Neither firm responded to a request for comment last week.

The past nine months have been tumultuous for WeWork, which filed to go public last August but later abandoned the effort, shedding its CEO along the way.

BusinessDen broke the news in December that WeWork had bailed on a planned location at 1660 Lincoln St. in Denver, four months after signing a lease. Disclosures in the company’s IPO prospectus also prompted one Denver developer to tear up a pending lease with the company.

WeWork set out to renegotiate leases when the coronavirus pandemic escalated. The company’s new CEO, Sandeep Mathrani, recently said WeWork had paid rent in April and May for 80 percent of its locations. 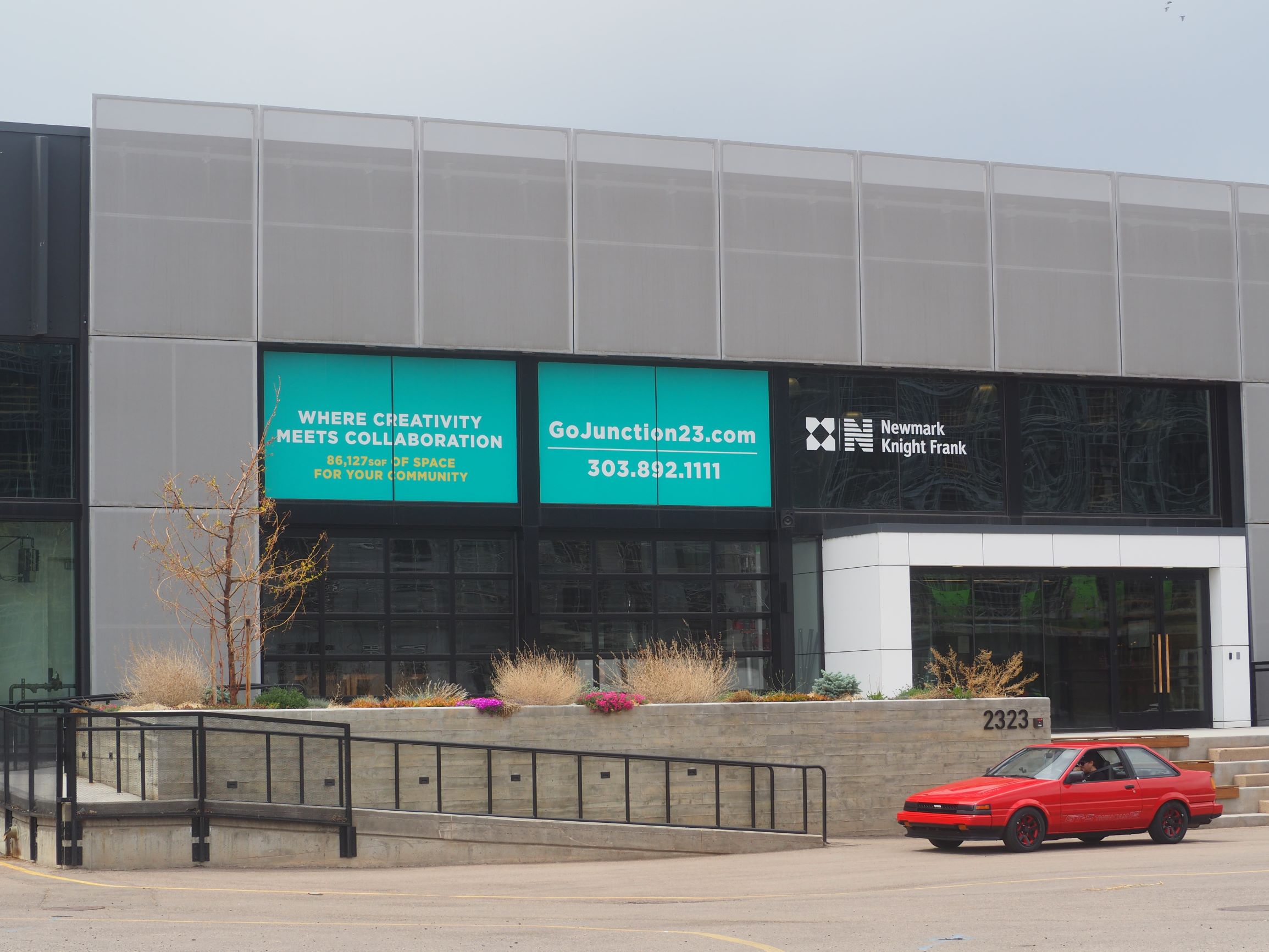 The company said in March 2019 that it had leased the entire building at 2323 Delgany St.