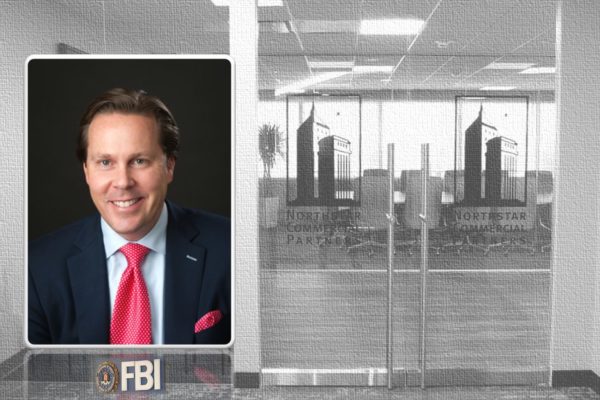 Brian Watson has gone on the offensive.

For months, the CEO of Denver-based commercial real estate firm Northstar Commercial Partners has been battling a lawsuit levied by Amazon, which alleges he paid kickbacks to Amazon employees in exchange for securing deals to develop data centers in Virginia for the company.

Now, Watson has filed a separate but related lawsuit of his own — against the company Northstar partnered with on those deals — and in the process is clarifying some components of his defense against Amazon.

“Brian Watson has been feeling like he’s been a target in the Amazon case for certain people who have jumped to conclusions about what happened,” said Brownstein Hyatt attorney Stan Garnett, who represents Watson but did not author the latest lawsuit. “He felt it was important to strike back.”

The defendant is IPI Partners, which essentially put up the bulk of the funds needed to build the data centers after Northstar won the contracts with Amazon. IPI is affiliated with Iconiq Capital, an investment firm that caters to Silicon Valley elite.

Contacted for comment, IPI said in a statement that Northstar’s lawsuit “is misleading and contains numerous inaccuracies,” although it did not specify any.

“IPI responded reasonably and responsibly upon learning of very serious allegations of impropriety at Northstar, and we stand firmly behind our decision to terminate Northstar ‘for cause,’” the company said. “IPI is aware of, and cooperating with, the government’s ongoing criminal investigation into Northstar’s activities.”

In its lawsuit, filed in Delaware chancery court, Northstar accuses IPI of breach of contract, saying the firm didn’t have the right to terminate Northstar’s role in the data center joint venture on the day in April that the FBI conducted a search warrant at Watson’s home.

Northstar claims that IPI only had the right to kick Northstar out if the company or one of its officers was found guilty of a crime. The lawsuit states that the Department of Justice did initiate grand jury proceedings against Watson and FBI agents indicated in April he could expect a criminal indictment in the near future. But Watson has not been charged, let alone found guilty, according to the lawsuit.

Amazon’s allegations pertain in part to payments made to an entity called Villanova Trust, which was set up by a longtime friend of Watson’s named Christian Kirschner.

Watson, who was the Republican nominee for Colorado state treasurer in 2018, has denied wrongdoing since he first became aware of the FBI investigation. In Northstar’s lawsuit against IPI, the company says Kirschner was paid a base rate of $4,000 a month to introduce Northstar to “companies who may have commercial real estate needs.” He was paid additional sums when those introductions resulted in business for Northstar.

In 2017, Kirschner introduced Watson to his brother Casey Kirschner, who was working in Amazon’s real estate division, according to the lawsuit. That led to meetings that resulted in Amazon awarding Northstar data center development contracts.

Christian Kirschner was entitled to payments because his introduction resulted in business for Northstar. The company alleges that “ostensibly because of the size of the anticipated fees,” he asked Northstar to make the payments to Villanova Trust, describing it as a trust benefitting Christian and his immediate family.

The core of Amazon’s litigation is that funds sent to Villanova Trust eventually made their way to Casey Kirschner and his boss Carleton Nelson, both of whom have since been fired by Amazon.

In its litigation against IPI, however, Northstar claims it was specifically told that would not be the case.

“Because Christian’s brother worked at Amazon, Northstar insisted upon and received assurances from Christian and his legal counsel Rod Atherton, that the fees paid to Villanova would be solely for the benefit of Villanova and no other person, especially his brother Casey Kirschner,” the lawsuit reads. “Northstar was insistent on this point given the size of the potential business and Christian’s preference for payment to a separate business entity.”

IPI was informed of the payments in January, when Northstar Chief Operating Officer Tim Lorman flew to Chicago specifically to voice concerns in person to IPI Vice President Luke Gilpin.

Northstar states that Lorman never raised any concerns about the payments to anyone at Northstar.

Northstar argues in the latest lawsuit that IPI saw Lorman’s concerns as an opportunity to profit.

“Rather than contact its partner Northstar regarding its questions about Mr. Lorman’s presentation, IPI saw a pretext to remove Northstar from the Joint Venture and to thereby pocket millions by refusing to pay the services fees then owed to Northstar, plus future fees, anticipated profits to Northstar’s investors,” the lawsuit states.

IPI did contact Amazon after hearing from Lorman, although Amazon CEO Jeff Bezos had already been alerted of the situation in an email more than a month earlier.

Northstar’s lawsuit implies that federal authorities would not be as interested in the payments if the companies involved were not Amazon and the billionaire-backed IPI.

“IPI informed Amazon of its ill-founded suspicions and, taking advantage of the combined influence of the two massive companies, succeeded in inducing the Department of Justice (“DOJ”) to initiate grand jury proceedings against Mr. Watson,” the lawsuit reads. “Such proceedings were important to IPI’s plan because IPI could only terminate Northstar’s participation in the Joint Venture if Northstar, or one of its officers or employees, is found guilty of a crime.”

Northstar says that, in the summer of 2019, IPI asked the company to accept a $20 million buy-out for its interest, although Northstar declined. 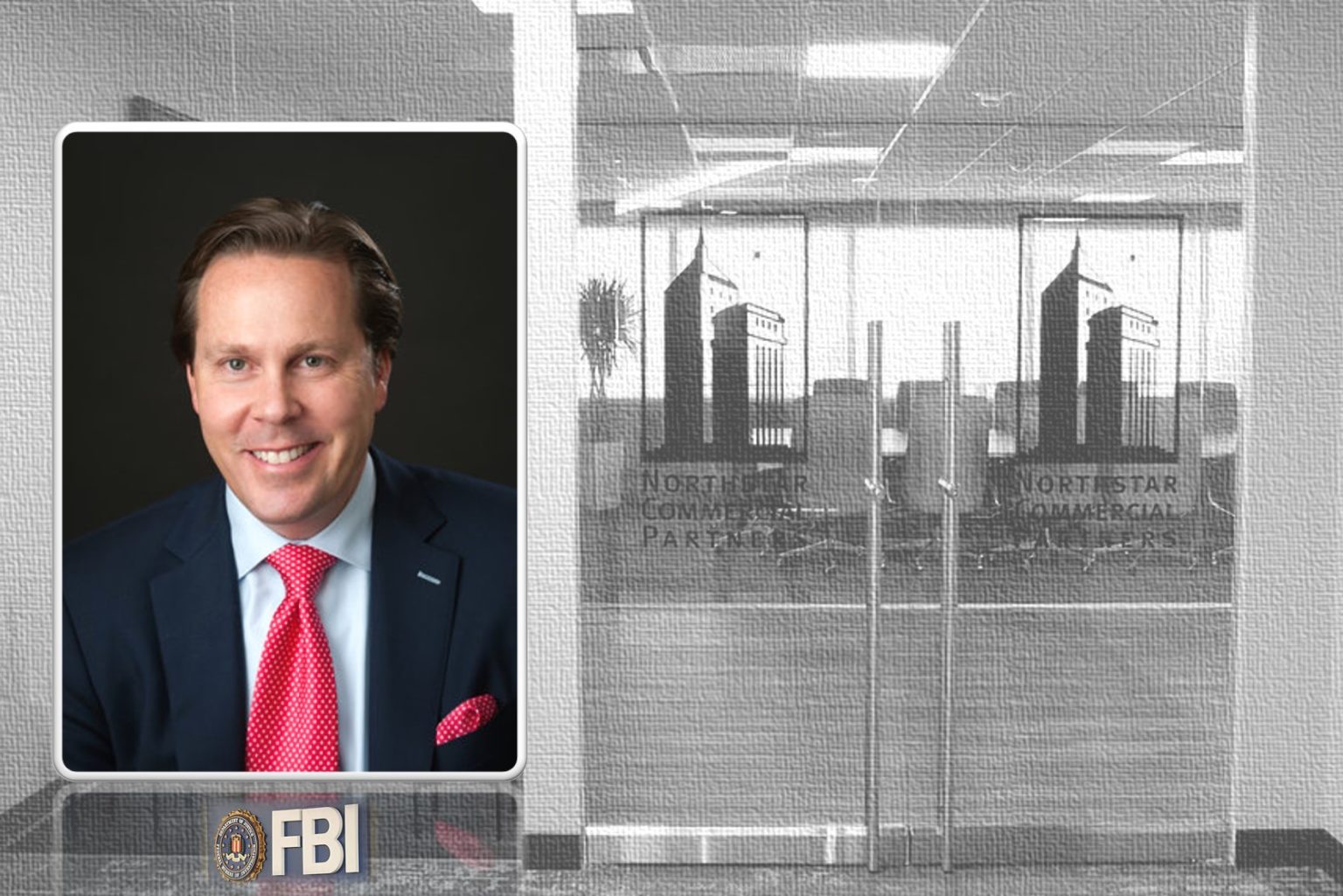 “Brian Watson has been feeling like he’s been a target in the Amazon case for certain people who have jumped to conclusions about what happened,” said Watson’s attorney. “He felt it was important to strike back.”