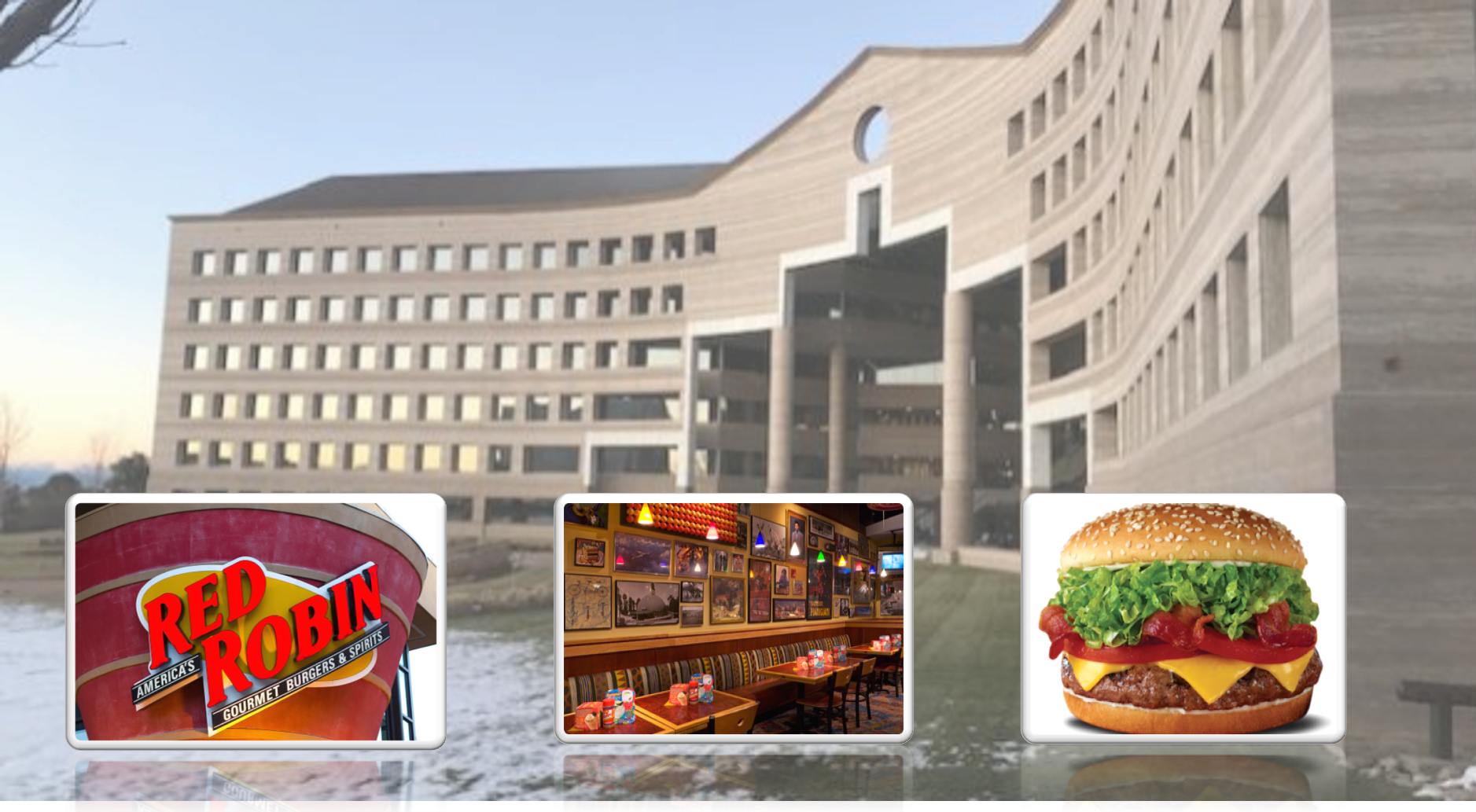 Restaurant chain Red Robin responded to the coronavirus pandemic by opting not to pay rent on its headquarters in Greenwood Village, its landlord says.

Red Robin has leased space in the building since 2000, according to previous reporting. In 2018, the company extended its lease through May 2025, according to the lawsuit.

The landlord said in its lawsuit that Red Robin’s lease provides for a current base rent of $101,979 per month, a figure that escalates during the term of the lease. The company also is required to pay its share of building operating expenses such as property taxes, as is common in commercial leases.

Red Robin didn’t pay its landlord anything in April, according to the lawsuit. As of the date the lawsuit was filed, Red Robin owed nearly $186,000, which includes the base rent, building operating expenses and charges for paying late.

That figure has since increased. Pittinos said Wednesday that, so far in May, Red Robin has paid its share of building operating expenses, but not its base rent.

Attorney Jeffrey Whitney of Husch Blackwell is representing Red Robin. He did not return a request for comment.

Tuscany Plaza LLC is affiliated with Florida-based America’s Capital Partners, which also owns The Cascades office building at 6300 S. Syracuse Way in Centennial. The company purchased the Tuscany Plaza building in November for $64.86 million, according to records.

Red Robin, which is publicly traded on the Nasdaq, outlined several ways it was responding to the coronavirus pandemic in mid-April. The company said at the time that it was temporarily closing 35 locations, the majority of which were mall-based locations, and eliminating 50 “restaurant support center” positions. The company said remaining support center and restaurant supervisory employees were getting 20 percent pay cuts. Executives had their base salaries cut 20 percent earlier in the month.

Red Robin also said on April 14 that it was in discussions with landlords about its lease payments.