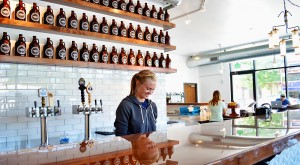 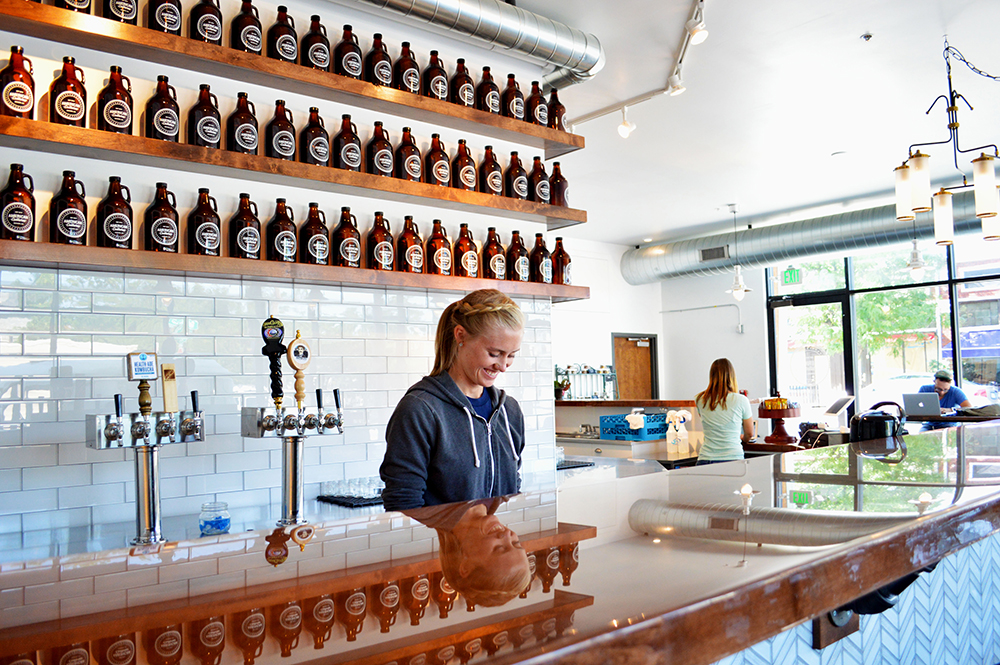 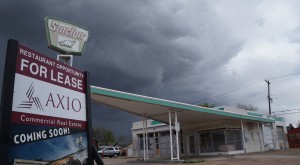 Snarf’s is taking over the former Sinclair gas station at the corner of South Broadway and Florida Avenue with plans to open a new sandwich shop by the end of 2016. 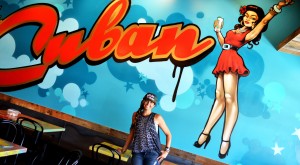 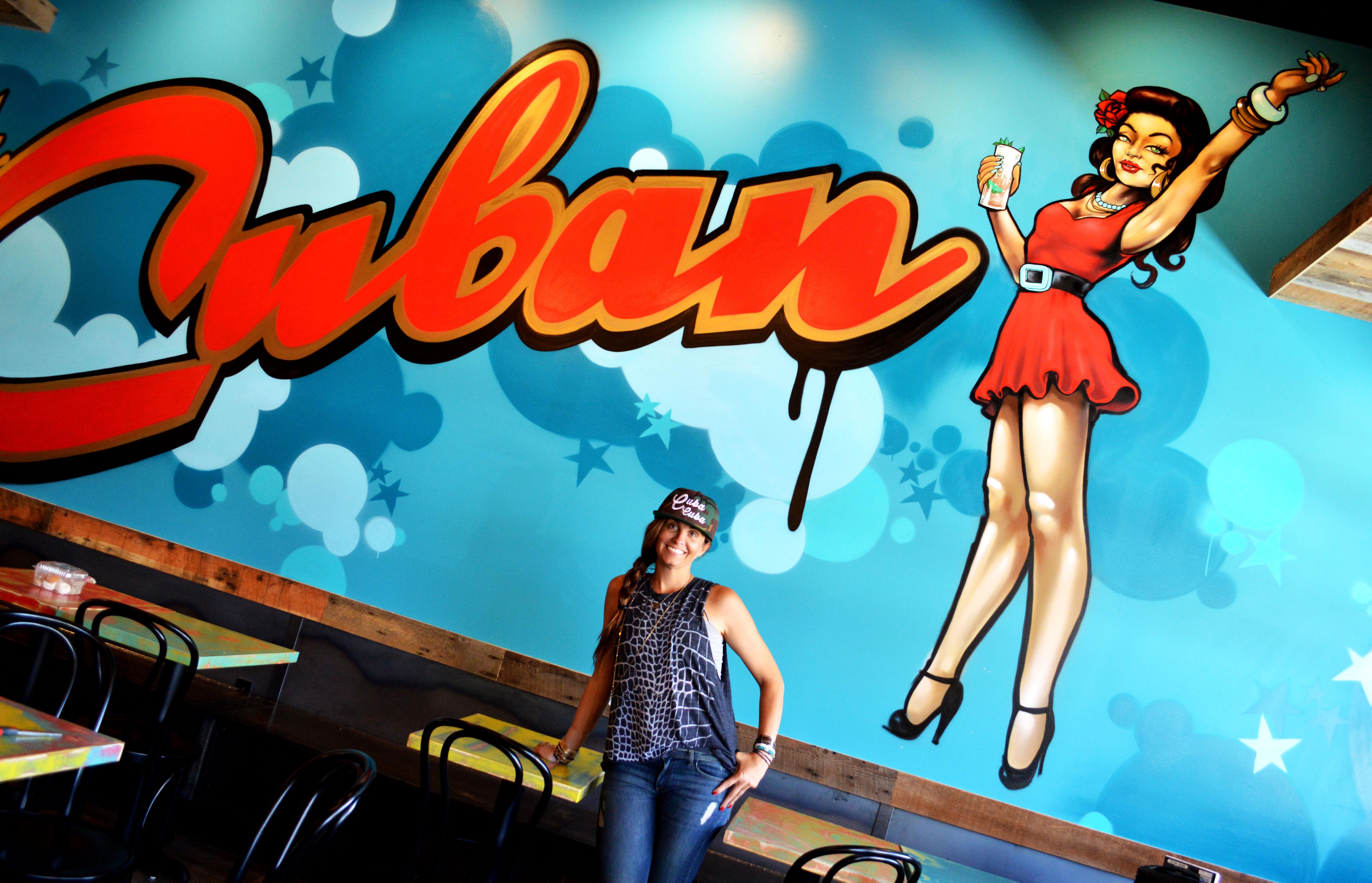 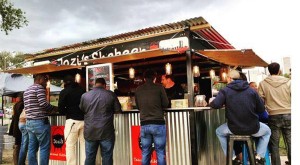 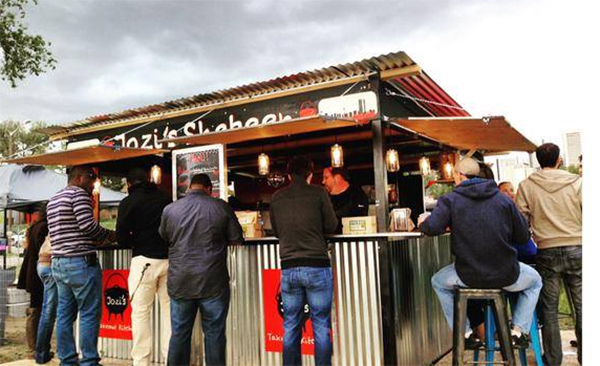 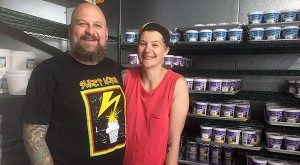 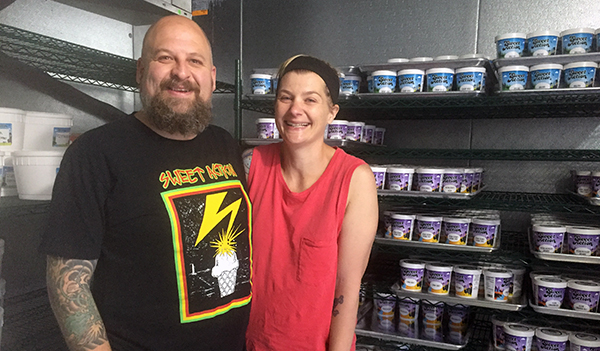 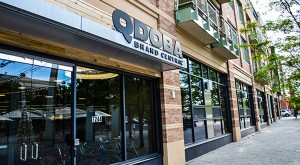 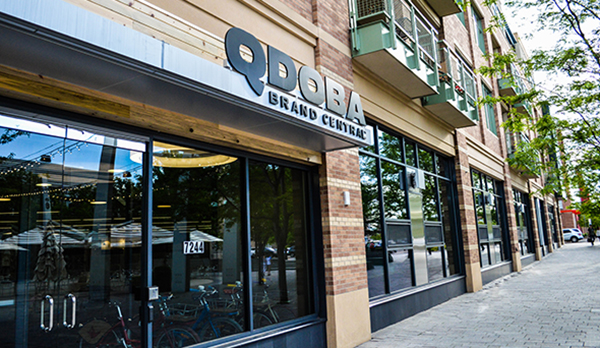 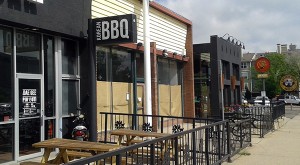 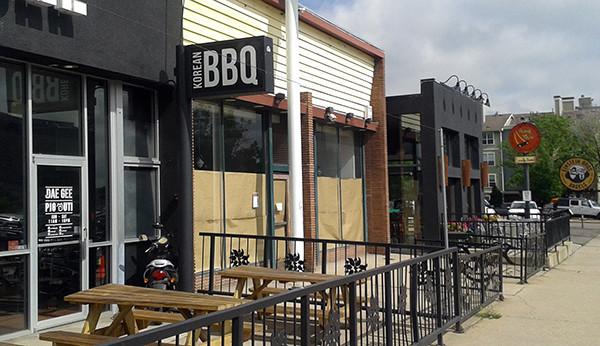 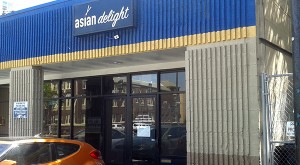 Asian Delight closes after 1½ years at 13th and Grant 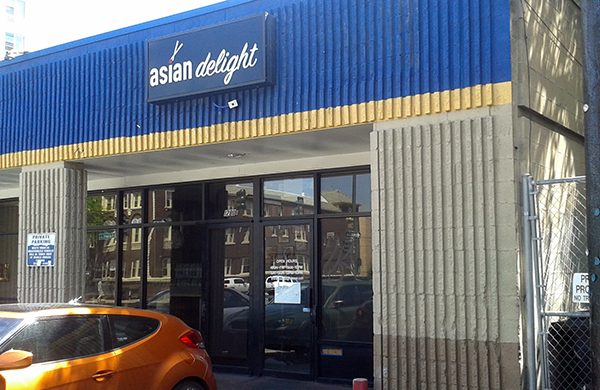 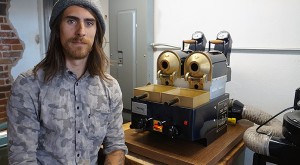 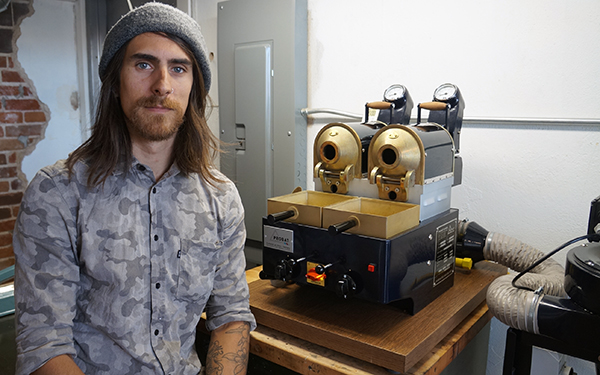 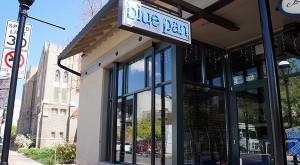 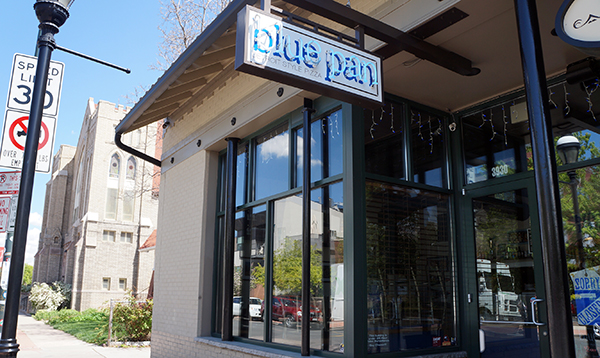