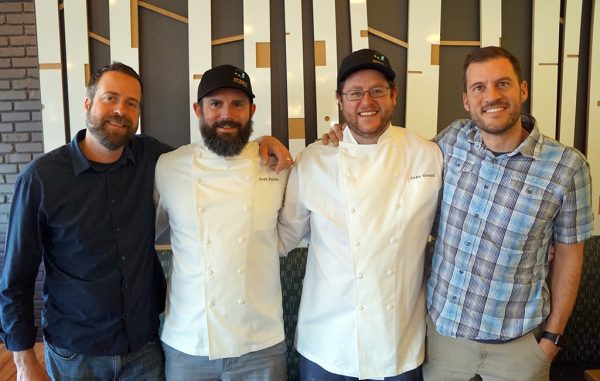 Four alumni from a pair of Larimer Square restaurants have teamed up to open a new venture in Denver’s Bonnie Brae neighborhood.

The building formerly housed 730 South Bar & Grill, which closed in September after 18 years.

The group met around 2010 while at Rioja and Euclid Hall, two restaurants in Larimer Square operated by Crafted Concepts.

Riggs said Brightmarten will dish up what he calls “elevated neighborhood American” dishes, including nachos, a Juicy Lucy — a burger with cheese inside the patty — mushroom risotto, and beet and beef tartare.

“We’re straddling the neighborhood restaurant with fine dining,” he said. “We felt like we found a neighborhood that is excited to support their local places.”

Entrees will range from $12 to $26, a price point Riggs hopes will keep Brightmarten from feeling “like a place you can go for only special occasions.” 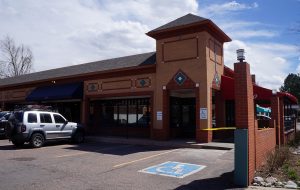 The 3,000-square-foot space has seating for about 100. It will open at 3 p.m. daily; an expansion into weekend brunch is planned for the future.

The restaurant’s name is indirectly inspired by the neighborhood’s moniker. Riggs said “Bonnie Brae” is a Scottish-Gaelic word meaning “pleasant hill,” so the quartet opted to name the restaurant after an animal native to both Scotland and Colorado. The marten is a weasel-like mammal.

“We consider it our spirit animal,” Riggs said.

Riggs, who also co-owns Wing Hut at 15473 E. Hampden Ave. in Aurora, is the restaurant general manager, and Grant is the executive chef. Nelson is the bar manager and Prater handles other operations.

Four alumni from a pair of Larimer Square restaurants have teamed up to open a new venture elsewhere in Denver.

There is NO parking there !