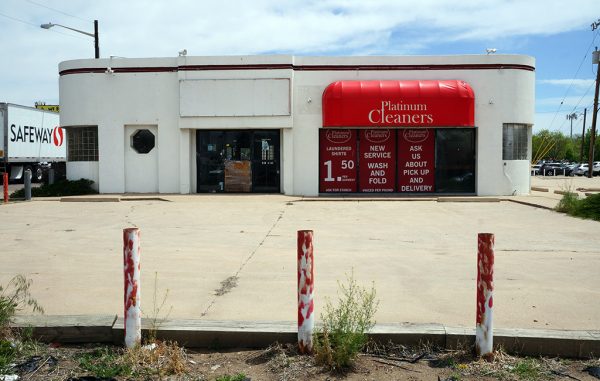 Update (6/12): Marco’s Coal Fired Pizzeria owner Mark Dym said that he has no plans to open a restaurant at 6000 E. Colfax Ave., and purchased the property as an investment after having it under contract for years.

“I’m just going to sit on it,” he said, adding that he hasn’t determined what he’ll do with the site.

Original story: The owners of a pizzeria with two Denver-area locations have purchased a building on East Colfax Avenue.

The LLC was formed by Kristy Dym, according to state records. Dym and husband Mark own Marco’s Coal Fired Pizzeria, which has locations in Englewood and at 2129 Larimer St. in Denver.

A message for the couple left with staff at the Larimer Street location last week was not returned.

Mark Dym told BusinessDen in December 2015 that he was working to buy a piece of land on Colfax near Monaco Parkway for a Marco’s location. The East Colfax site is about a quarter-mile from that intersection.

The Dyms rebranded Marco’s Coal Fired Pizzeria as Racca’s Pizzeria Napoletana in 2015, citing the spread of Marco’s Pizza, an unaffiliated, Ohio-based restaurant chain with a franchise model. Last year, however, the couple decided to go back to the original name.

The East Colfax parcel has a 4,300-square-foot building on a 0.34-acre lot. It most recently housed Platinum Cleaners. 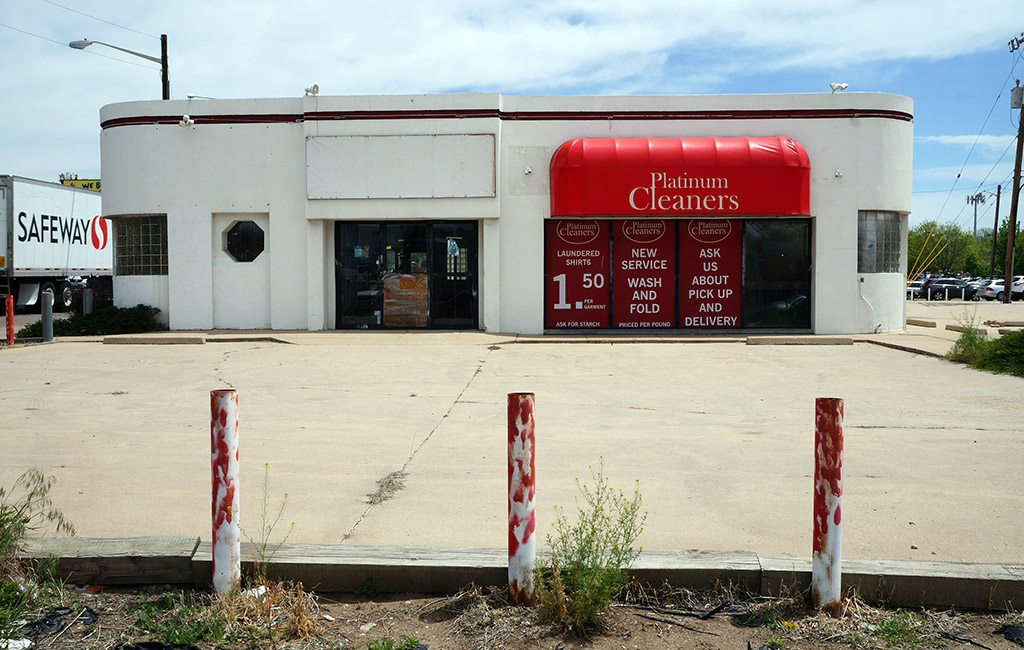 The owners of a pizza shop with two Denver-area locations have purchased a third piece of property.