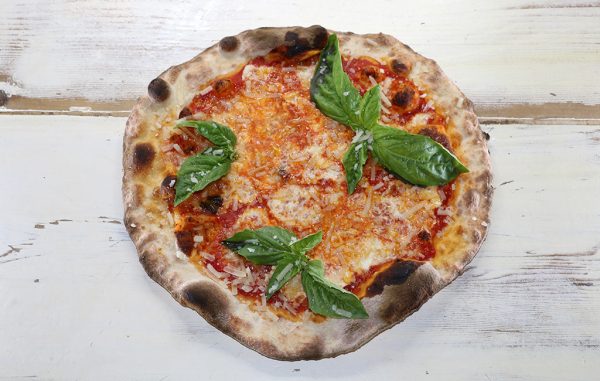 One of the company’s thin-crust pizzas. (DC Pie Co.)

The co-owner of a pizzeria in Miami Beach, Florida, is launching a new restaurant brand in Denver.

DC Pie Co. is expected to open in August in 2,200 square feet at 2223 E. Colfax Ave., the former site of pizza and wine bar Brik on York, which closed in December after two-and-a-half years.

The new restaurant will be owned by Mary Zayaruzny and Dominic Cavagnuolo, whose initials appear in the name.

“We’re trying to bridge this gap between fast casual and fine dining in the pizza world,” Zayaruzny said.

Zayaruzny has spent two decades in the restaurant business, most recently helping restaurateur Steven Starr expand into Miami. This is her first time having an ownership stake. Cavagnuolo is the co-owner of Miami Beach pizzeria Lucali.

Cavagnuolo’s cousin Mark Iacono opened the original Lucali in Brooklyn in 2006. A recent New York Times story called it “a matchless pizzeria.” Iacono and Cavagnuolo then partnered to open the Miami Beach location, which added a bar in 2013.

The restaurant opening on East Colfax will be “very similar” to Lucali, offering thin-crust pizzas topped with premium ingredients, salads, baked wings and meatballs, Zayaruzny said. The pair chose a different name for Denver because Iacono is not involved.

Zayaruzny said they considered multiple markets for the new venture, but chose the Mile High City because “there seems to be a very diverse pizza and dining community,” as well as Denver being “a great beer city.” The two hope to expand to other markets in the future. 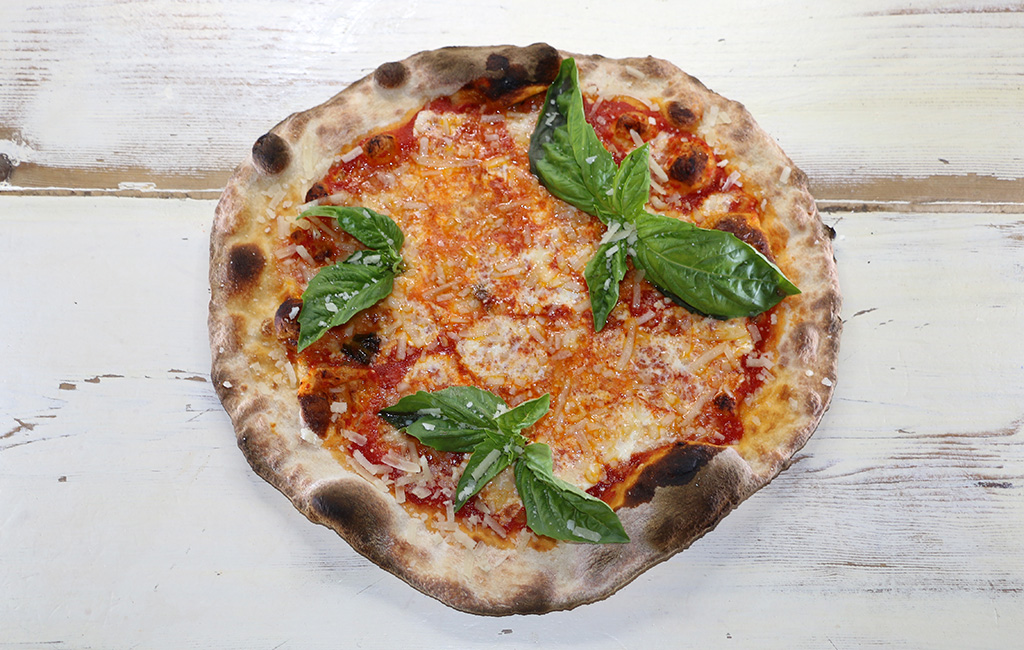 One of the company’s thin-crust pizzas. (DC Pie Co.)

The smell of pizza will continue filling the former Brik on York storefront as two restaurateurs tackle their first venture in Denver.