Here are some of the largest capital raises by a startup from January to November. 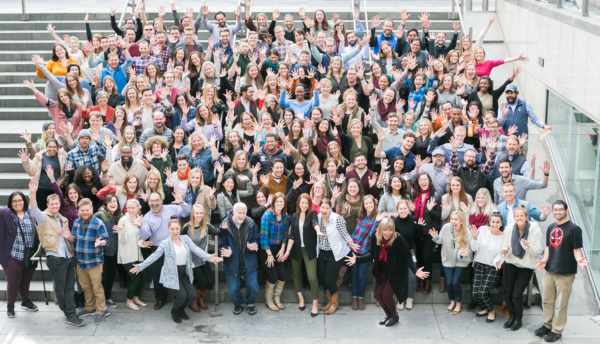 The funds raised will help the company hire additional staff, foster more partnerships with universities and employers, and explore acquisition opportunities, according to a news release.

Congruex, a telecom engineering and construction startup that launched in 2017, raised $26.51 million in July, $48.89 million in August and $381,780 in September, according to SEC filings.

Funds raised in August will be used to offer end-to-end services to broadband providers, according to BizWest. 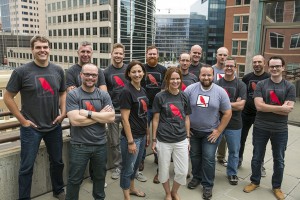 Cybersecurity firm Red Canary’s software detects potential threats and sends them to its analysts to investigate. If it’s a false alarm, the software learns to ignore similar activity in the future. If it’s a real breach, the analyst alerts customers and helps them to respond.

The Denver-based company that provides mobile health care to patients raised $33 million in May. 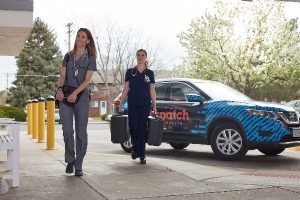 DispatchHealth, founded in 2013, said at the time that part of the capital would be used to move its headquarters within Denver. The company declined to provide more information when BusinessDen checked in last week.

DispatchHealth operates in 18 cities, with at least one new city coming online soon, according to the company’s website.

Denver-based Overland Energy Partners III raised $30 million in September with 37 investors, according to an SEC filing.

Overland Energy Partners III is a branch of Overland Oil & Gas and Overland Minerals & Royalties. The company, founded in 2011, is an oil, gas and mineral rights acquisition company.

In a previous interview with BusinessDen, Edgewise Therapeutics said it planned to use the funds for clinical development of a molecule designed to help patients with Duchenne and Becker Muscular Dystrophy. The molecule, which is in a preclinical study, is expected to be tested on patients in a trial by the end of 2020.

Term Sheets for each month can be found here:

Here are some of the largest capital raises by a startup from January to November.