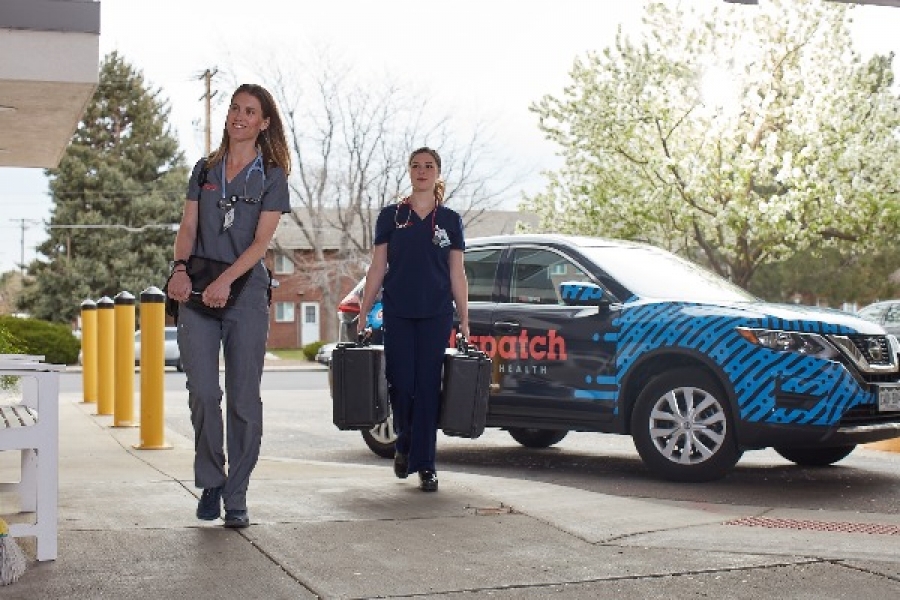 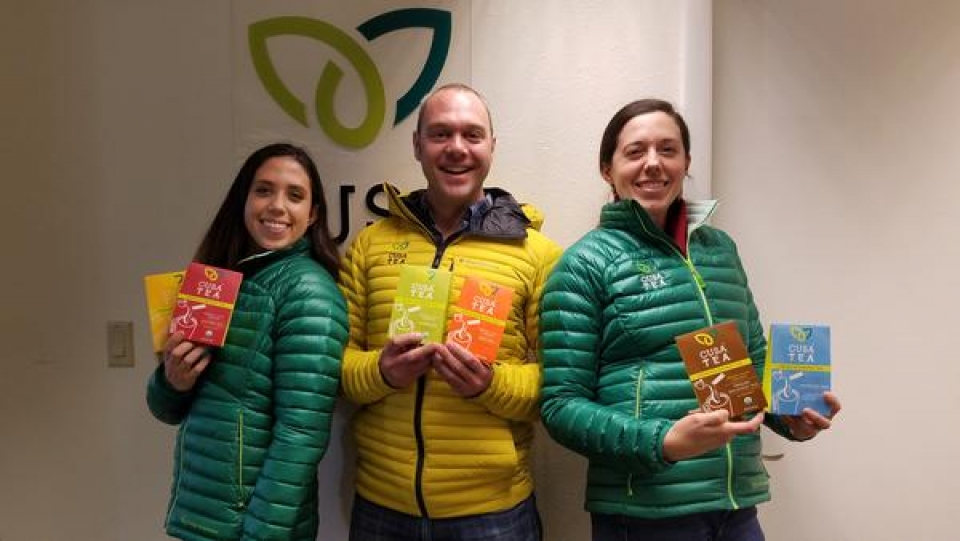 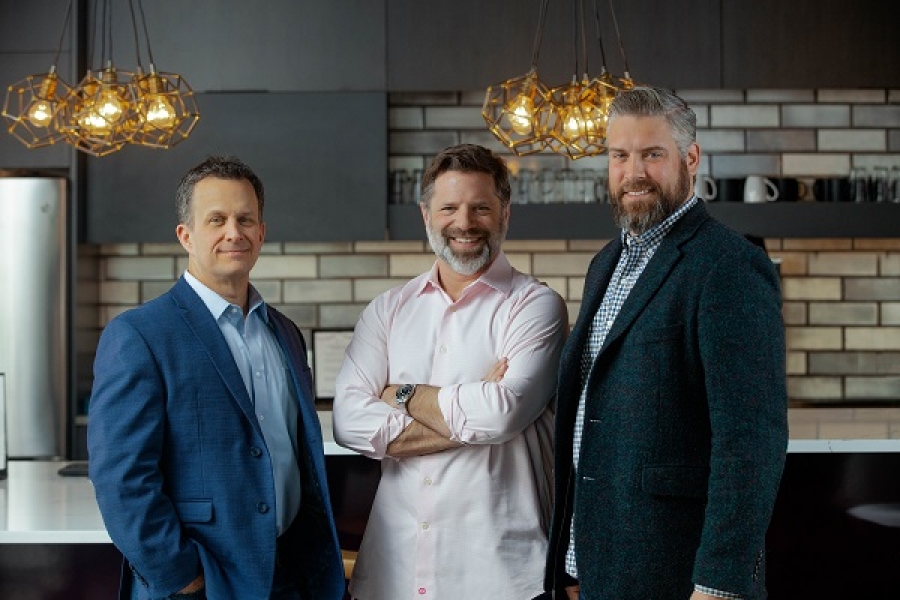 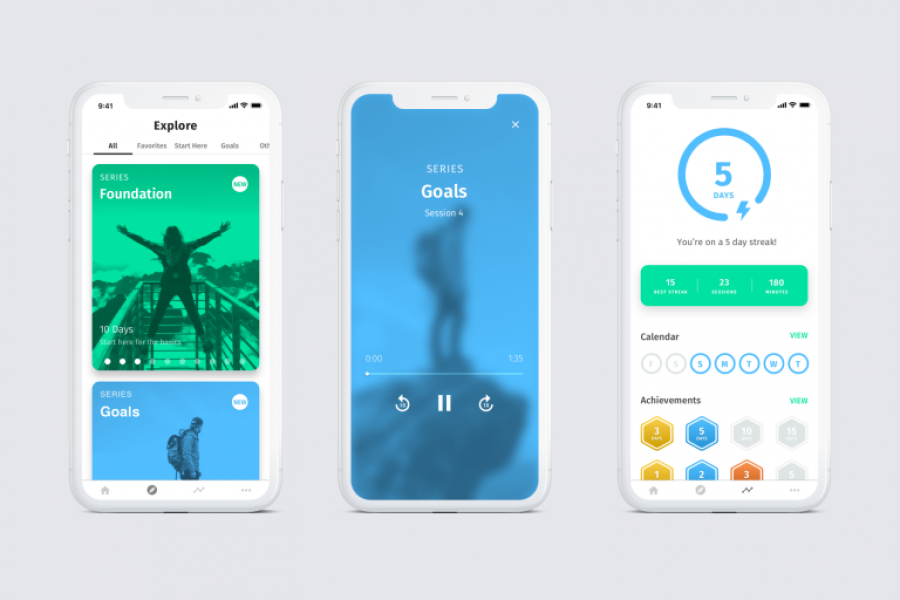 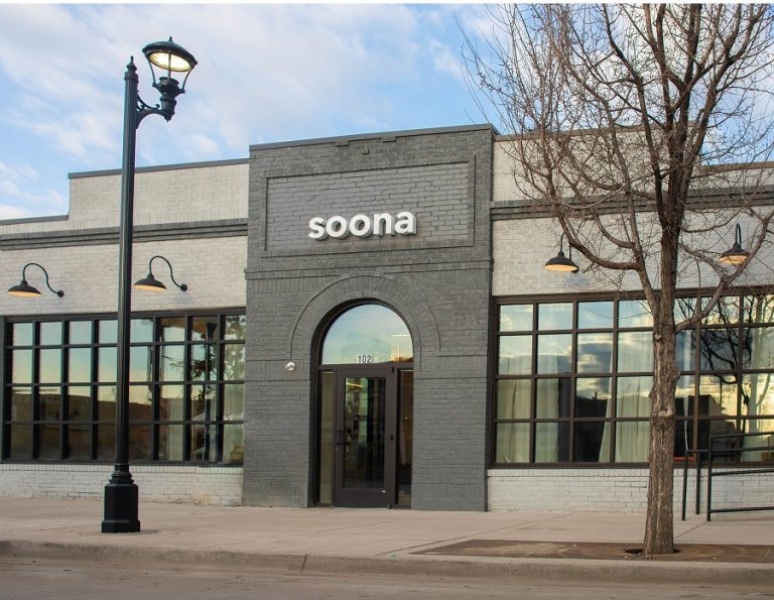 Soona
Soona is a Denver startup that provides businesses with professional photos and video within 24 hours. (BizDen file photo)

Startups in Colorado raised a total of $272 million in May.

Oil and gas ventures such as Flat River Minerals, which raised $102 million, contributed to the large haul last month.

Startups based in Denver raised $74 million, while Boulder startups raised $40 million. Startups across the rest of the state raised a total of $158 million.

Here’s a selection of some of the companies raising funds last month, along with links to previous coverage.