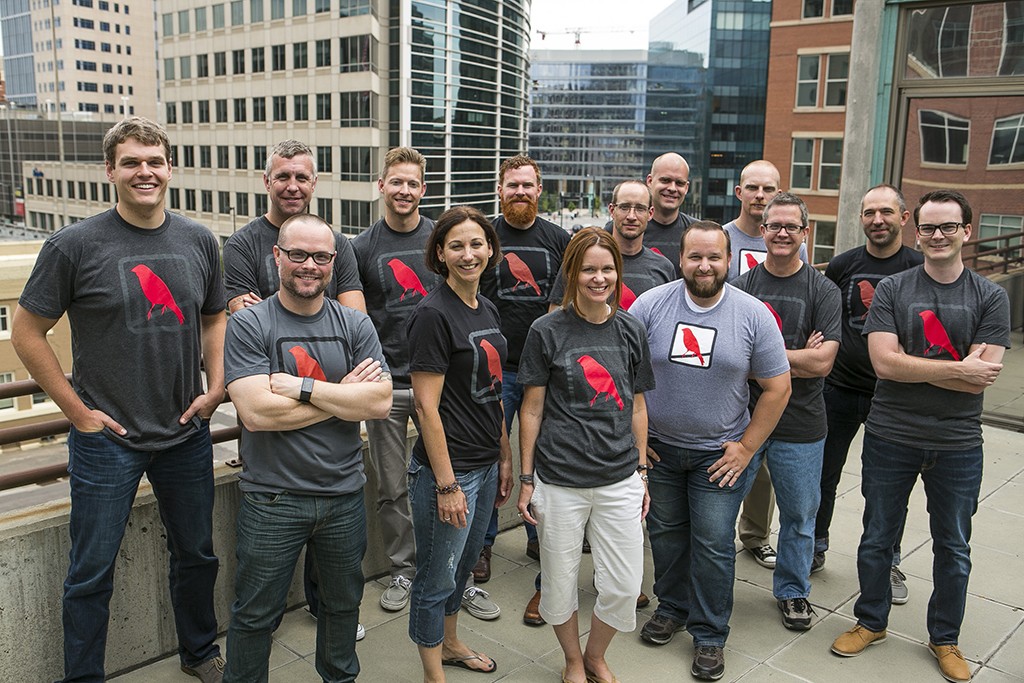 That’s a steep drop from March, when startups across the state raised $279 million. But it’s up from April 2018, when startups brought in $86 million.

Across the state, startups and nonstartups together brought in $245 million in April.

Here is a roundup of previous BusinessDen coverage of startups that reported raising money last month: 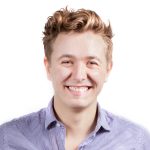 -Boulder-based Halp, previously BubbleIQ, raised $2.6 million for its IT software.