Startups in Colorado raised $279 million in March, according to a review of Form Ds filed with the SEC.

The majority of funds came from startups in Denver, which raised $266 million, while Boulder startups raised $1.3 million and startups in the rest of the state raised $12 million.

BusinessDen defines a startup as a company that is 10 years old or less and excludes funds, publicly traded companies and real estate ventures. 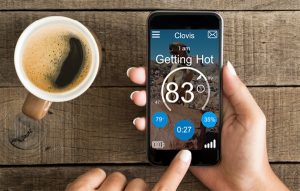 When nonstartups are counted, Colorado companies raised $1.2 billion in March.

Here is a roundup of some of the startups that raised money last month: