Startups in Colorado raised a total of $238 million in the first month of 2019, according to a tally of Form Ds filed with the SEC last month.

Startups in Denver raised $46 million, while Boulder startups raised $10 million. Startup funding across the rest of the state totaled $182 million.

BusinessDen defines a startup as a private company that’s 10 years old or less, and excludes funds and real estate ventures.

In total, Colorado companies, including nonstartups, raised $480 million in January. 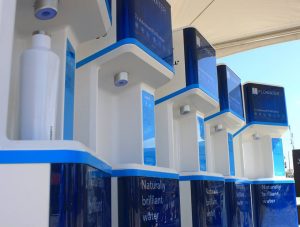 The biggest chunk of funding was reported by supersonic jet startup Boom Supersonic, which raised $100 million.