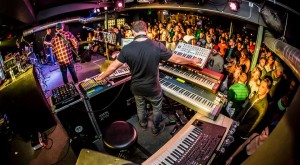 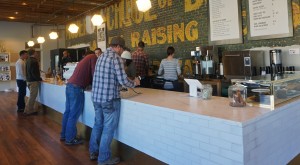 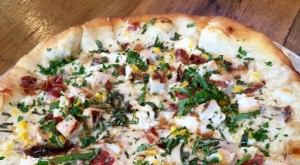 With one location in Wash Park, the restaurateur behind the Park Burger chain has another pizza spot in the oven in Arvada. 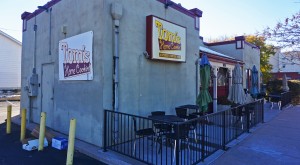 The owners of the popular comfort food spot in Five Points are testing out the market’s real estate appetite, listing the restaurant property for $585,000. 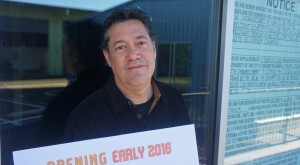 Two board game lovers are combining a cafe and bar with a collection of hundreds of board games with a new Santa Fe Drive development as their starting space. 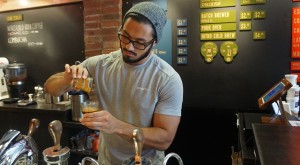 Continuing a recent trend in the cafe scene, a Denver coffee roaster is adding wine and beer to two of its locations in hopes of keeping customers coming in at all hours. 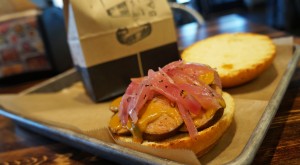 With plans to open several more eateries by the end of next year, the company behind a string of area barbecue restaurants is hoping to fill up on funding. 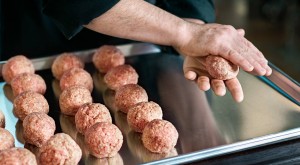 A family-owned restaurant brand is relocating one of its shops to a higher-traffic area, and its next move will likely be a franchise deal outside of Colorado. 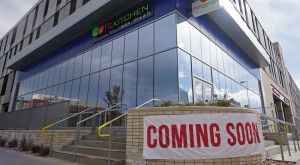 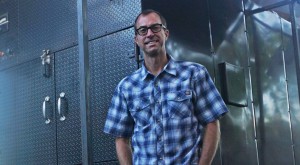