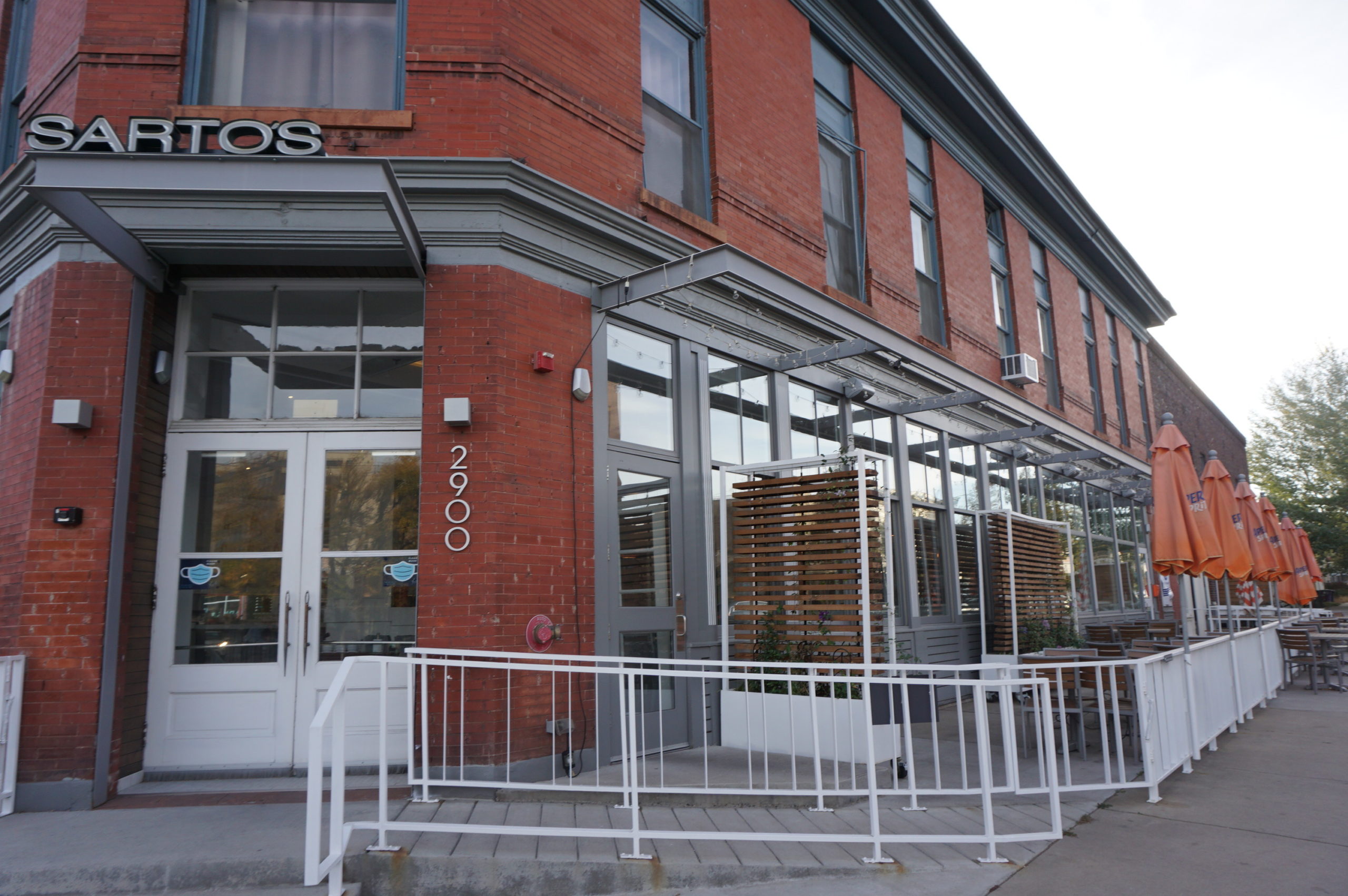 Sarto’s Italian eatery in Jefferson Park has called it quits.

“We worked very hard to build this restaurant and come into 2020 where we were and the last thing I wanted to do was strip it apart,” Swallow said.

Sarto’s closed down for three months as a result of the pandemic and received two months of rent deferment from its landlord to help make it through, according to Swallow. It reopened its gourmet market and deli component, known as Sarto’s Pantry, for takeout in June. The eatery itself then reopened for dine-in in July.

But the restaurateur said it was too challenging to keep up with rent as “a made-from-scratch kitchen with high-quality ingredients where people come to dine.” In early October, Taylor temporarily closed the restaurant, intending to properly plan for a foreboding winter.

“Being closed for three months is very difficult, and despite our best efforts to be busy and full after reopening, we were running at 40 percent revenue,” he added. “And it’s just not possible to have 100 percent of expenses on 40 percent of revenue.” 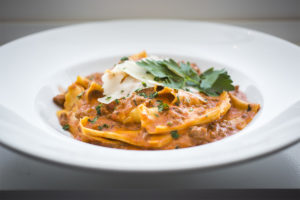 Shortly after, Downtown Property Services, Sarto’s landlord, filed a lawsuit against the eatery on Oct. 12 for failing to pay rent.

“When we got the news, it was pretty much the straw that broke the camel’s back,” Swallow said, adding he decided to make the temporary closure permanent.

Sarto’s signed a lease for the 4,000-square-foot space in 2013, and the latest extension runs until 2024. According to the lawsuit, the lease is not terminated, and rather than seeking eviction, the landlord is requesting 10 percent interest on all unpaid rent due. The lawsuit does not specify that amount.

“My goal in opening Sarto’s was to provide an experience that’s typically a downtown-quality experience in an up-and-coming neighborhood and become a fabric of that community,” Swallow said. “And I think to a large degree we accomplished that with our fine-dining and fast-casual features, as well as our seasonal markets and fairs.”

“It’s just not possible to have 100 percent of expenses on 40 percent of revenue,” said the owner of the six-year-old restaurant in Jefferson Park.