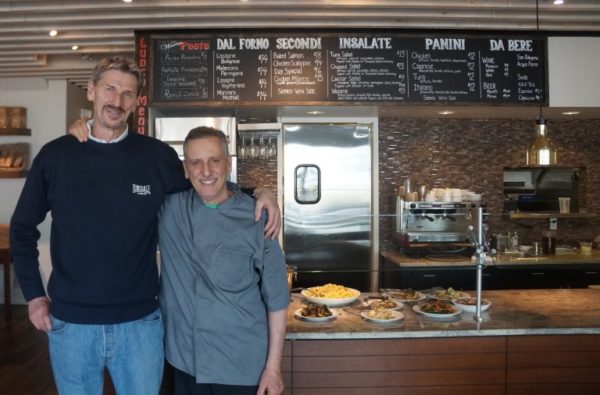 The longtime Italian restaurant at 185 Fillmore St. within Fillmore Plaza recently announced on its website that its time was up.

“Sometimes you have to face very difficult decisions,” the post reads. “This is the time: Pasta Pasta Pasta will permanently be closed. Thank you to all of our loyal customers for their support during this wonderful journey.”

Owners Vittorio Gallinari and chef Mario Petit could not be reached for comment. 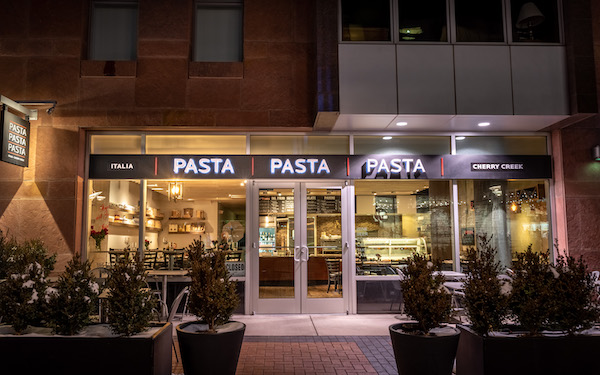 Pasta Pasta Pasta stayed open for takeout and reopened for dine-in services after the pandemic shutdown in June. It was first established by Denver native Lisa Miller at 278 Fillmore St. and later moved just two blocks away to its current location in 2010.

Gallinari and Petit purchased the Italian spot, known for its authentic café style service, at the start of 2019.

Petit was born and raised in Florence, Italy, and Gallinari was a former pro basketball player in Milano, Italy. Gallinari told BusinessDen last year that the two met while his son, pro basketball player Danilo Gallinari, was playing with the Denver Nuggets. The Gallinari family regularly ate at Parisi, where Petit used to work, and the duo chatted about the idea of opening a restaurant.

Soon after, they purchased Pasta Pasta Pasta from a retiring Miller and her husband Franco Tronchin.

The restaurant was a local favorite and specialized in hearty, handmade pasta dishes, paninis, salads and weekly specials. 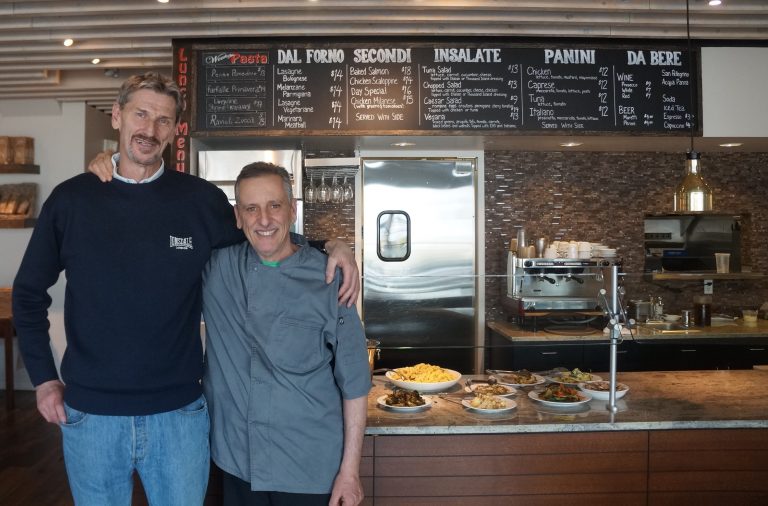 The Italian restaurant was co-owned by the father of former Denver Nuggets player Danilo Gallinari.