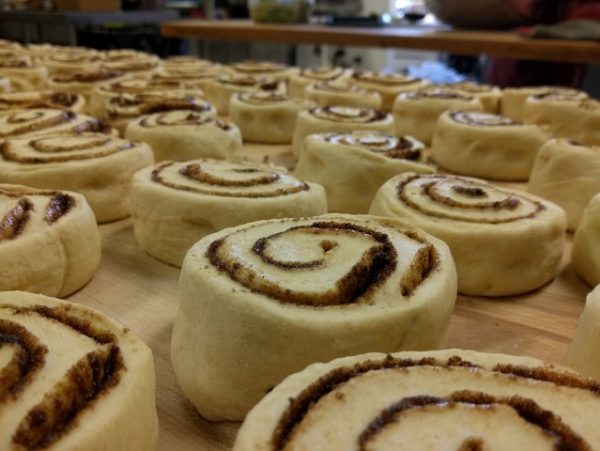 The vegan bakery at 1030 E. 22nd Ave. at the edge of Five Points will close its doors on Saturday after seven years in business as a result of the pandemic, the owners said.

“It just felt like we were on a sinking ship, and we wanted to use this time to make sure everyone gets out as safely as possible,” Ednie said. “The weather is getting colder. Fewer people are coming out, which leads to sales declining, and the bakery has a pretty high break-even cost per day. So, we just saw the writing on the wall.”

Ednie and Craig originally started Beet Box as a vegan catering and wholesale bakery company in 2007 but transitioned it into a retail bakery in 2013. The brick-and-mortar location churns out fresh-baked vegan pastries, cupcakes, pies, tarts and bread daily. It’s been popular for its baked doughnuts, as well.

Ednie said the only other fully vegan bakery he knows of in town is Make Believe Bakery in Cap Hill.

“There will definitely be a void to fill once we’re shut down for good,” he said.

Beet Box reopened in June after the shutdown, but sales were down 40 percent, according to Ednie. 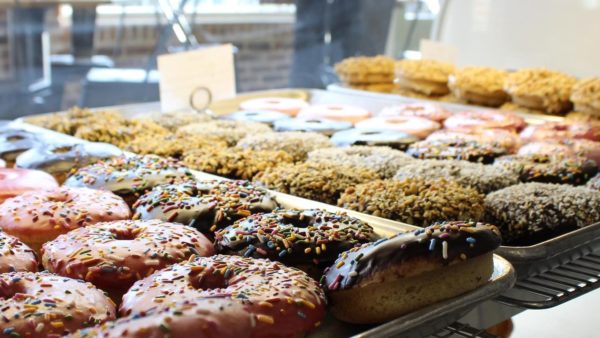 The vegan bakery’s baked doughnuts have been popular.

“We slimmed down the menu and kept operating hours tight, which helped us stay busy through that and created some sort of normalcy for a couple of months at least,” he said.

The owners said they have worked out a deal with their landlord to get out of their lease for the 2,100-square-foot space. Despite the abrupt ending, Ednie said they’re grateful for how far they have come.

“We always wanted to do something fairly unique and do it our own way and we got the opportunity to do that and create some of the greatest hits for our customers,” he said. “You don’t get the chance to do that many times in your career.”

For now, he’s looking forward to spending time with his family and traveling.

“I want to see what else is on the world’s menu,” Ednie said. 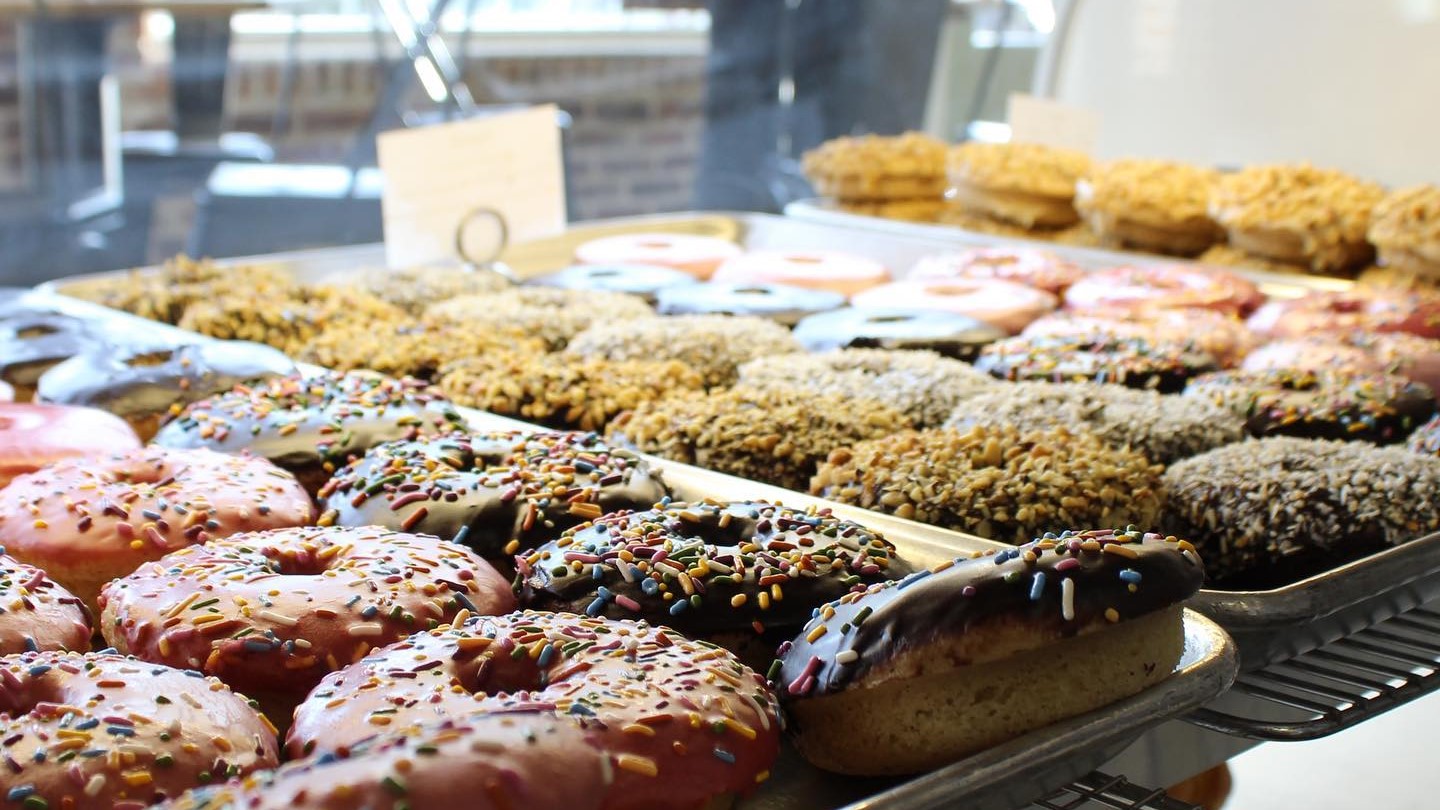 “It just felt like we were on a sinking ship,” said co-owner Blair Ednie of the decision, citing a 40 percent drop in sales due to the pandemic.