“The Debtors appear, once again, to be prioritizing insider executives above all other parties in interest, including unsecured creditors and the thousands of employees who have already lost their jobs,” wrote the trustee helping dissolve the company. 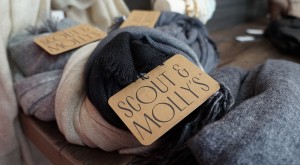 Another women’s clothing boutique is set to open this weekend on the same block that includes A Line Boutique Nora’s Retro plans to compete on price. 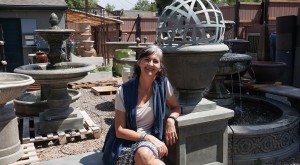 Four years to the day after husband-and-wife Annie and Scott Huston bought the garden supply shop from its founder, the brand will move into a new location a dozen blocks south. 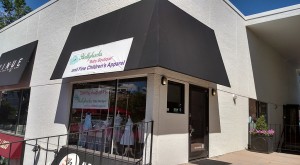 The shop left Hilltop and opened up its new boutique on Third Avenue in the upscale retail neighborhood at the beginning of August. 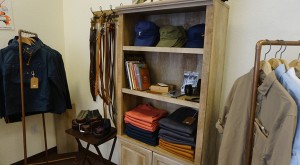 The Massachusetts-based clothing brand opened a six-week pop up store at Clayton Lane in Cherry Creek, marking the first time the company has had a storefront away from the east coast. 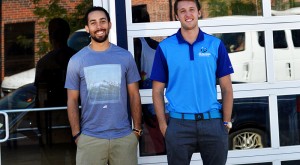 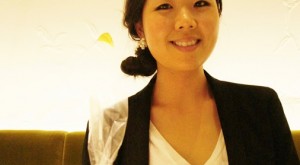 The company will sell 32 styles of high-end, Japanese-made knives to chefs and cooking enthusiasts. 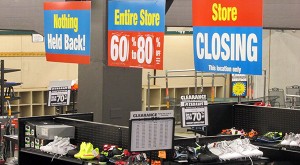 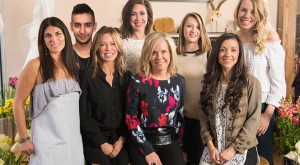 A boutique that sends a stylist to a customer’s home is making a beeline for Cherry Creek North for its second location.