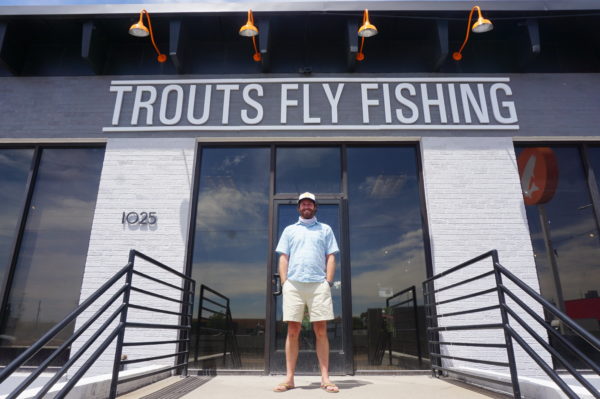 The retailer closed its store in a three-story Victorian home at 1303 E. 6th Ave. in the Country Club neighborhood last week. On July 10, it will reopen at 1025 Zuni St. in Lincoln Park, in a building that backs up to the South Platte River.

“To have access and be on the banks of the river was just a real draw for us,” owner Tucker Ladd said.

The new spot might lack curb appeal — “we’re sandwiched between two hot tub stores and we’re right on the highway” — but Ladd said his business had outgrown its previous spot.

“There’s no draw for people to come here other than us, but we’ve always proven to be good at operating on an island and creating that demand,” he said.

Ladd signed a lease for the space in February and began renovations in March. The store will have 3,000 square feet of dedicated retail space, which also includes a mixed-use classroom for its education program. The other 2,000 square feet will be used for offices and inventory.

“We were operating in four different offices over three different floors of the old Victorian house, and now we’re operating in 2,000 square feet of space where the collaboration and workflow will be so much better,” Ladd said.

Every display fixture in the store has been custom-built to make the shopping experience more interactive. A display table in the center shows fly rods in the different stages of the manufacturing process, so customers can understand how intricate it is to build one. 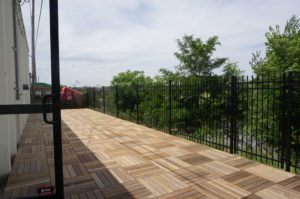 Out back, the store has installed a 60-foot wooden deck, where Ladd said he plans to set up picnic tables, folding chairs, fire pits and coolers. The goal is to make it the perfect spot to hang out before fly fishing on the South Platte River. A trail leads down to the water, which Ladd said offers some of the best carp fishing in the area.

“The whole idea is after you buy your flies, we’ll pour you a beer and you can go hang out on the deck and just relax,” Ladd said. “We want people to be here for other reasons than just buying things.”

The fly shop teamed up with Denver Beer Co. to have kegs installed and local beer on tap at all times, he said.

Trouts also has a shop in Frisco and sells through its website. It also offers guided fly fishing trips ranging from Denver to Aspen Valley. 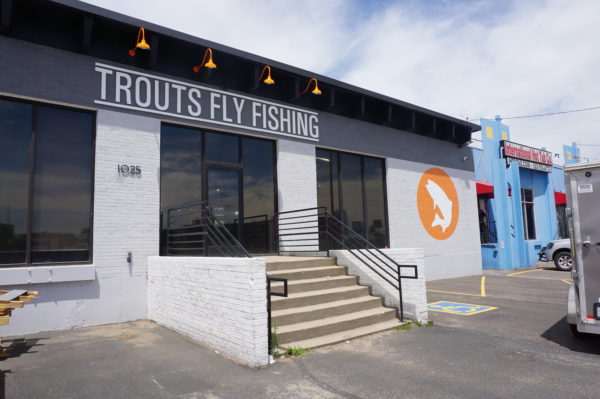 In March, as the coronavirus pandemic took hold, Ladd shut down both retail shops and focused on online sales and guided trips for VIP clients. He said online sales grew 500 percent in 48 hours after the stores closed.

“I let our inventory dip lower than it had in decades,” Ladd said. “We were well-stocked at the time and just kept selling what we owned.”

The stores reopened on May 9 with only three people allowed in the 6th Avenue location at a time. Still, fly fishing is popular now more than ever; Trouts’ revenue is up more than 25 percent in June, Ladd said.

“The demand for fishing has been bonkers,” he said. “You’re seeing dads coming in with armloads of fishing gear they haven’t used in 10 years and they’re just asking us how to use it because their kids want to go fishing. People want to get into the sport, and they want to use this as an escape.”

Trouts originally opened 25 years ago on South Gaylord Street in Washington Park. Ladd, a longtime customer, bought it in May 2005 when the business was planning to close. Two years later, needing more space, he moved to 6th Avenue, only to find himself in the same situation more than a decade later.

“I’m pretty sure we’re one of the only fly shops about to open a brand new retail store in the middle of a pandemic, and I feel very blessed to be able to say that,” Ladd said. 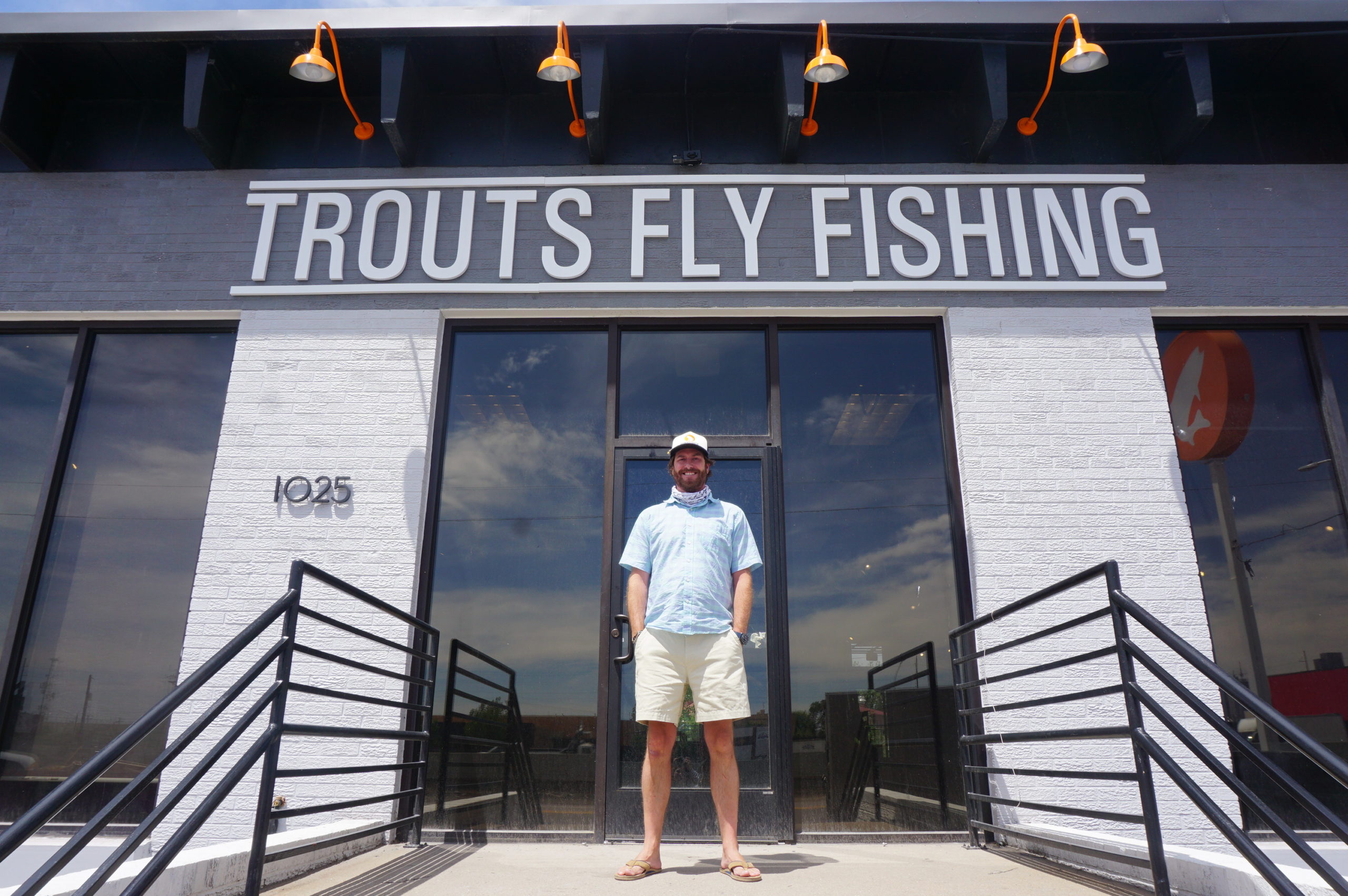 “We’re sandwiched between two hot tub stores and we’re right on the highway,” but the new spot has more space and a trail down to the river, owner Tucker Ladd said.