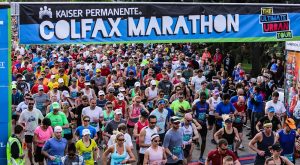 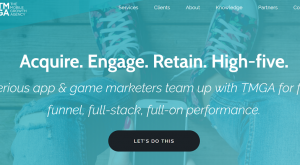 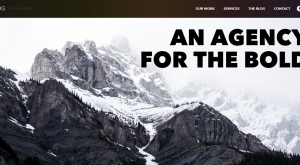 BLKDG co-founder: “One of our goals early on was to diversify our business into owning an asset such as our own space.” 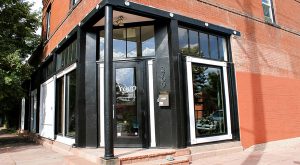 After more than 10 years in Denver, a local marketing firm has purchased its RiNo office and is in expansion mode. 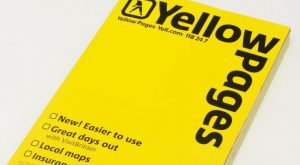 39 employees will be laid off when Dallas-based DexYP ends its Colorado presence. 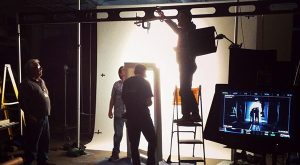 After 16 years in the same RiNo building and being purchased a year ago, the local firm is expanding its set space. 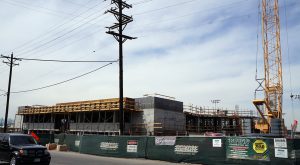 A 400-employee firm is moving its home base from the northern reaches of Colorado Boulevard to a building it’s constructing on West 13th Avenue. 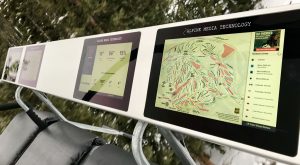 It already has tested the concept with five chairs on the Super Gauge lift at Winter Park’s Mary Jane. 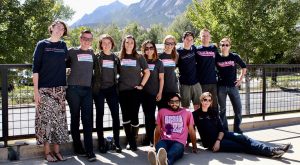 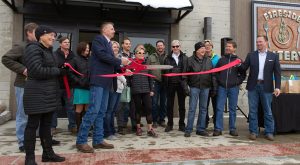 The Chamber, developers and resorts have pooled $150,000 to create a campaign highlighting new projects in the town.