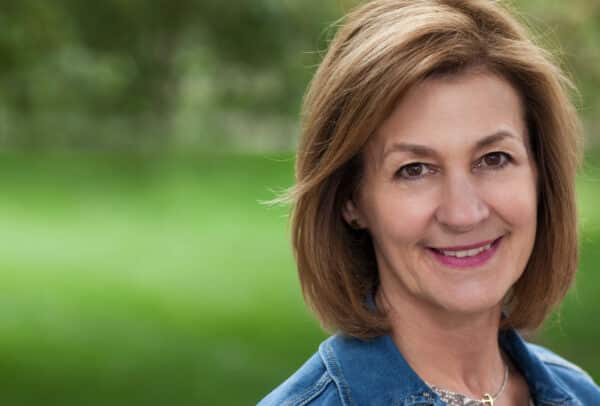 Cathy Ritter, who had served since 2015 as the director of the Colorado Tourism Office, is no longer with the agency. (Courtesy LinkedIn)

Colorado’s top tourism official is no longer with the state.

Cathy Ritter, who had served since 2015 as the director of the Colorado Tourism Office, parted ways with the office on April 8, according to a spokesperson for the Office of Economic Development and International Trade.

A message sent to Ritter’s state email address was not returned. Corbin didn’t respond to a request for comment Friday.

Details on the circumstances of Ritter’s departure are not yet clear. But it coincided with the arrival of Pat Meyers as the new director of OEDIT, which oversees the CTO. Meyers replaced Betsy Markey as the governor-appointed head of the department on April 7.

Ritter came to the CTO in late 2015 after 11 years as the vice president of marketing and communications for Asbury Communities, a senior living organization, according to Ritter’s LinkedIn profile. Prior to that, she was state tourism director for Illinois’ State Board of Tourism from 1999 to 2003.

Ritter was named a trustee of U.K.-based The Travel Foundation on April 5, according to a release on the CTO website. She was part of a five-person addition to the non-governmental organization’s board that for the first time includes trustees outside of Britain.

“It is an honor to support The Travel Foundation in its mission of driving global tourism sustainability,” Ritter said in the release. “I’m looking forward to cross-pollinating its innovative thinking with ideas emerging in Colorado and elsewhere in North America. Finding ways to identify and address visitor impacts is absolutely essential to securing the future health of the world’s biggest industry and ensuring that it delivers maximum benefits for tourism destinations.”

Cathy Ritter, who had served since 2015 as the director of the Colorado Tourism Office, is no longer with the agency. (Courtesy LinkedIn)

Details on Cathy Ritter’s departure are not yet clear, but it coincided with the arrival of Pat Meyers as the new director of OEDIT.