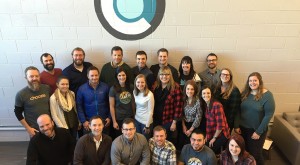 A web-based firm that targets digital customers for ad agencies added $2.4 million to expand its engineering marketing and sales teams. 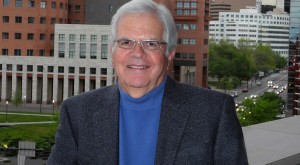 The phones at Denver advertising firm Karsh Hagan rang and rang last week, as news spread that one of the firm’s namesakes, Phil Karsh, had died at the age of 81. 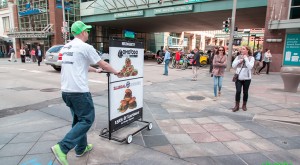 A media company started rolling out ads mounted on a wagon, that employees push like a shopping cart, on the 16th Street Mall in January. 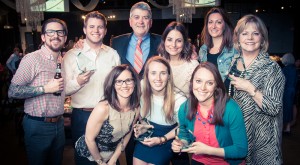 The name on the door at a long time Denver PR agency no longer matches the name of its managing partner. 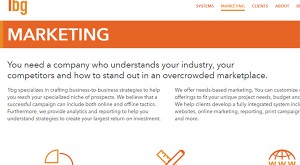 A local digital-marketing agency that makes slick campaigns for clients that do gritty work has bought a nearby firm with a broader portfolio of customers. 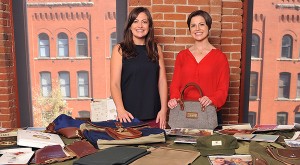 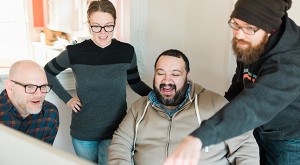 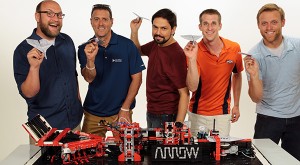 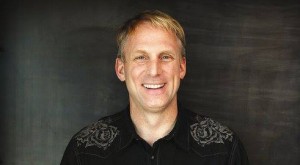 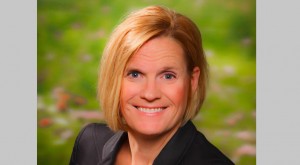 With its first Denver employee getting a new office up and running, a North Carolina marketing company is hoping to target the local telecommunications and tech firms.