Dish Network and Newmont climbed the most among local companies in the latest Fortune 500 rankings.

The annual update of the list by Fortune magazine, released last week, is based on a company’s annual revenue. 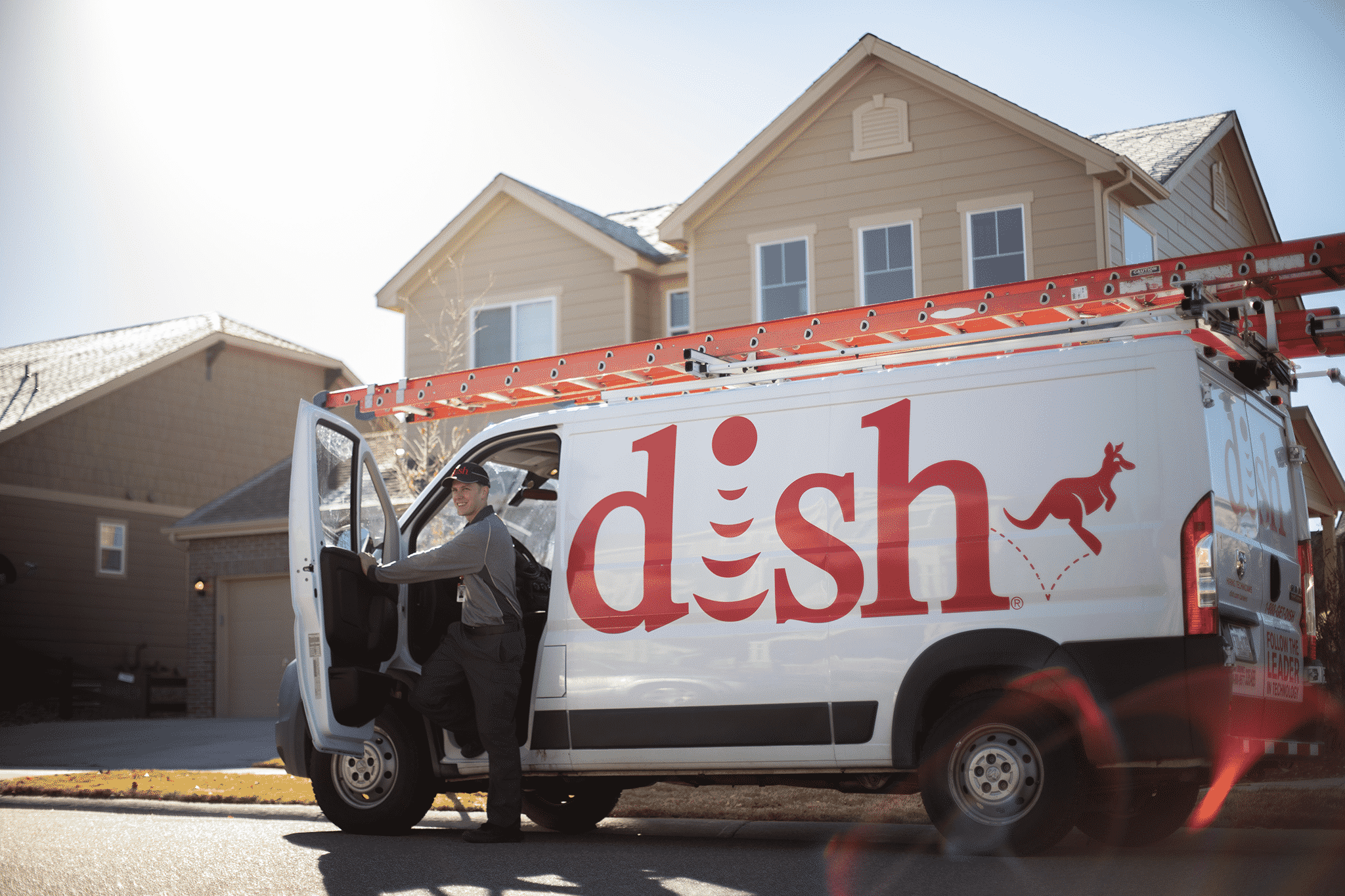 Dish Network’s ranking on the Fortune 500 list jumped to 197 from 251 the prior year based on $15.5 billion in annual revenue. (Courtesy of Dish Network)

Centennial-based global electronics manufacturer Arrow has been the top local Fortune 500 company since it passed Dish in 2012. Arrow had revenue of $28.67 billion in 2020 and, despite being down 0.8 percent, it rose eight spots on the list to No. 102.

In all, 10 companies in Colorado — all based in the Denver metro area — made the 2021 Fortune 500 list, down from 11 in 2020. The drop is because of Molson Coors Beverage Co., ranked 314, moving its headquarters from Denver to Chicago.

Westminster-based Ball jumped to 260 from 279 last year, with a 2.7 percent revenue increase to $11.78 billion. In October 2020, Ball entered a deal with the owner of the Denver Nuggets and the team’s arena in downtown Denver, the Pepsi Center, Forbes reported in 2020.

The building at 6900 Layton St., seen here in February 2020, houses the headquarters of Newmont. The gold mining firm increased 55 spots to 273 in the latest Fortune 500 list. DCP Midstream Partners, which also made the Fortune 500 list, plans to move in next year. (BusinessDen file)

DaVita held the second local spot on the list just below Arrow Electronics for several years.

Several other Colorado-based companies made the Fortune 1,000, including Western Union at 541 and Vail Resorts Management Co. at 968.

The 500 corporations on this year’s list generated $13.8 trillion in revenue in 2020, Fortune reported. Walmart held the top spot, followed by Amazon and Apple.