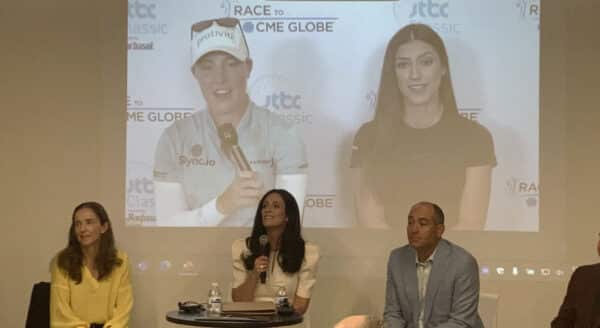 Inspirato is spending some of that IPO money.

The travel club, which went public earlier this year, is now sponsoring the Colorado Open, a professional golf tournament held at Green Valley Ranch over the summer.

“I could buy twice as much ramen!” 2021 Colorado Open champion Savannah Vilaubi said, joking about the grind touring players experience.

“It’s so exciting. Equal pay in women’s sports is such a hot topic, such an important topic,” Inspirato executive vice president Michele Delman said. “I couldn’t be more proud of being part of a company that’s making something like this a reality.”

The 58th men’s Colorado Open is set for July 21 through July 24 at Green Valley Ranch Golf Club in Denver, and the 28th women’s event is set for June 1 through June 3 at the same location.

Qualifying events will be held throughout the Front Range in advance of the tournaments. 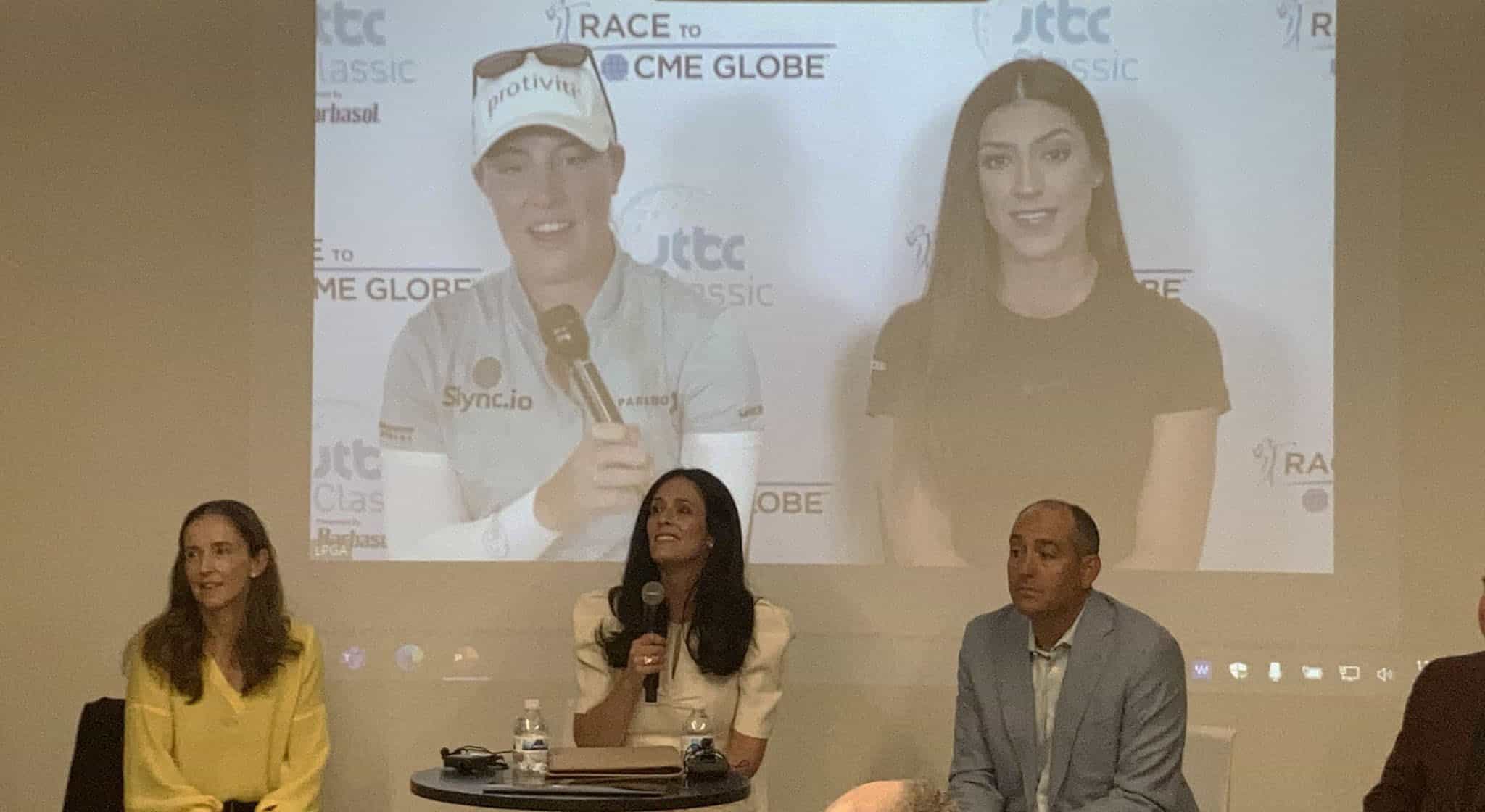