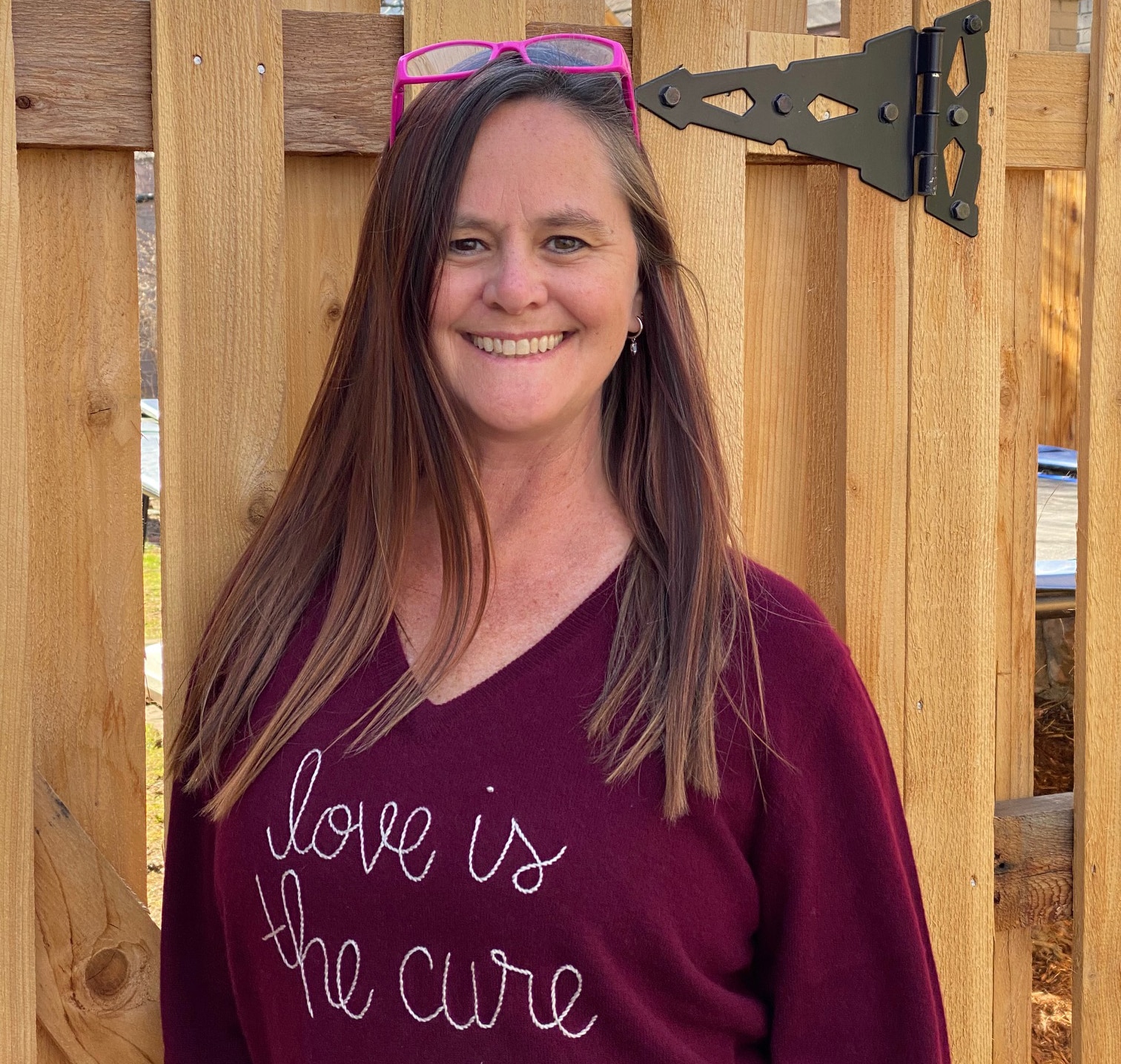 Allison Johnson was feeling grateful that nobody in her family was directly impacted by the pandemic.

The Denver resident wanted to help make an impact in someone’s life that went further than just a monetary donation. So, she signed up to be a donor for Pandemic of Love.

Pandemic of Love is an international volunteer organization, founded by activist Shelly Tygielski in Florida last March, that matches those in need with those who are willing to give toward essentials like a water bill, a tank of gas or a week of groceries.

The organization, which is not a registered nonprofit, has 256 chapters across 16 countries, although 75 percent are in the U.S. It has matched 1.2 million individuals, overseeing $50 million of direct transactions, according to its website.

Pandemic of Love’s Denver chapter launched in August, and there are also chapters in Boulder, Aurora and Fort Collins. Johnson is now the team leader of the Denver community after starting out as a donor.

Johnson said the local organization is made up of four volunteers, including herself. So far, they’ve made 190 matches between individuals around the area. Most range from $100 to $500. She added that, occasionally, a person needs help more than once and can be matched again, and a donor can and has helped more than once as well. 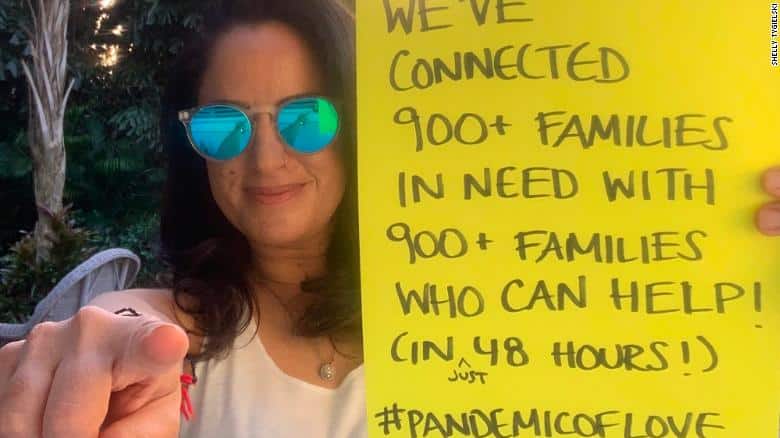 Daniella, a single mother in Commerce City, was working as a delivery driver during the pandemic until her car was in a crash that left it unsafe to drive. She was struggling to keep up with her car repairs and water bill, so she turned to Pandemic of Love.

Daniella, who agreed to share her story with BusinessDen, a donor reached out to Pellman’s Automotive Service in Boulder and coordinated with the shop to pay to fix her car’s brakes and tire alignment. The auto shop also did the work at a discount.

Pandemic of Love’s Denver chapter was originally started by volunteer Suzanne Gunn, who has since stepped down. When Johnson first got involved as a donor, she was matched with a woman who had lost her job, was negotiating her rent and bills, needed surgery for her carpal tunnel syndrome and was struggling to afford food.

Johnson bought her match a gift card to her local grocery store to cover her groceries and prescription medications if she needed them after her surgery.

“I ended up driving the gift card to her and meeting her in person, and she was more thankful than I had ever imagined,” Johnson said. “We’ve continued to stay in touch and check in on each other, and it’s been very fulfilling. After her surgery, she found out she was a finalist for a job, which was exciting to know things are changing for her.”

Another donor rallied her friends and raised $800 in donations in four days, Johnson said. She was able to give that money to two different people who were really in need.

Although Pandemic of Love was founded as a temporary solution in the midst of the pandemic, Johnson said it’s here to stay for as long as people need.

“This pandemic has really created even more of a gap between people who are very fortunate and those who are not,” Johnson said. “My sense is that this need is not going to go away, certainly for the better part of this calendar year. The need to create connections and help people will continue indefinitely.”

“I’ve been involved in the nonprofit community in Denver for 25 years, but I wanted to help people who were struggling that didn’t quite meet the formal requirements for nonprofit assistance"