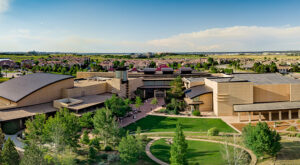 JLL has the listing for the three-level facility and 14.4 acres of property at 10035 S. Peoria St. in Lone Tree. The asking price was not disclosed. 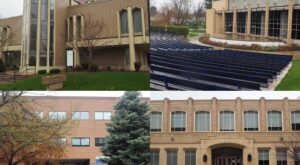 Four buildings on the western half of the university property are included in the deal and will be used to expand the Denver School of the Arts. 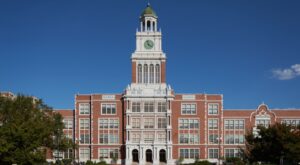 The 93,000 students served by Denver Public Schools don’t have to go to the closest school, and parents can enroll them in others. 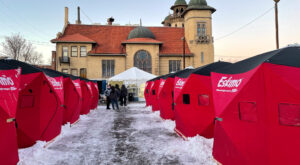 The Park Hill site will have 33 tents instead of the 45 announced in April in response to feedback from the affluent neighborhood. 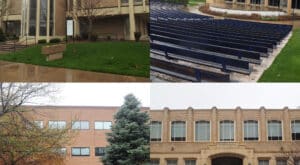 Four buildings would be included in the deal to expand a magnet school in South Park Hill — Wildcat Center, Academic Center, Aspen Hall and Whatley Chapel.

The proposed future of the college campus in South Park Hill also involves residential development by the Denver Housing Authority.

The private college chain plans to cease operations on 25 acres in South Park Hill this summer. 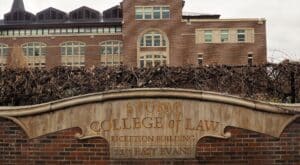 The Sturm College of Law’s first Vietnamese-American professor claims racist reviews are in the university’s network after they were supposed to be deleted. 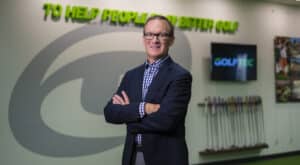 Why 90 percent of golfers slice the ball, how to keep a clear mind, and a lot more from a golf pro who built a $150 million company. 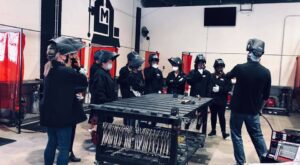 The founder of MADEwkshp, which originally set up shop in RiNo before decamping to LoHi, ran into the buzzsaw of COVID.