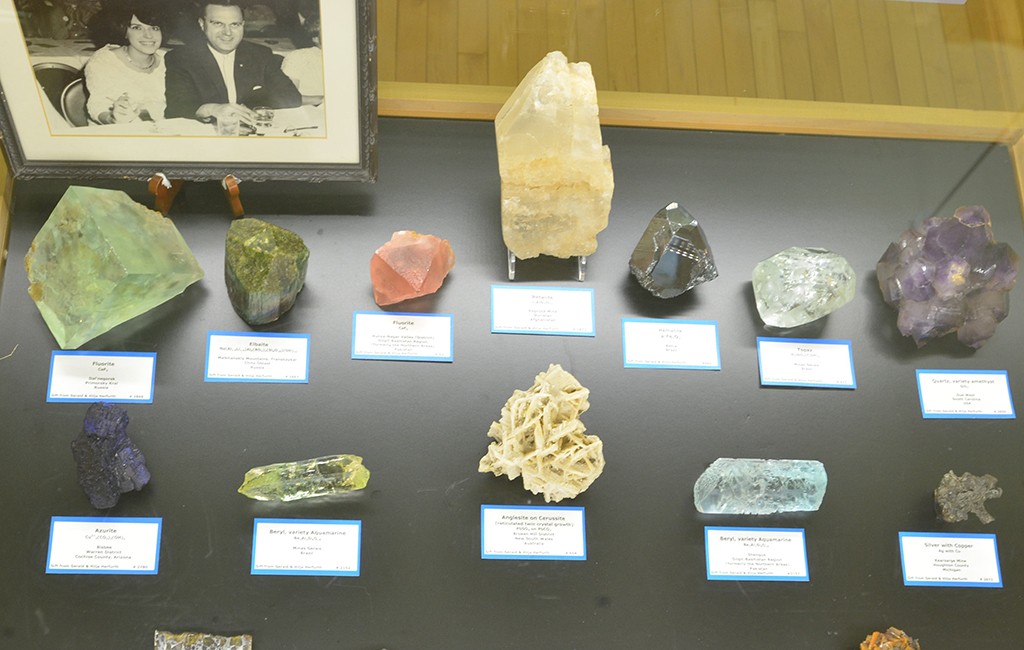 The Geology Museum usually only displays less than two percent of the 800-piece collection. (Courtesy Colorado School of Mines)

The Colorado School of Mines Geology Museum in Golden needed two vans and 150 boxes this August to transport a donation of gems, minerals and meteorites worth $1.75 million.

“I’ve been here nine years now, and in terms of quality and in terms of value, this is the gifts of all gifts,” said museum curator Bruce Geller. “Many of these specimens no doubt will replace stuff in our collection because they’re so good.”

The 800-piece donation comes from the estate of Hilja Herfurth, whose deceased husband, Gerry Herfurth, collected rock specimens. The donation this summer adds to a collection of 600 items Hilja gave to the Geology Museum following Gerry’s death.

Each piece in August’s donation came labeled with a note saying when and where it was acquired. An independent appraiser valued the collection before it arrived at the museum, Geller said.

With display space limited to a single building, the Geology Museum usually only displays less than two percent of its collection, preserving the rest in four warehouses. But Geller said that since many of the pieces in the Herfurth donation are unusually rare, large or pretty, the museum will likely rotate several dozen through its displays. 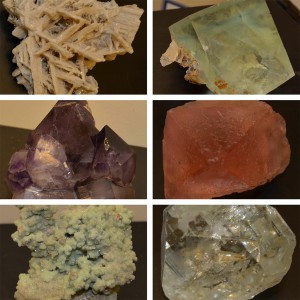 “The topazes alone in this donation weigh more than I do,” Geller said. “And I’m not really a lightweight, but I’m not a heavyweight either.”

Even Geller knows little about the museum’s recent benefactors. A news release from the college said Hilja was an opera enthusiast, while Gerry collected sports memorabilia. Following her death in June, Hilja also donated to the YMCA of Metropolitan Denver through her estate.

Started in 1874, the Geology Museum contains fossils, gemstones, meteorites and moonrocks among other exhibits. Geller is its sole full-time employee. Two more people split a second position and the museum has 15 students on staff.

While the curator said collectors visit the museum on a near daily basis to donate or identify specimens, the museum has a relatively small budget to acquire pieces.

“For us to go out and have purchased this donation would have taken a long time,” Geller said. “Nonprofits like ours can excel on the skimpiest budget if they have the right talent and the right tools. There’s passion here and this place is far from struggling.” 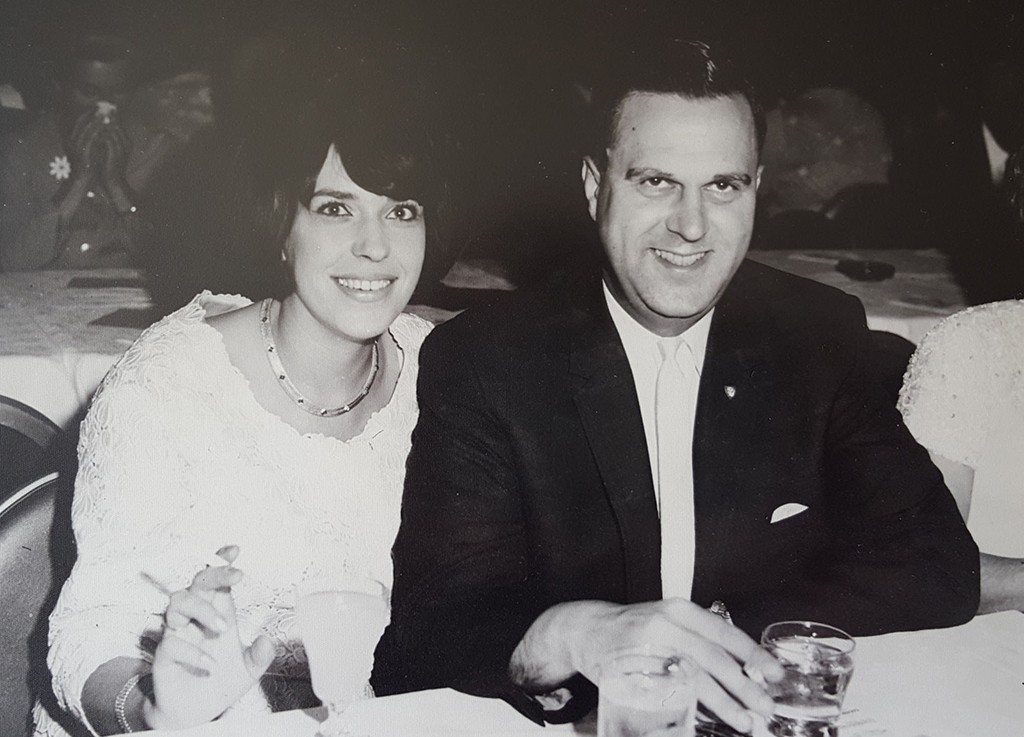 The Geology Museum usually only displays less than two percent of the 800-piece collection. (Courtesy Colorado School of Mines)

The school's Geology Museum in Golden needed two vans and 150 boxes to transport a valuable donation of gems, minerals and meteorites.