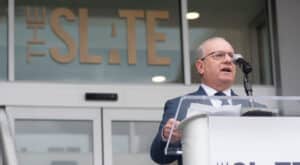 The hotelier paid $25 million in 2017 for the block the Emily Griffith Opportunity School sits on and turned it into the 251-room The Slate Denver. 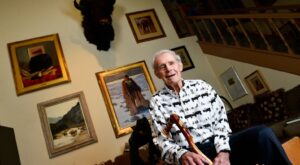 Clarence Herbst, who donated $5 million to the university, claimed the foundation made poor investments. The court said he and other plaintiffs lack standing.

The decision is a victory for neighbors opposed to six off-campus duplexes CCU owns and rents to students, and upheld the zoning ordinance prohibiting it. 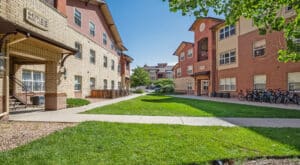 “We felt that the assets would be better invested in our endowment,” the Christian school’s president said of the $28 million deal. 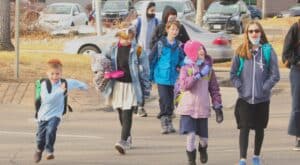 “I was just there yesterday and watched a silver 4Runner fly through the school zone,” City Councilwoman Amanda Sawyer wrote to a parent. 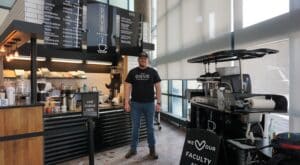 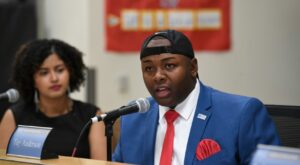 Two Denver publications asked to see portions of a sexual harassment investigation into the Denver Public Schools board member. 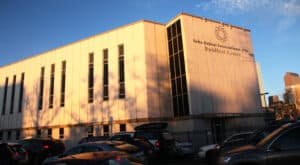 The three-story, 60-year-old building would be replaced by a smaller and shorter one that “will beautify Speer Boulevard.”

The National Western Stock Show returns to Denver in January after a one-year hiatus due to the pandemic.