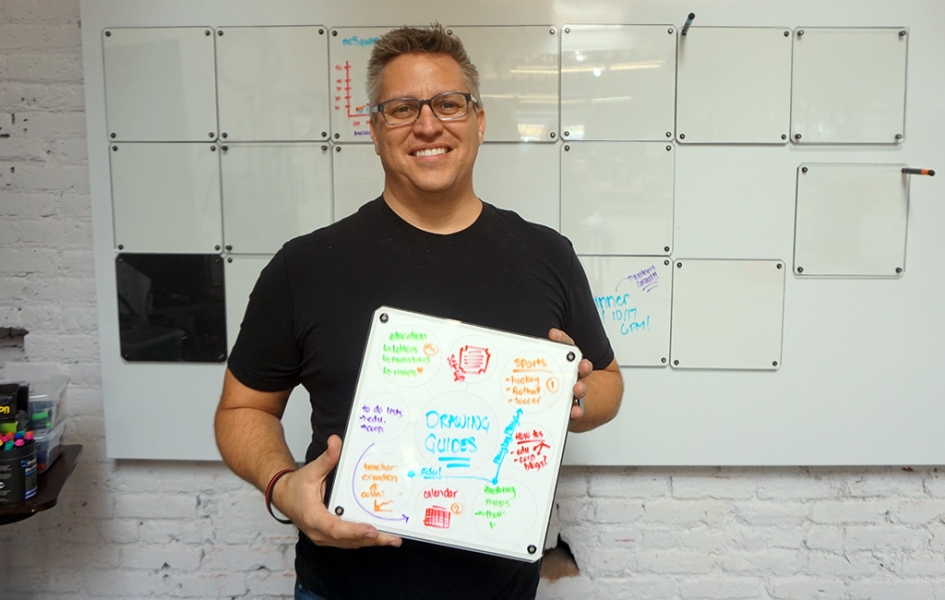 A snapshot of SmartCapital's portfolio
McSquares is a stackable, 3-D handheld whiteboard that allows users to jot down design ideas before displaying them on a magnetic board. (Kate Tracy) 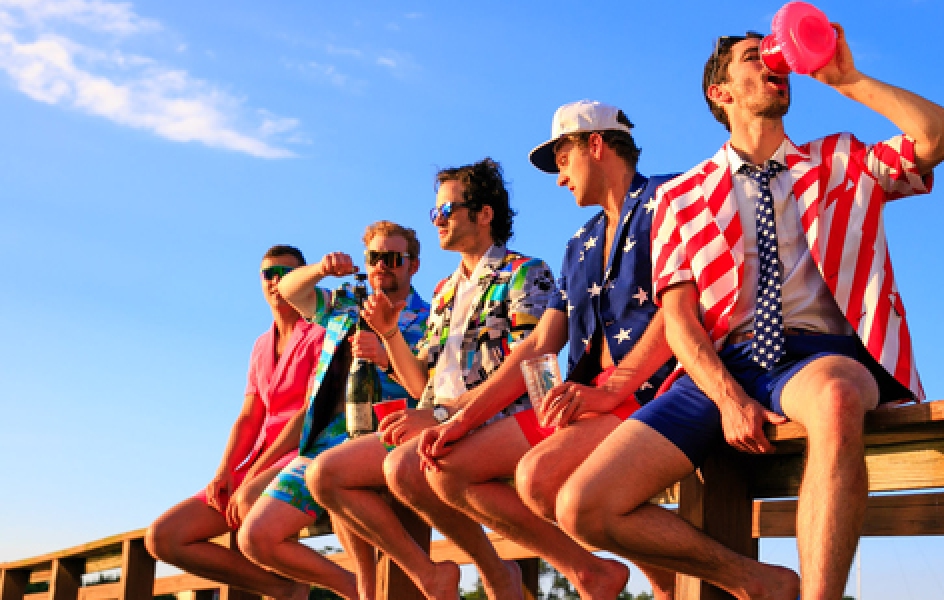 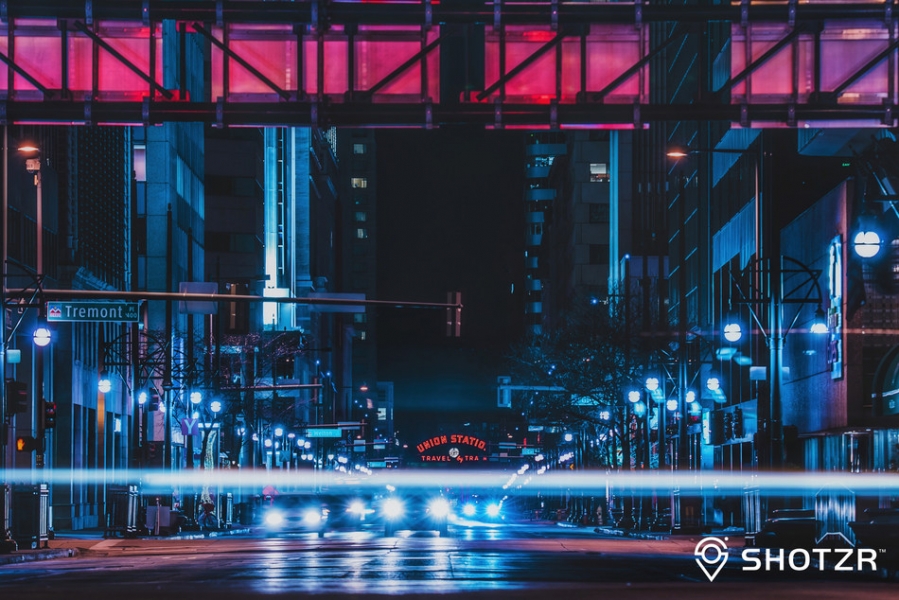 When Paul Foley co-founded his startup Augur in Denver in 2015, he couldn’t find Colorado investors who were willing to write him checks.

Augur, which helped ad tech and security companies recognize the devices their consumers were using, ended up selling to BounceX about two years ago for $12 million.

Foley, 30, a graduate of the University of Michigan, pocketed more than $1 million from the sale and began dabbling in investing. He put money into Denver-based Sheets & Giggles and San Francisco-based Sage AI. And he began thinking of how he could help local startup founders avoid the problem he had in 2015. 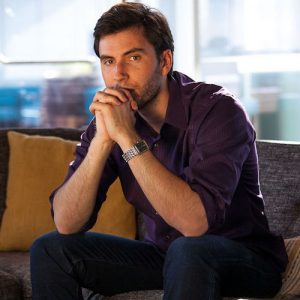 “I was really interested in getting more VC funding here in Colorado,” he said.

Foley founded SmartCapital, an effort to build the number of local angel investors backing Colorado startups. In January, he began searching for the 25 startups he found to be the state’s most promising, based on revenue growth and their ability to raise funding in the past. He wanted companies with the highest likelihood of giving investors at least a 3X return.

Now, SmartCapital is trying to raise a $10 million fund to be invested into those startups.

While Colorado has accelerators such as Techstars and the Rockies Venture Club, Foley believes the state doesn’t have enough Colorado-based funding for Series A and Series B rounds. A 2018 report by the Rockies Venture Club found companies in New York, San Francisco and Boston received 76 percent of venture capital in the previous year.

Investors willing to put up between $30,000 and $500,000 can join the fund. Foley said his goal is to lure 250 investors, but he refused to disclose how many investor commitments he has so far.

The money invested in each of the 25 companies won’t be equal, because it will depend on startup valuation, Foley said.

Foley believes that for investors to get a good return, they need to write checks for a diverse range of startups, upwards of 25. And in order to participate in investment rounds at promising companies, he said investors typically have to put $25,000 forward, meaning they’re spending at least $625,000.

With SmartCapital, he said, investors can invest in 25 companies with only $30,000. The company benefits from federal legislation signed into law last year that increased the number of angel investors allowed to join a small fund from 99 to 250.

“That allows us to get more people in with smaller checks,” Foley said. “That way, more people could participate.”

The pitch to investors, Foley said, is that SmartCapital already has done the legwork to find the right companies to bet on: the ones that have raised money and have growing revenue.

“It’s giving them a very convenient way to be able to invest,” Foley said.

Additional local companies in which SmartCapital is investing. Click to enlarge.

SmartCapital — based on Commons on Champa, at 1245 Champa St. — charges a 1 percent management fee per year. It also will take 20 percent of the overall profits.

Here’s a list of the 25 companies that SmartCapital plans to invest in:

Only Sky: Denver-based software startup for scheduling and booking in the outdoor industry

Shotzr: Ad tech and stock photo startup based in Denver

A snapshot of SmartCapital's portfolio