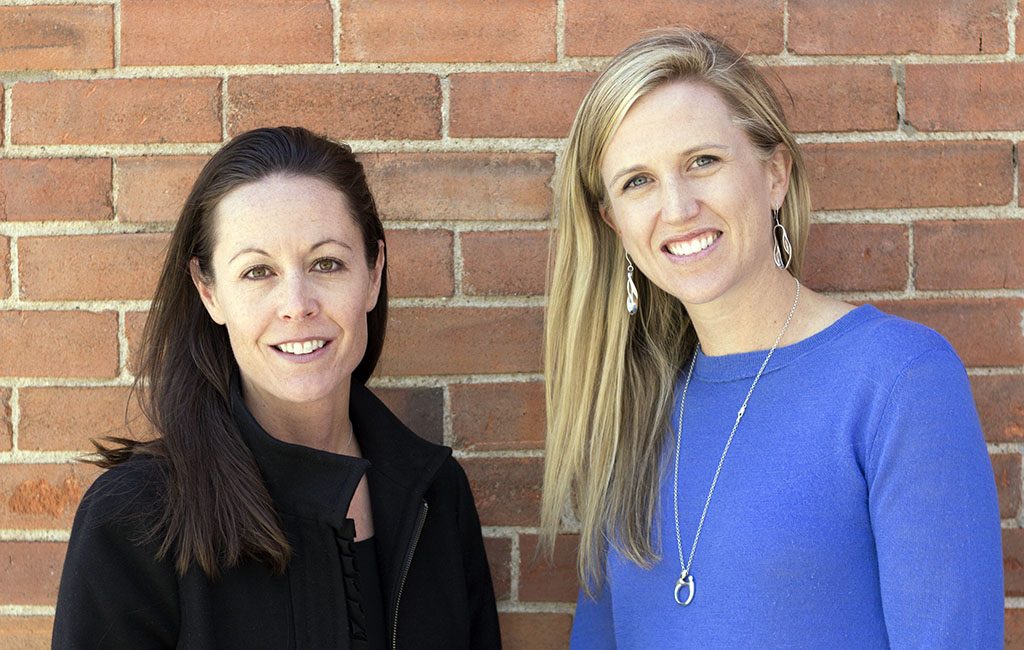 The founder of Good Buy Gear is saying hello to some fresh cash.

“The funding is to make some key hires and to fund our expansion into our next markets,” said Langenfeld, adding she has her eyes on Dallas, Atlanta and Phoenix.

Good Buy Gear’s lead investor in the round was Atlanta-based Be Curious Partners, a venture capital fund that makes investments in companies wanting to make parenting easier.

“They’re making a big bet on us and our ability to solve this problem of consumerism,” Langenfeld said. “It’s really hard to get second-hand gear.”

Langenfeld said Colorado-based Access Venture Partners, which previously invested in Good Buy Gear and also participated in this round along with Relay Ventures, made the intro to Be Curious.

“We had a few phone calls first, then I met them in Atlanta,” she said. “We’re really excited to have found a really great partner that’s going to help us achieve our goals.”

Good Buy Gear’s services currently are offered only in the Denver and Boulder markets. Parents that have gear their children have outgrown can drop off the items at the company’s warehouse, or pay $25 for Good Buy Gear to pick them up. 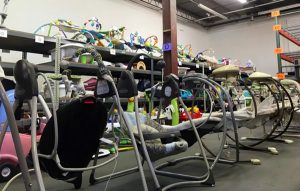 Parents can drop off their old bassinets, strollers and other baby gear at the company’s warehouse.

“This is something we know customers absolutely love and is really solving the true pain point,” Langenfeld said of the pickup option.

Once Good Buy Gear has the product, the company lists it for sale on its website. It also takes care of delivery for sold products. The company, which works out of a 3,300-square-foot office at 6076 W. 55th Ave. in Arvada, has one branded van, and Langenfeld said she’ll add more as the business grows.

Good Buy Gear takes a cut of the sale price that varies depending on how expensive the product is. For items more than $250, for example, the company takes 20 percent, while for items less than $15, it’s 80 percent.

Langenfeld co-founded the startup in September 2016. Last year, the company said it sold approximately 10,000 items. Langenfeld said strollers are one-third of the company’s business, while toys are another popular category.

“We would welcome competition, but right now, there’s no one doing what we’re doing in this space,” Langenfeld said. “Our competition is people doing it themselves or leaving it in their basement.” 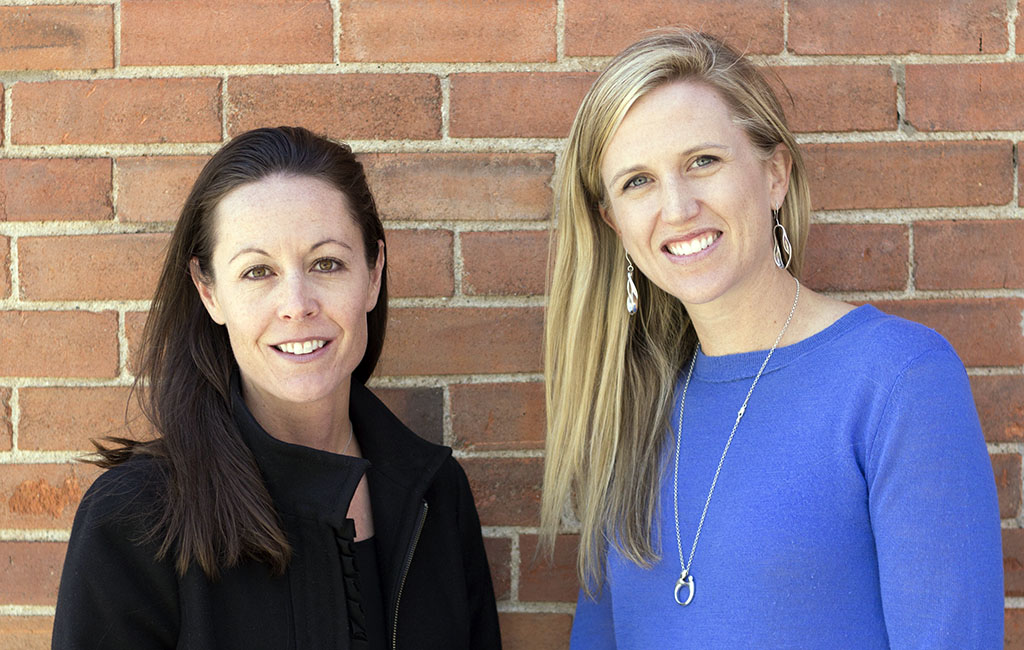 Good Buy Gear founder: “Our competition is people doing it themselves or leaving it in their basement.”