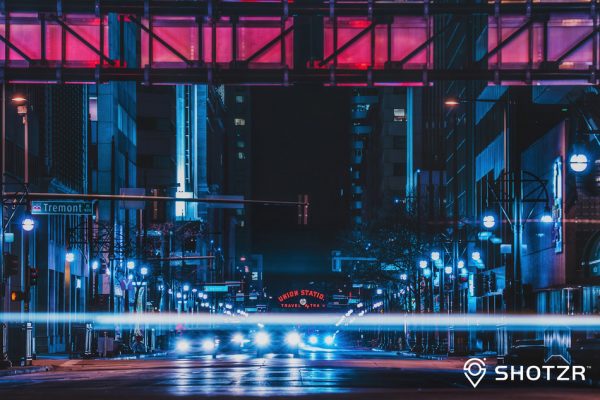 A Denver-based startup is stocking up on funds as it looks to up the stock photo game.

Shotzr, an app that provides targeted, hyperlocal imagery for online and social media marketing, has closed a $3 million fundraising round led by Colorado-based Access Venture Partners. Five additional investors also participated in the round, per a press release.

Co-founder Frank Cardello said the round partly will fund additional investments in the brand’s content, but primarily will be focused on developing the brand’s ad tech, or advertising technology.

“On these digital marketing platforms, everything is fronted by an image, all flying by in a quarter of a second on Facebook,” Cardello said. “So what’s getting your attention? The imagery almost matters more than the message — it’s the thing that slows you down enough to find out what the message is.”

Cardello said finding successful imagery for use in digital marketing requires defining a target audience based on location, demographic and interests.

For example, Cardello said, if The North Face wanted to sell more climbing gear, it may target people who live in Boulder, are between the ages of 18 and 32, and have an interest in rock climbing. The imagery in that ad likely would feature the Flatirons, he said.

“You have to understand the targeting parameters and be able to find recognizable imagery,” he said. “And recognizability has its roots in location.” 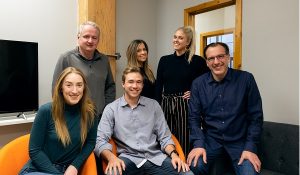 Shotzr began two years ago as a subscription-based app that offered a catalogue of specific imagery for digital marketing, searchable by location, hashtag or photographer. And while the business still offers the platform — now with a web app, as well — Cardello said the company’s new ad tech is getting more of a focus.

The technology, dubbed Shotzr Identify, uses an API to set targeting parameters and then delivers photos tailored to a client’s target audience. Shotzr’s website said the automated program saves clients about two hours a week by streamlining the sourcing of imagery for ads, which in turn allows businesses to run “more ad campaigns with more ad variations.”

The product is still in beta testing. Cardello said when it’s fully launched, the pricing model likely will be different than the photo platform, which now is called Shotzr Engage and still operates on a monthly subscription model.

Engage’s $10-per-month individual plan offers use of 100 photos a month, while the $100-per-month team plan allows for unlimited photo use, additional users and a weekly delivery of curated photo galleries, according to Shotzr’s website.

Shotzr has a network of more than 3,500 photographers in about 65 countries that contribute photographs to the company, Cardello said. Photographers are paid on a points system; each photo uploaded earns points, which then multiply based on utilization of the photo.

“We’re trying to reward photographers for being responsive to demand,” Cardello said. “The driver (in advertising) is specificity and context, and you can’t aggregate enough imagery if you want specificity. It’s not just about uploading a bunch of images — the money really goes to photographers who respond to anticipated or expressed demand.”

Shotzr has about 75 commercial clients using one of its products, including Identify beta testers. Cardello co-founded the business with Mark Lemmons in 2017. The company, which has six employees, operates out of office space in Flight, at 3575 Ringsby Court.

Last year, the startup reported a fundraising round of $1.33 million, according to an August SEC filing. 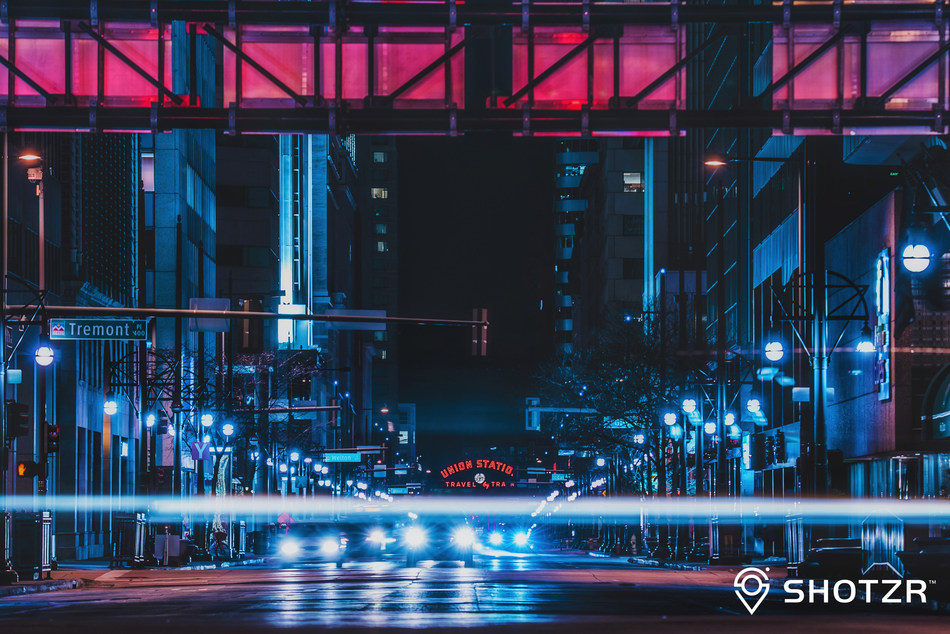 “On these digital marketing platforms, everything is fronted by an image, all flying by in a quarter of a second on Facebook,” co-founder Frank Cardello said.