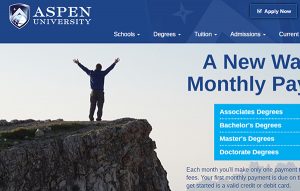 Aspen University offers associates degrees up to doctoral programs, and a monthly payment program for students.

At $250 per month, it would take six years to pay off tuition for a bachelor’s degree.

In 2012 Westwood paid a $4.5 million settlement with the Colorado Attorney General’s Office. The settlement was due to complaints from students that Westwood also mislead students about prospective jobs, as well as credit transfers and tuition costs.

In November 2016 Wheat Ridge-based Weston Educational Inc., which ran Heritage College, filed for bankruptcy and closed its campuses. The organization filed Chapter 7 and also was fighting off several lawsuits, including one filed in 2011 claiming a Kansas City campus was falsifying student grades in order to pocket loans. The for-profit school had been running for 30 years. 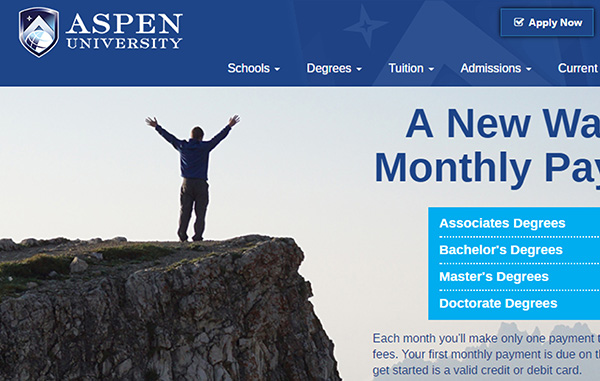 After a tough 2016 for for-profit colleges, the parent company of Denver-based Aspen University shows no signs of slowing.