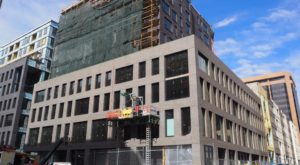 The federal regulator conducts an annual survey of branch-office deposits for all institutions it insures. 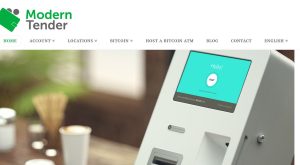 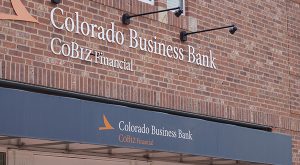 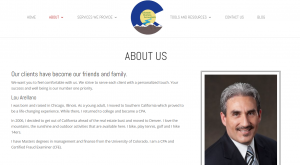 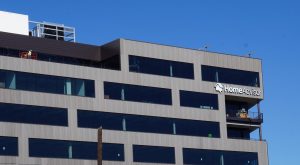 The FDIC conducts an annual survey of branch-office deposits for all institutions it insures. 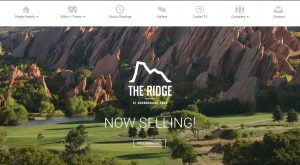 The entities associated with Cardel Homes were hit with construction defect lawsuits in 2017. 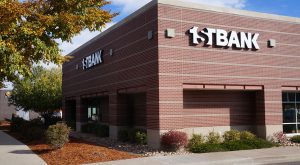