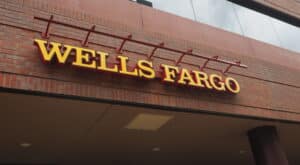 Fewer customers are banking in person, the company said, so its branch at Blake Street and the 16th Street Mall is no longer needed. 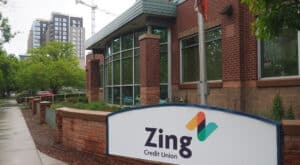 “I understand the shock at the name, I truly do,” said a VP at the former Denver Community Credit Union. An expert said the old name was boring. 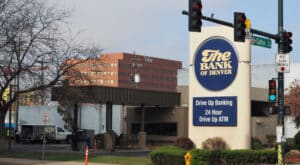 “The volume of customers … has declined over the past two years,” a bank vice president said of the 606 W. Colfax Ave. location. 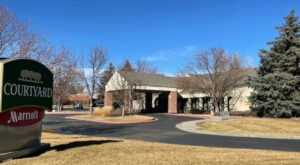 According to Larimer County property records, Rockies Lodging Capital purchased the 112-room hotel for $12.9 million in 2017. The original lender was Colorado Business Bank. 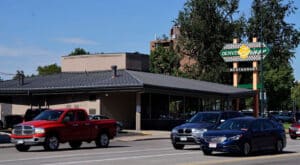 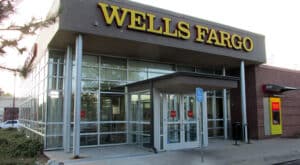 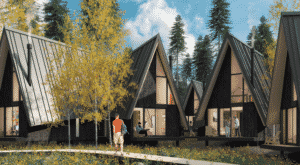 The A-Frame Club will have 31 structures, each 460 square feet, that will likely rent for “the high $200s” per night. 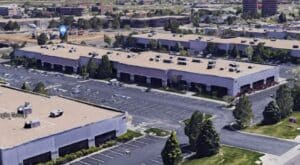 Santander Consumer USA, which has 6,000 employees and 3 million customers, notified the state of the move in a letter this week. 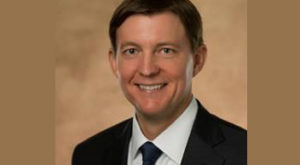 Kevin Classen, a banking industry veteran who started his tenure in Vail and helped lead FirstBank’s foray into the Arizona market, will succeed Ron Tilton, who is retiring in February after three-and-half decades at the institution. 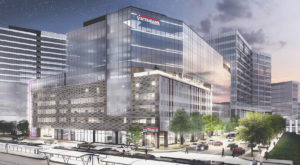 Elsewhere in town, office projects are on hold. But Vectra’s CEO said the cost of capital as a financial institution makes it “a good investment for us.”