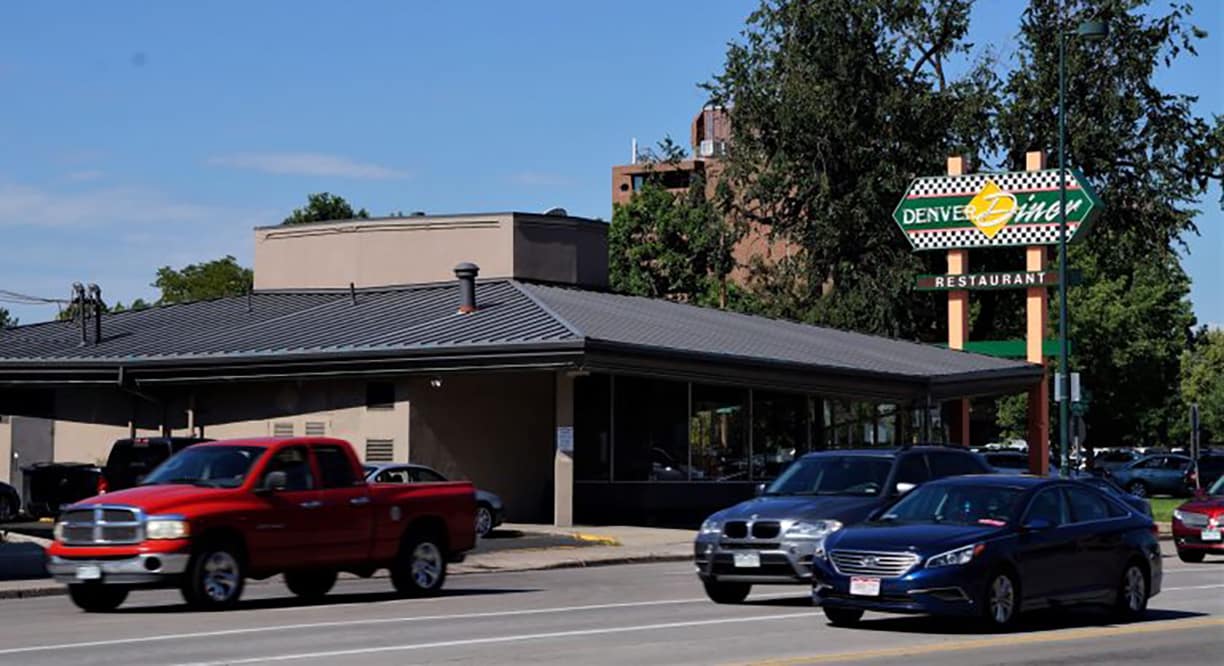 The corner of Colfax and Speer is going from classic dishes to cash deposits.

The building at 740 W. Colfax Ave., formerly home to the Denver Diner, sold last week to New York-based JPMorgan Chase, which plans to convert it to a bank branch.

Chase spokeswoman Maura Cordova confirmed to BusinessDen that the bank plans to renovate the existing structure, and said the branch could open toward the end of 2022.

“It’s a fantastic corner at the entrance to downtown and the heart of the Civic Center area,” she said. “There is also a lot of residential redevelopment in the area and we want to serve our customers there.”

Brue Baukol, led by Chad Brue, purchased the property for $3.6 million in July 2018 from George Skordos, the longtime owner of the Denver Diner. Brue didn’t respond to a request for comment on Monday.

According to the Denver Post, Skordos bought the restaurant in 1990 from the White Spot chain, which began operating at the site in the 1960s. Skordos purchased the property six years later, records show. 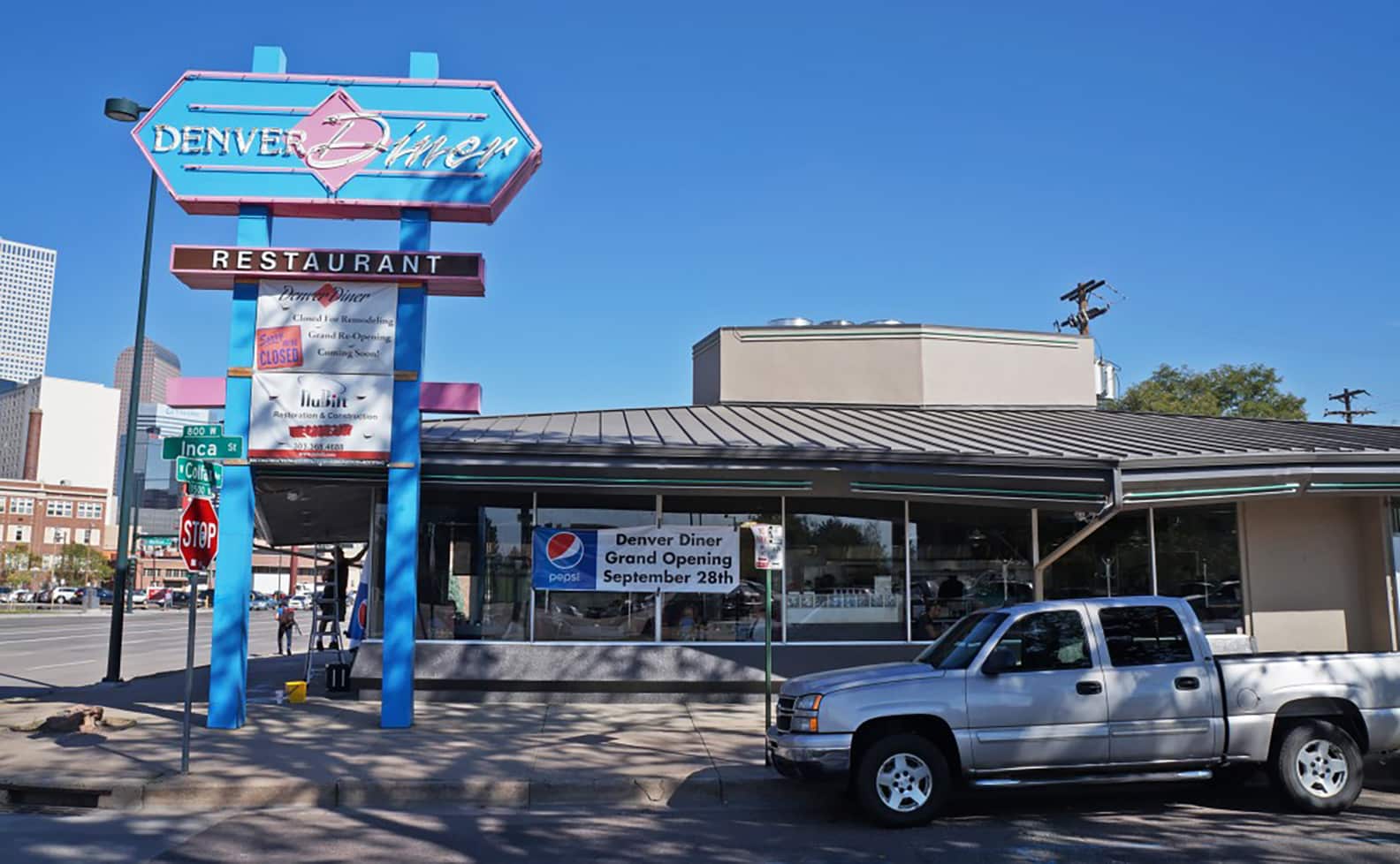 In 2015, the Denver Diner reopened after being closed for nearly a year following a kitchen fire.

The Denver Diner kept operating after the sale of the property in 2018. But when COVID restrictions ramped up for a second time in November 2020 the business closed. In January, Westword had reported that the decision was a permanent one.

Skordos told the publication at the time that the business’ landlord had agreed to a lease extension through 2024 but “opening the business at 25 percent capacity has made it nearly impossible to survive with labor and food cost being so high.”

Chase, meanwhile, initially signaled interest in the property in June 2019. That month, a development proposal was submitted to the city calling for the existing structure to be demolished and replaced with a new building that Chase would use. In August 2020, a new proposal was submitted to the city, indicating Chase wanted to reuse the existing structure.

The diner building dates to 1966, according to property records. It has an active certificate of non-historic status, meaning the structure would be fairly easy to demolish had Chase wanted to go that route.

Another former White Spot diner, the now-closed Tom’s Diner at 601 E. Colfax Ave., found itself at the center of a landmark debate in 2019 when it was revealed a developer wanted to buy and demolish the structure. An alternative buyer who is preserving the structure was eventually found.

Like Tom’s Diner, the Denver Diner building is an example of Googie architecture. However, the structure is more muted and utilitarian than Tom’s, which has an orange and purple roof.