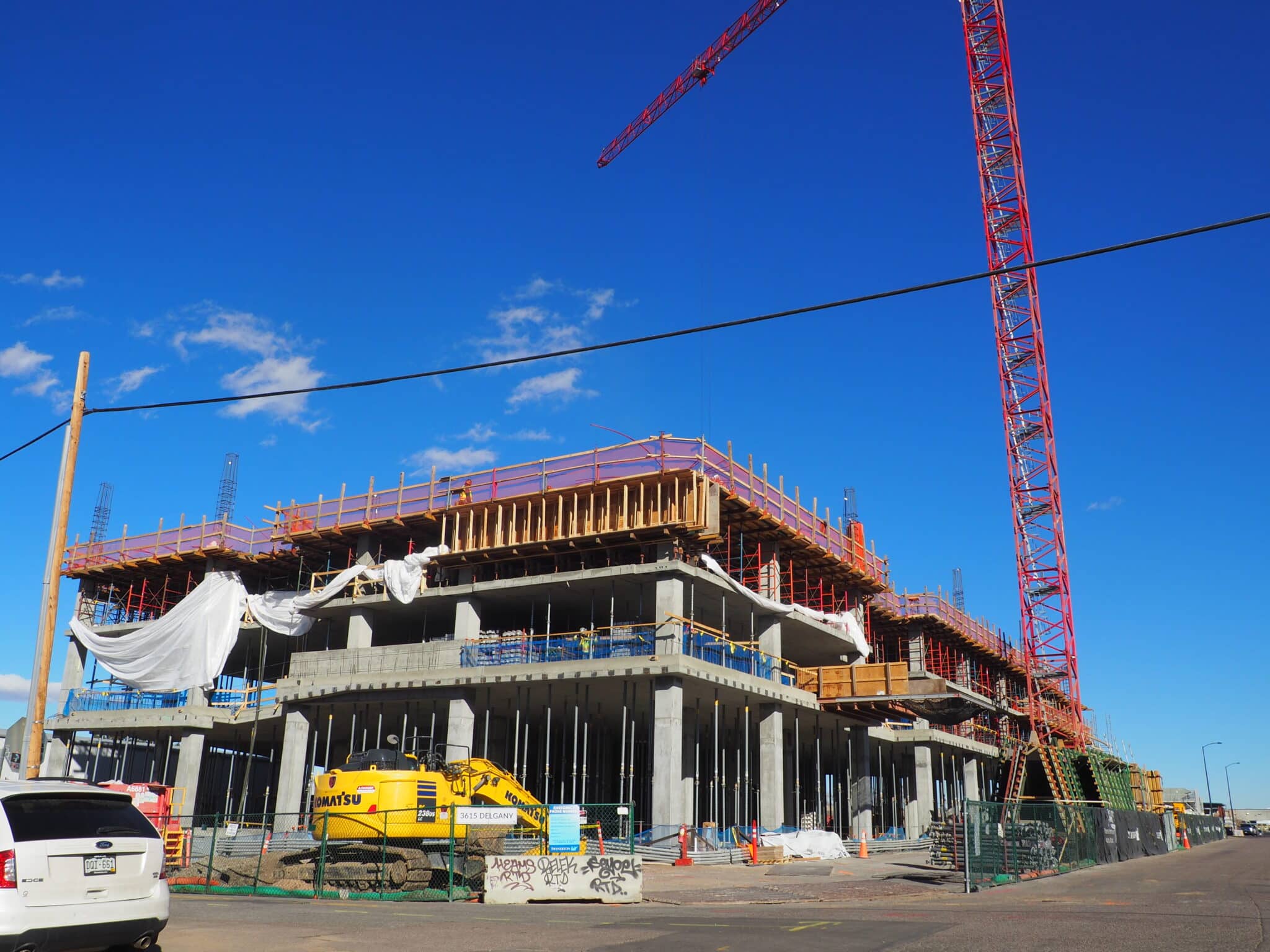 Residential projects, particularly apartment buildings, have continued to break ground in Denver throughout the pandemic — and there are plenty of them.

But groundbreakings for non-residential projects like office buildings have been sparse.

Here’s a look at what managed to break ground in 2021:

The 12-story office building is being constructed at 3615 Delgany St., one block off Brighton Boulevard. The project is expected to be completed in the first quarter of 2023, according to its website. No tenants have been announced. 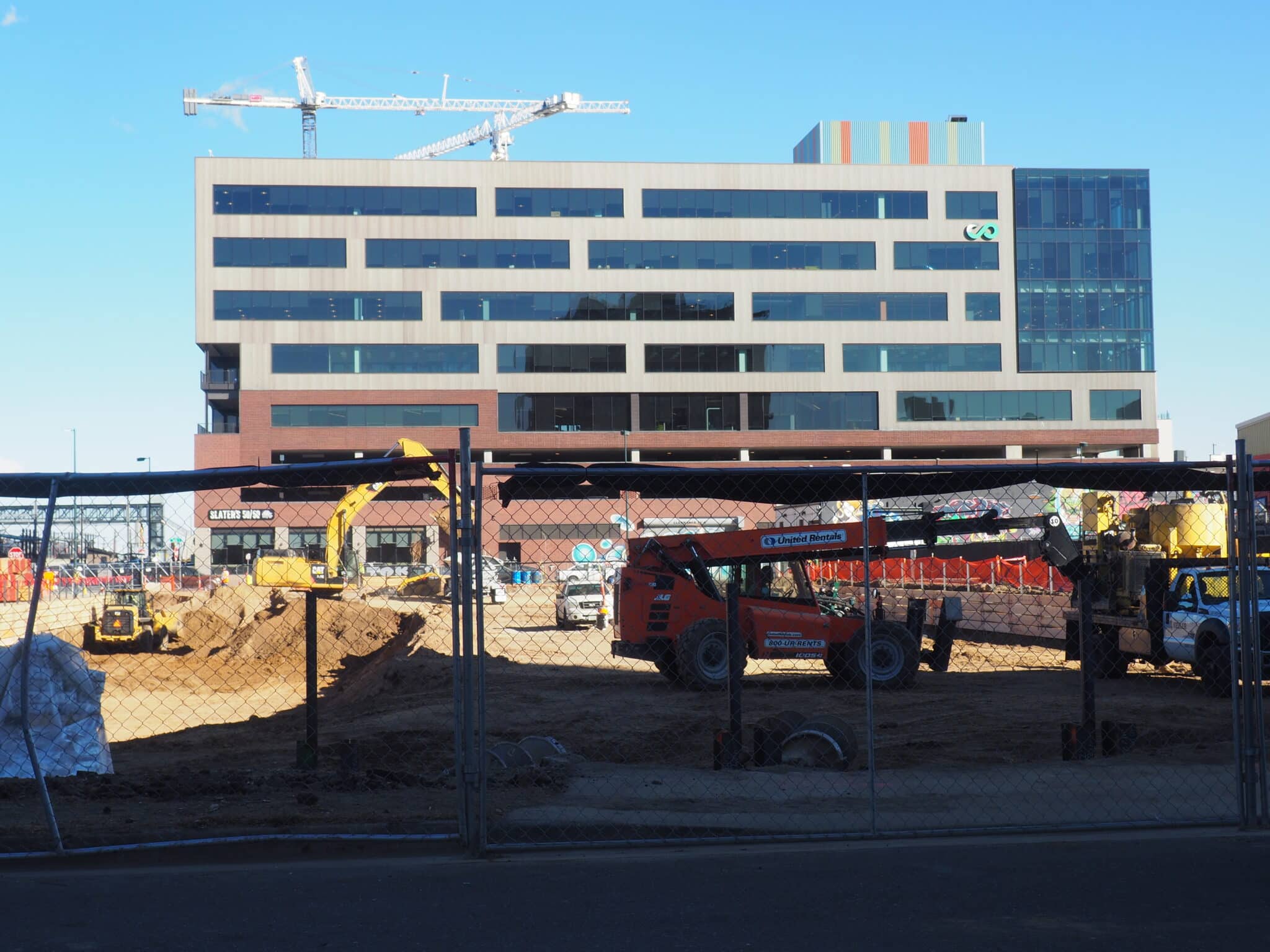 No tenants have been announced for the 238,726-square-foot RiNo project. 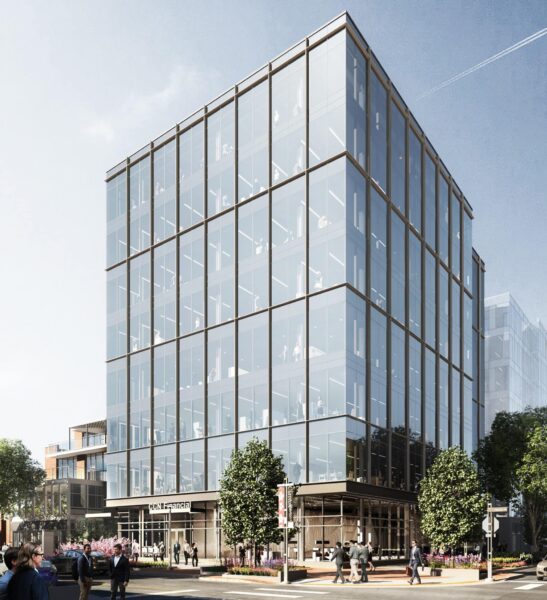 A rendering of 200 Clayton, an eight-story office building going up in Cherry Creek.

At the time, the company said it could be completed in early 2023. BREG CEO Doug Wells said in August that the building was about half leased. One of the tenants is OmniTrax, a railroad company owed by The Broe Group.

This upcoming year could be a bit busier for groundbreakings.

Chicago-based Riverside Investment & Development Co. said in a recent news release that it will break ground on its 30-story 1900 Lawrence building in downtown Denver in March. The company is developing the project in conjunction with Chicago-based Convexity Properties and Canyon Partners Real Estate.

Matt Joblon, CEO of Denver-based BMC Investments, told BusinessDen in August that he hoped to break ground on a seven-story office building at 235 Fillmore St. in 2022. The site is currently a parking lot.

There are still multiple planned RiNo office buildings that were announced prior to the pandemic that have yet to break ground. They include Koelbel & Co.’s Watershed at 3555 Brighton Blvd., Jordon Perlmutter & Co.’s Paradigm River North at 3400 Walnut St. and Formativ and Golub & Co.’s project next to RTD’s 38th and Blake station. 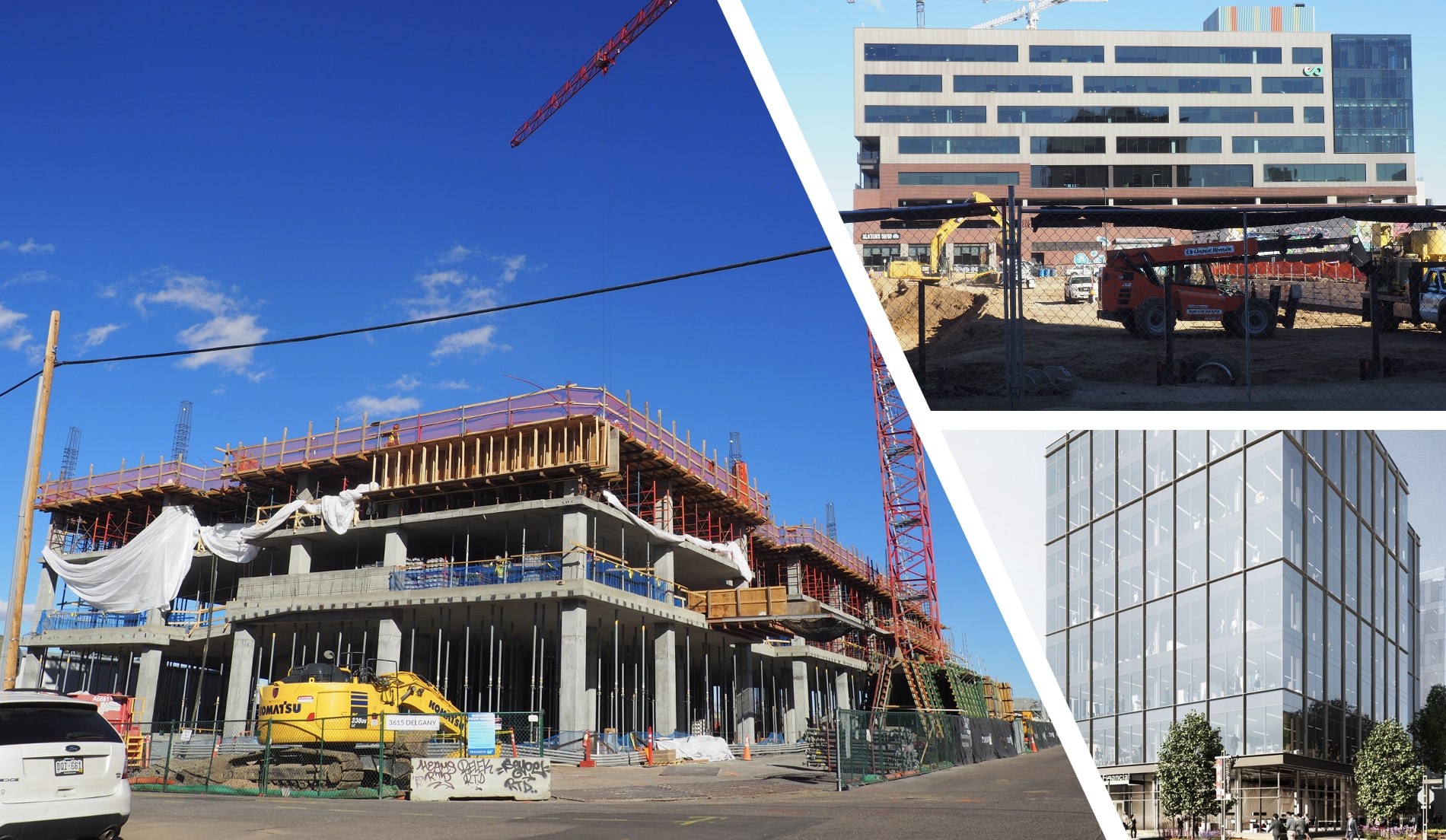 With several new office buildings planned, 2022 might be a bit busier for groundbreakings.