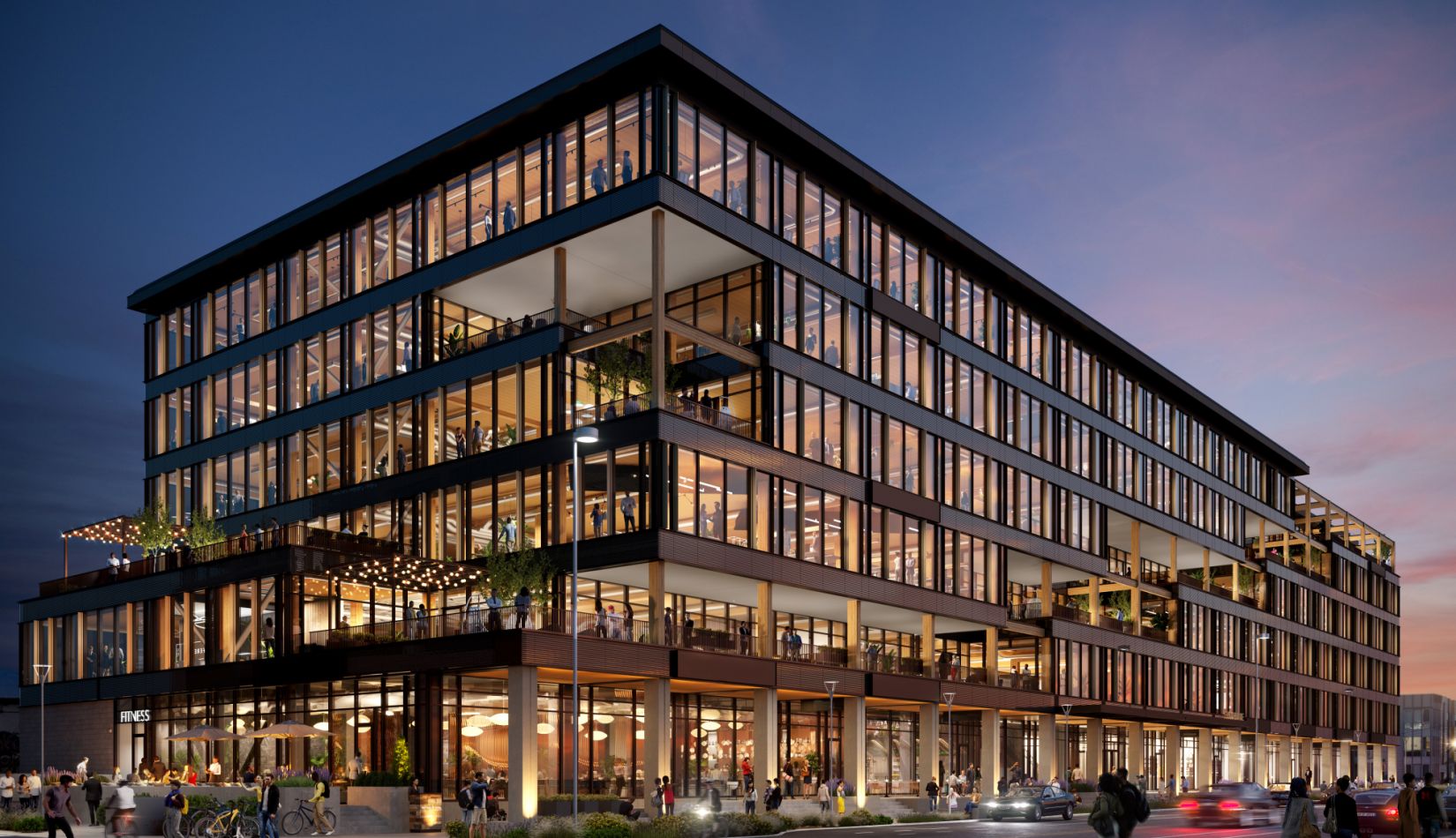 A rendering of the six-story T3 RiNo building. (Courtesy of Hines)

This time they mean it.

Construction is beginning on a planned six-story office building at 3500 Blake St. in RiNo, according to the project’s development team, ending Denver’s most prominent pandemic-induced groundbreaking delay.

The ceremony preceded the actual start of construction as the existing structure that covered half the development site hadn’t even been demolished. That isn’t necessarily unusual for the industry, but it became a bit glaring when weeks later, with the coronavirus pandemic having set in, the firms decided to press pause on, well, the literal groundbreaking.

About 18 months later, that pause is ending. 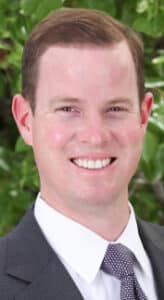 “Demand for new construction and differentiated product is exceptionally strong as groups looking to emerge from COVID need space to reset their culture, recruit, retain and train,” Chris Crawford, managing director of Hines’ Denver office, said in an email. “The demand has continued to increase over the past year with 2 million square feet of active requirements in the market today. In addition, Denver continues to see an influx of new to market tenants leaving areas like California.”

“I wish we could have brought it together even earlier and broken ground six months ago,” he said.

Broadly speaking, multifamily projects in Denver have continued to break ground during the pandemic. Hines itself broke ground on an 11-story apartment building near RiNo’s Mission Ballroom last fall.

But planned office buildings have been slower to start construction. T3 is one of five major proposed ones in RiNo that, as of the start of 2020, were expected to break ground that year. It will be just the second of those to get underway, following The Current, which Washington-based Schnitzer West and Denver-based Craft Companies began building this spring at 3615 Delgany St.

Hines’ inaugural T3 building was built in Minneapolis and completed in 2016. The name stands for timber, transit and technology. 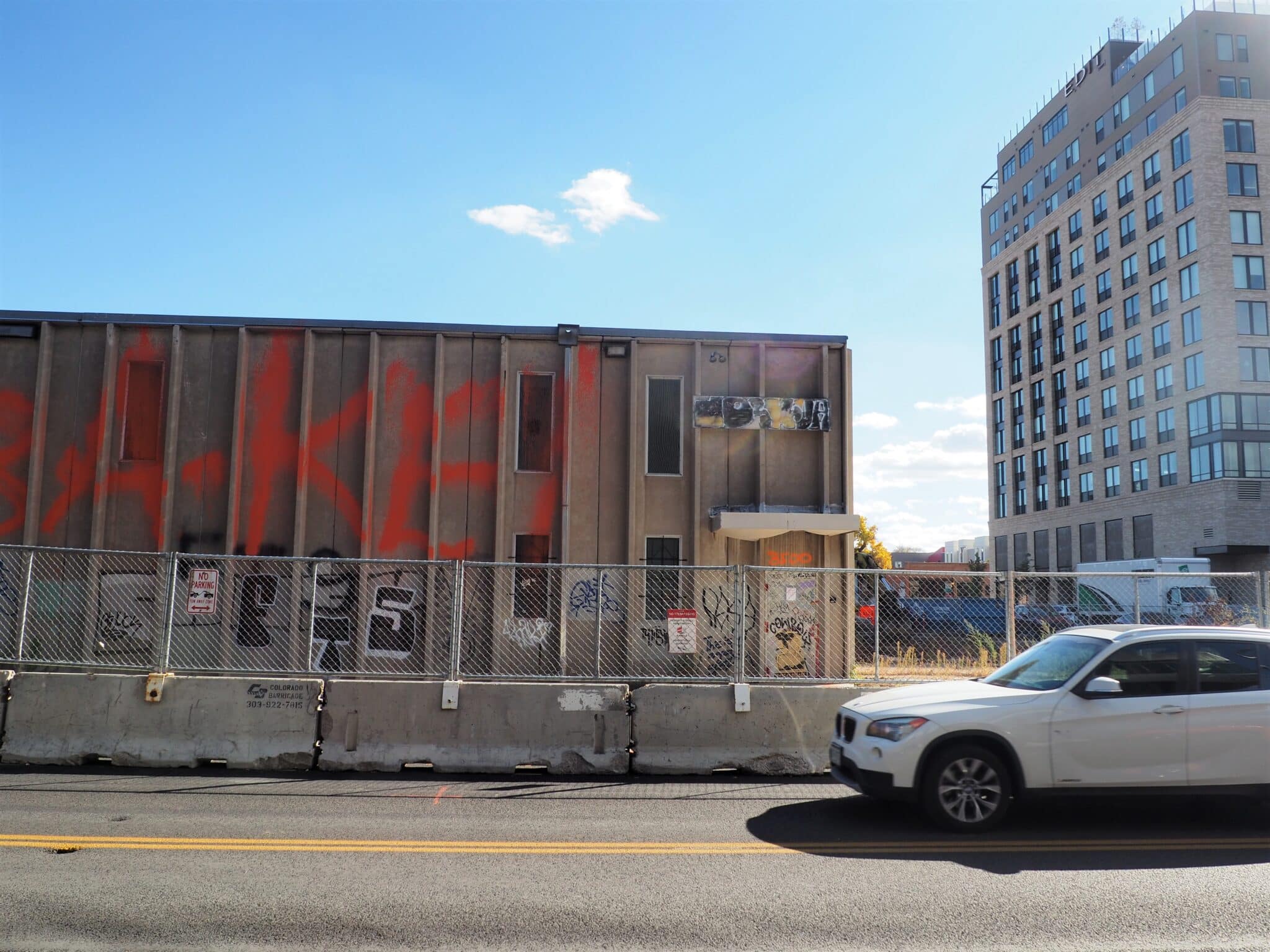 The 238,726-square-foot RiNo project, designed by Pickard Chilton Architects and DLR Group, will feature what the development team calls “a refined industrial, heavy-timber-structured design incorporating art to pay homage to both Denver’s historic brick and timber buildings and to the city’s vibrant and rapidly evolving art district.”

T3 is being built on spec, meaning it breaks ground with no signed leases. JLL brokers Jamie Roupp, John Beason and Don Misner are marketing the office space. Andrew Hanna and Andrew Macafee of McCaffery are marketing the ground-floor retail space.

The development team paid $11.25 million, or $225 a square foot, for the 1.15-acre development site in November 2018. The industrial building on it, which still has yet to be demolished, was previously used by a glass sink manufacturer called Vitraform.

A rendering of the six-story T3 RiNo building. (Courtesy of Hines)

A groundbreaking ceremony was held for the 238,726-square-foot T3 RiNo project in February 2020. Then the pandemic began and construction halted.