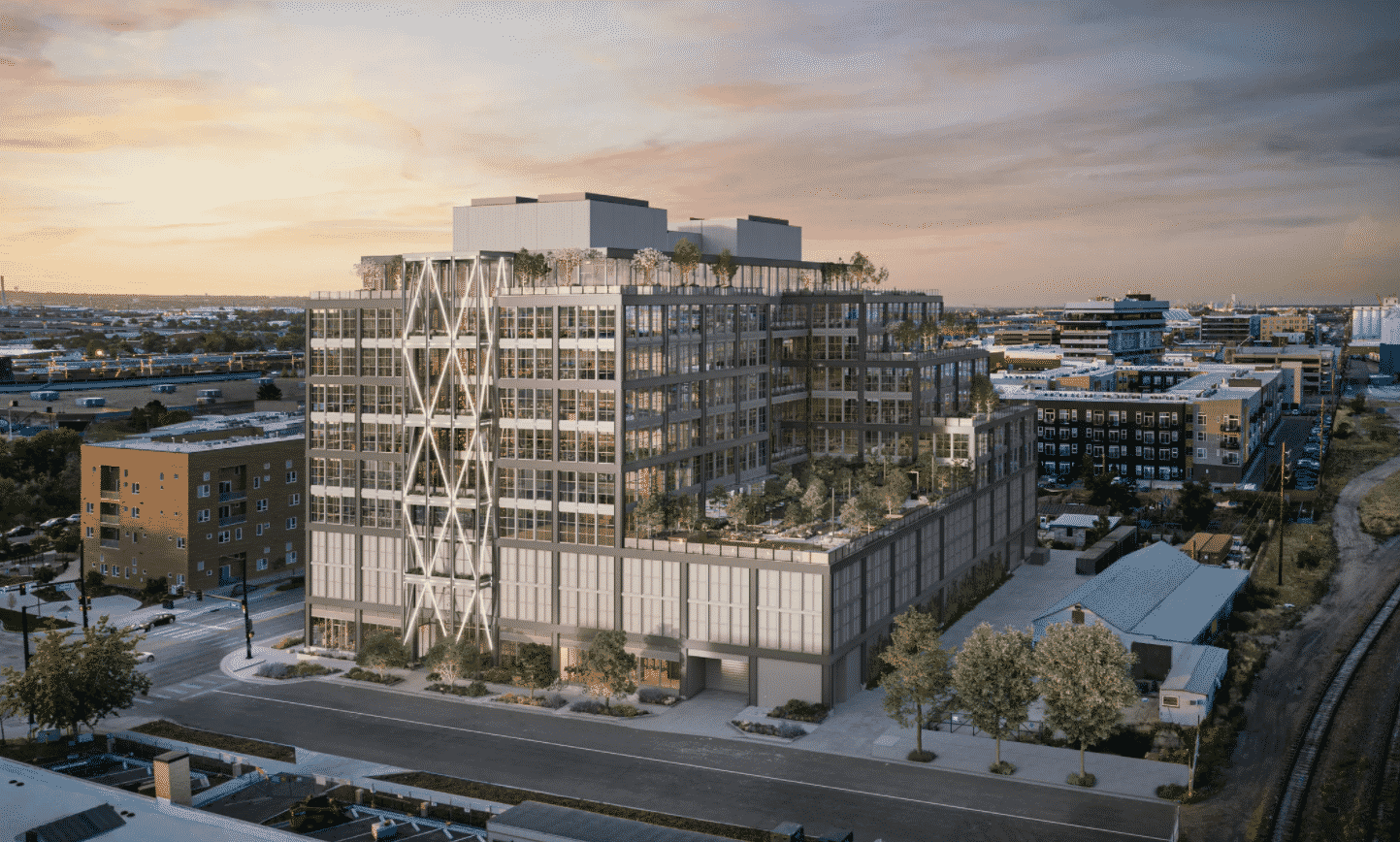 Renderings and a name have been released for a proposed office project along Brighton Boulevard.

“Steel House” is slated to be developed at 3100 Brighton Blvd. by Boston-based Beacon Capital Partners and Denver-based Elevation Development Group.

The firms, which declined to comment for this story, have debuted a website for the project featuring video commentary from Morris Adjmi, founder of New York architecture and interior design firm Morris Adjmi Architects.

“My philosophy for creating great office space is a combination of different elements,” Adjmi says in the video. “One, having tremendous access to light and tall ceilings, as well as outdoor space and amenities. This location we drew on the context as well as the vibrant history of Denver as an industrial hub.”

Adjmi’s firm does not list any other projects in Denver on its website. Denver’s Open Studio Architecture is also working on the project. 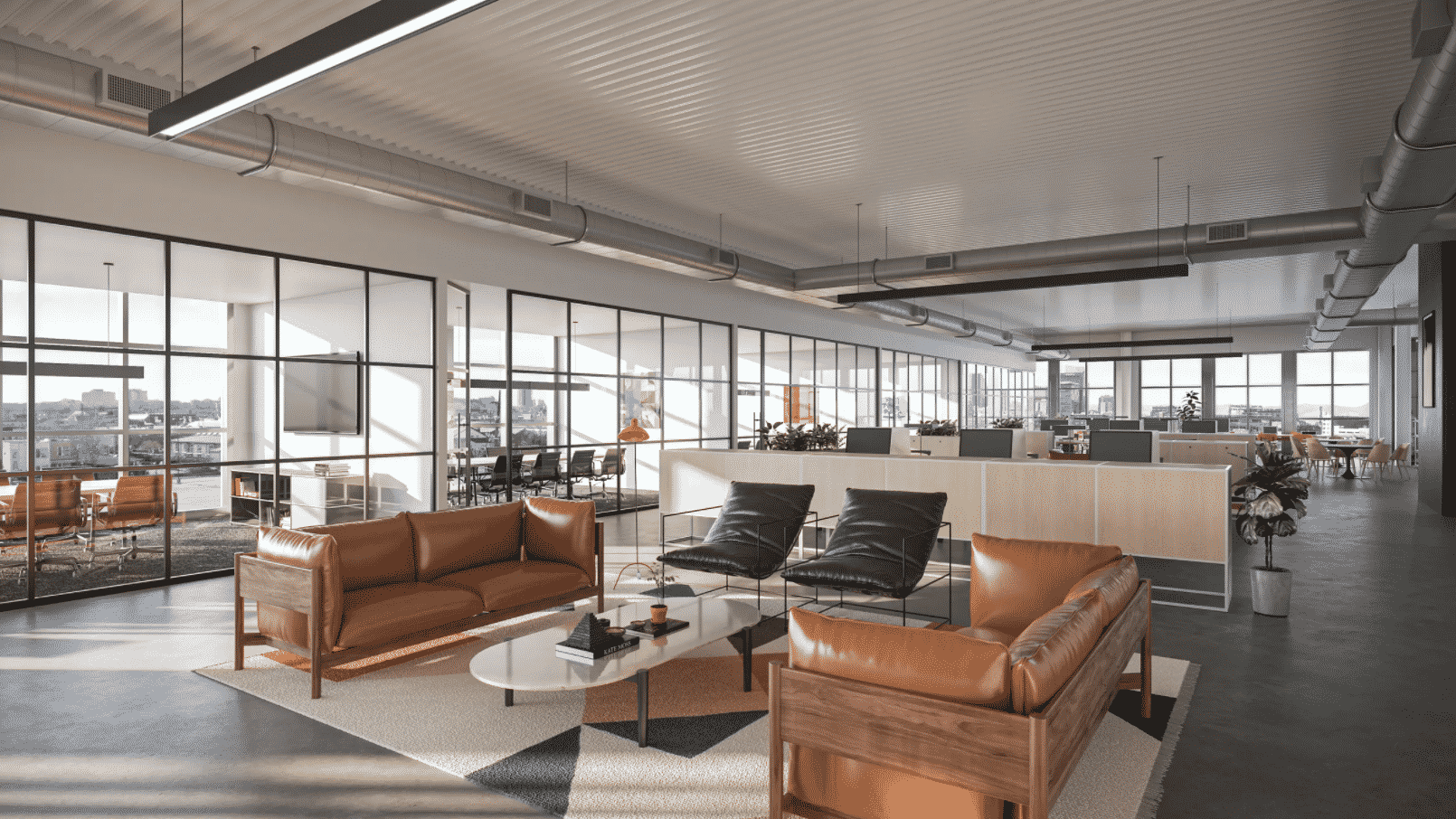 A rendering of the interior of the planned Steel House office building.

The website does not give a date for when the project could break ground. No tenants have been announced. JLL broker Jamie Roupp is marketing the office space.

Elevation and Beacon purchased the 1.85-acre development site in 2019 for $18.7 million, or $232 a square foot. The property was previously home to Do-It-Ur-Self Plumbing and Heating Supply, and sold by a trust associated with the family that owned that business.

Elevation and Beacon have worked together in the past. Elevation hatched the plans for the RiNo office building The Hub at 3601 Walnut St., then sold the development site in 2017 to Beacon, which kept Elevation on as a co-developer.

Steel House isn’t the only RiNo office project fishing for tenants as the country emerges from the pandemic.

One office project, however, did break ground earlier this year: Schnitzer West’s The Current at 3615 Delgany St.

Meanwhile, no tenants have been announced for two office buildings completed last year: Rev360 at 3600 Brighton Blvd. and The Hub North at 3660 Blake St.