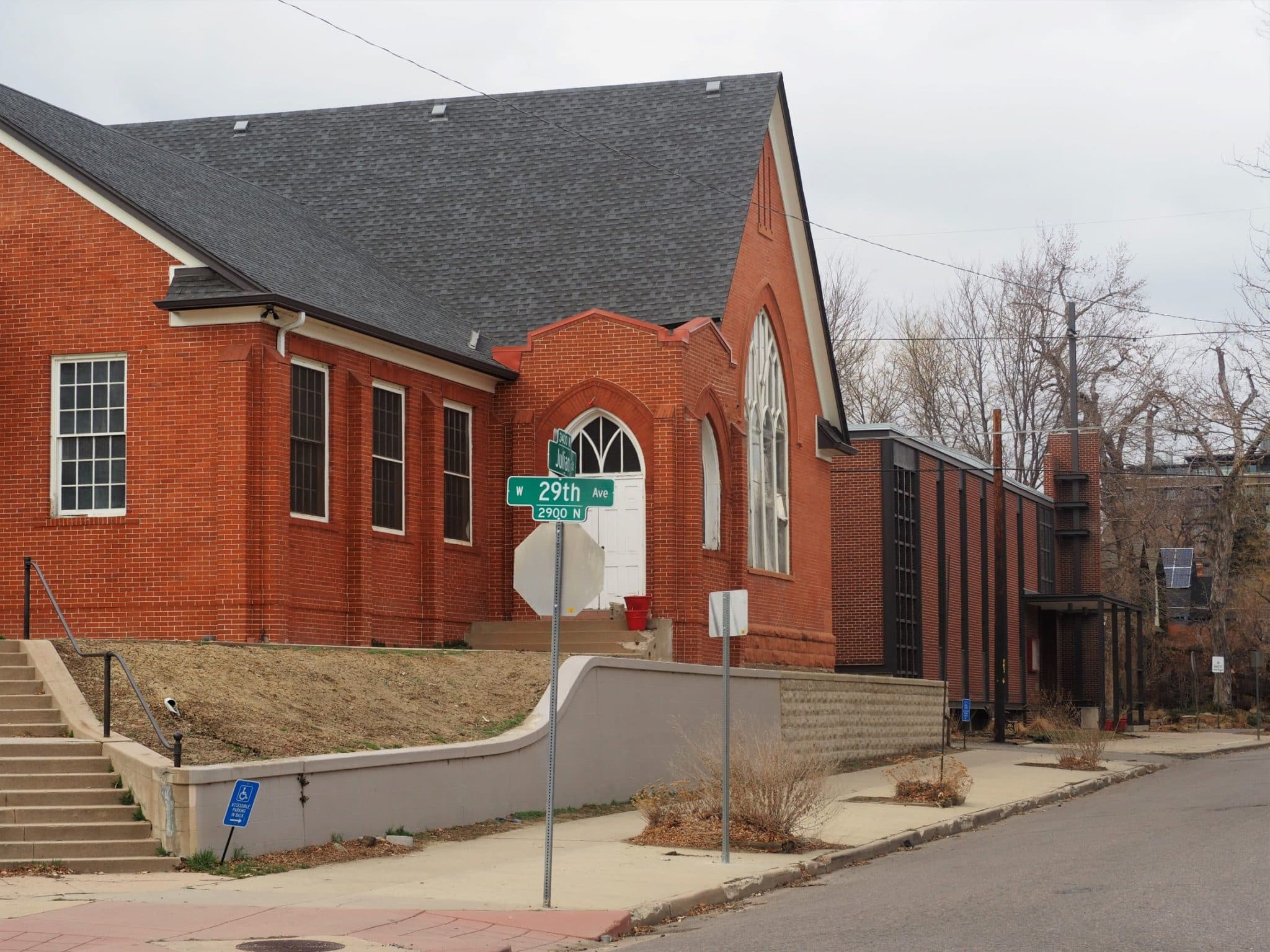 The structures are separated by an alley. 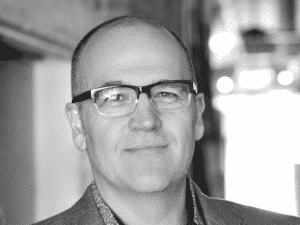 “They’re just two really beautiful buildings that need to be preserved, and I think repurposed in the most creative way to be a community asset,” Tamburello told BusinessDen. “What that means is yet to be figured out, and a conversation with the community.”

Both churches were sold by The Presbytery of Denver, which is part of the largest Presbyterian denomination in the country, Presbyterian Church (USA).

NAI Shames Makovsky brokers Todd Snyder and Joey Gargotto represented the sellers. Snyder said neither building has housed a congregation recently, although there has been some use as retail or office space.

The local church group “felt like it was a good time to be a seller,” Snyder said.

The preservation of the buildings were not really in doubt. Both are within the Allen A.M. Ghost Historic District, meaning sizable changes to the exterior will require approval by the city’s Landmark Preservation Commission. Tamburello said he’s not looking to expand the footprint of the buildings.

Not every old church in Denver has the same protections, however, so the approach taken by new owners often varies. A mile away, the former Sloan’s Lake Church building at 2796 Utica St., which sits on a large lot, sold last month to a buyer who plans to demolish it and build 10 single-family homes. In Baker, meanwhile, a nearly 140-year-old church is being converted into six townhomes. And in nearby Lincoln Park, a different church is being converted for office use, and was only named a city landmark after its sale. 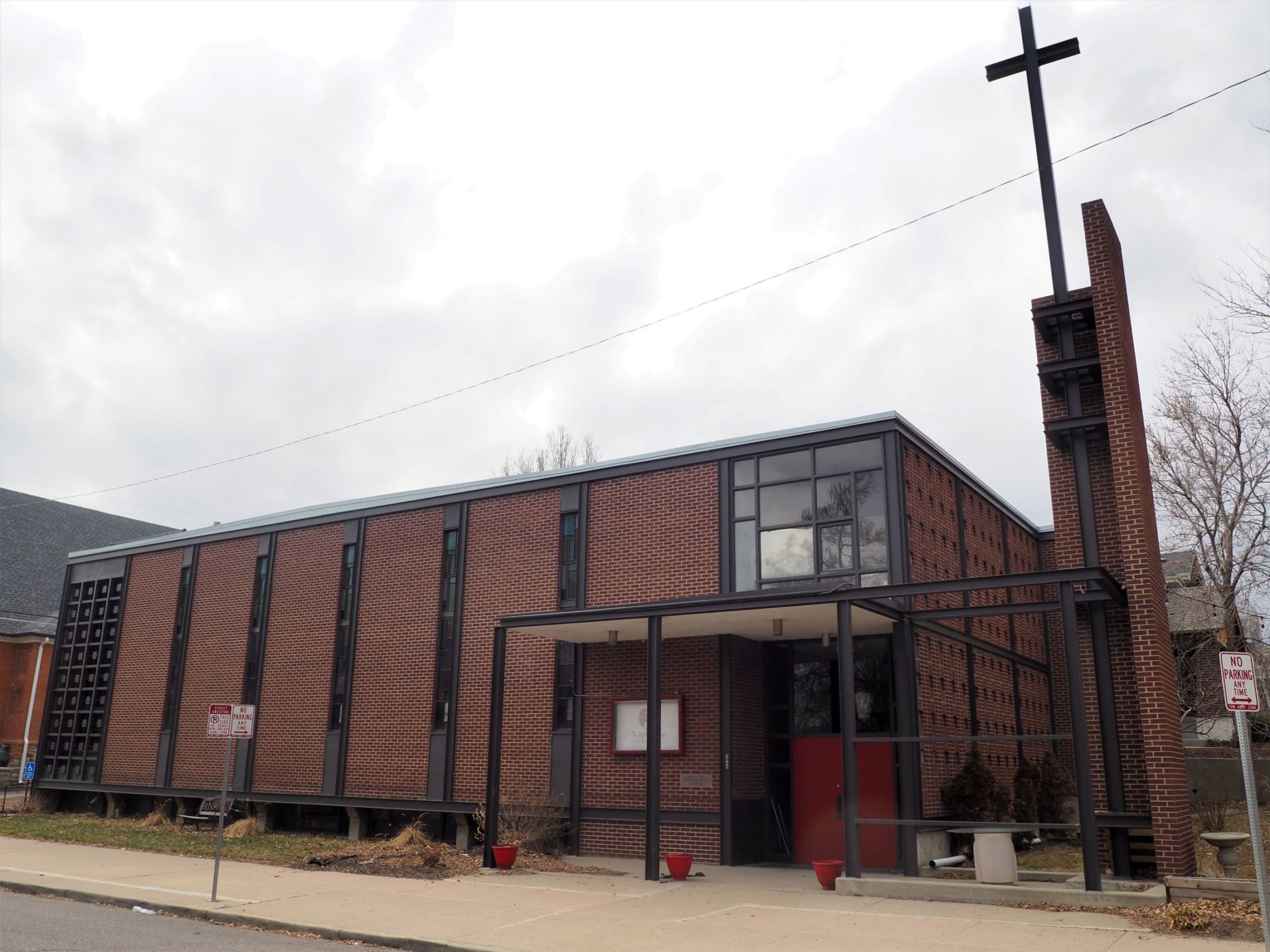 Tamburello’s real estate work — done under the name Generator Real Estate — has had something of a focus for years on the Highlands, as well as “old, cool buildings.”

Among Tamburello’s past projects is the building used by the restaurant Root Down at 1600 W. 33rd Ave. He fashioned it from what used to be an auto mechanic’s shop — signs spelling out “Tires” and “Alignment” still can be found above its three garage doors — and sold it last year for $2.8 million.

Tamburello partnered with Denver-based Columbia Group, led by Fred Glick, on other church property, at 4890 Zuni St. in Chaffee Park. The city approved their requested rezoning for the property in 2018, but Tamburello said Friday that the pair “couldn’t make the numbers work” and ended up reselling it. The new owner wants to replace the church with townhomes, according to a recent development proposal.

Tamburello is also the owner of Little Man Ice Cream, which opened a stand in LoHi in 2008 and now has multiple locations.

“We were definitely, like any food establishment, down last year,” he said. “But we were able to retain our key management.”