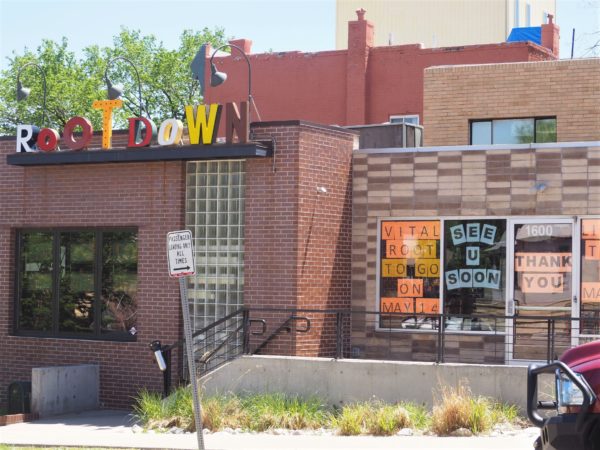 Restaurant Root Down is located at 1600 W. 33rd Ave. in LoHi. (Photos by Thomas Gounley)

The Root Down restaurant building in LoHi has sold.

Haitian Divorce LLC paid $2.75 million for the structure at 1600 W. 33rd Ave. on May 20, according to public records. KeyBank provided financing for the deal.

Justin Cucci signed loan paperwork on behalf of the buyer. He is a chef and the director of Edible Beats, the restaurant company behind Root Down as well as Linger, Ophelia’s, El Five and Vital Root.

The property was sold by 1600 LLC, managed by Paul Tamburello, the owner of Generator Development and Little Man Ice Cream. He purchased the property in 2006 for $440,000, records show. 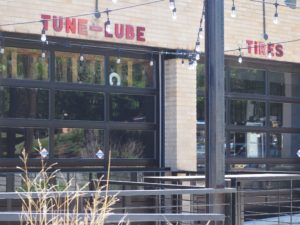 The building was once an auto mechanic shop.

Cucci and Tamburello did not respond to requests for comment.

Prior to renovations, the Root Down building was an auto mechanic shop, and signs spelling out “Tires” and “Alignment” still can be found above its three garage doors.

The restaurant, which opened at the tail end of 2008, offers entrees in the $24 to $34 range, as well as lower-priced small plates such as crab and avocado tacos, carrot gnocchi and lamb sliders, according to a menu on its website. 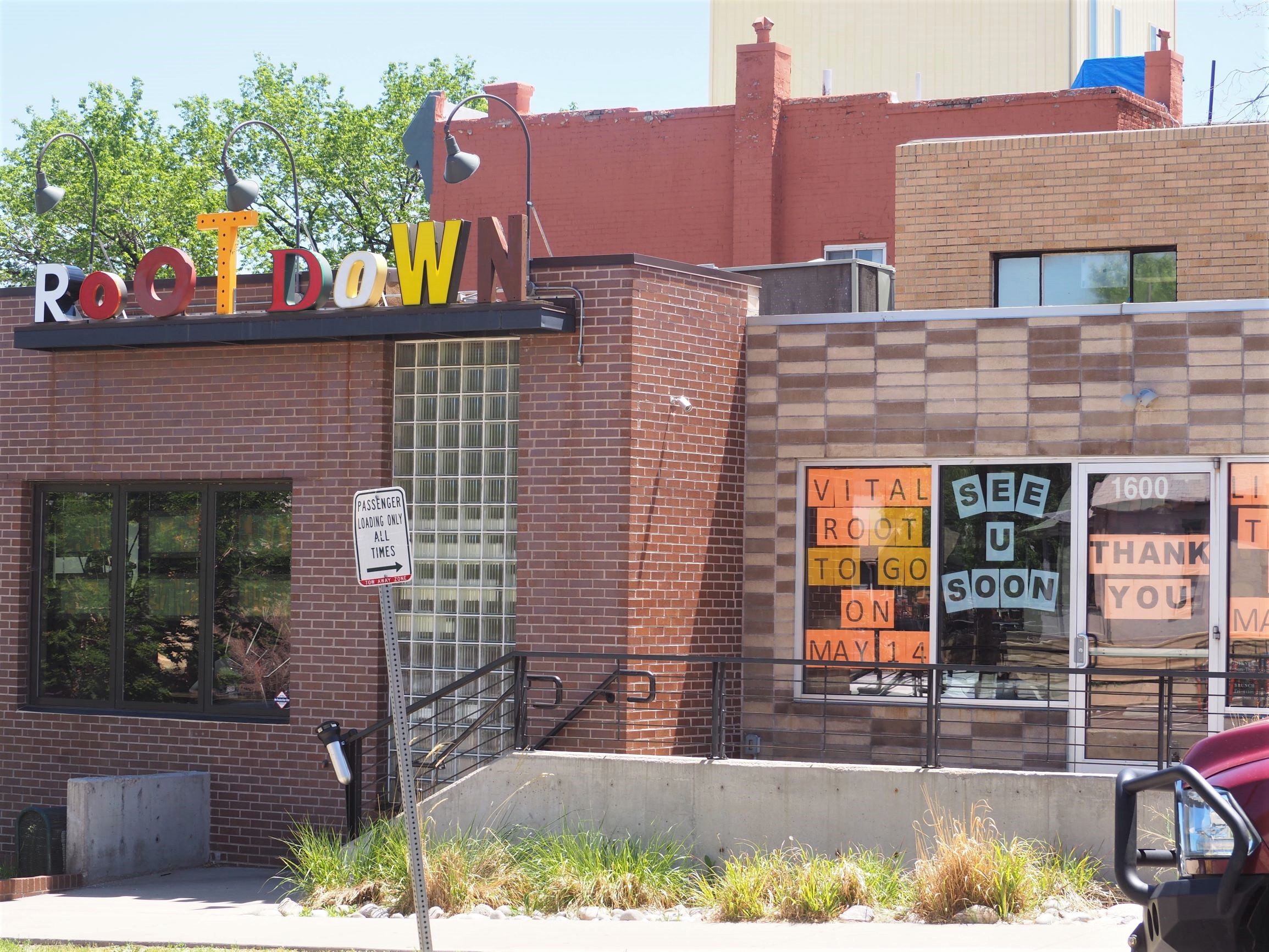 Restaurant Root Down is located at 1600 W. 33rd Ave. in LoHi. (Photos by Thomas Gounley)

Prior to renovations, the building at 1600 W. 33rd Ave. was an auto mechanic shop.