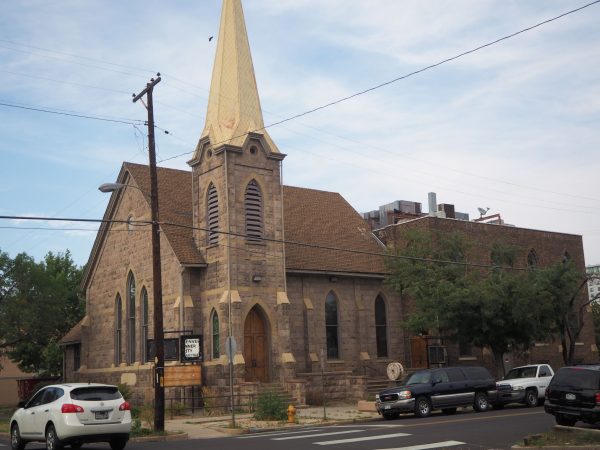 First, it was a church. Then it was a school.

And now, after sitting empty for a couple years, the 137-year-old structure at 910-912 Galapago St. in Denver’s Lincoln Park neighborhood, originally known as Smith’s Chapel, is set to begin another era.

The building, which has an addition tacked on decades after it was first built, was purchased for $1.1 million at the end of July by Galapago Commercial LLC, according to county records.

That entity was formed by Denver photographer Matt Slaby, who told BusinessDen he plans to convert the building into office space, part of which would be used by his company Luceo.

According to documents justifying the structure’s inclusion on the Colorado State Register of Historic Places, Smith’s Chapel was built in 1882 in Victorian Gothic or Gothic Revival style, typical for a church at the time. It was built with volcanic rock quarried in Castle Rock. Additions to the north and east of the original structure were added in the 1920s.

Denver Inner City Parish, a nonprofit that serves lower-income families, most recently used the site as a school, which closed about two years ago. What was once the church sanctuary is now a gymnasium.

With the school closed, Brockman said the nonprofit wanted to sell the property to get funds to support its mission elsewhere, but it also wanted to be comfortable with the buyer.

“It was, of course, get the highest price, in the short use of time,” Brockman said of his directive. “But also, the end user must be significant.”

Brockman said the property got more than 10 offers, most of which were from buyers who likely would have converted the property into high-end residential units. He said Slaby won out because he matched the other offers and appealed more to the nonprofit.

Slaby’s company Luceo said on its website that it “specializes in creating authentic, story-driven media that compels viewers to take action.”

Brockman said he and his partner donated their commission on the sale back to Denver Inner City Parish. 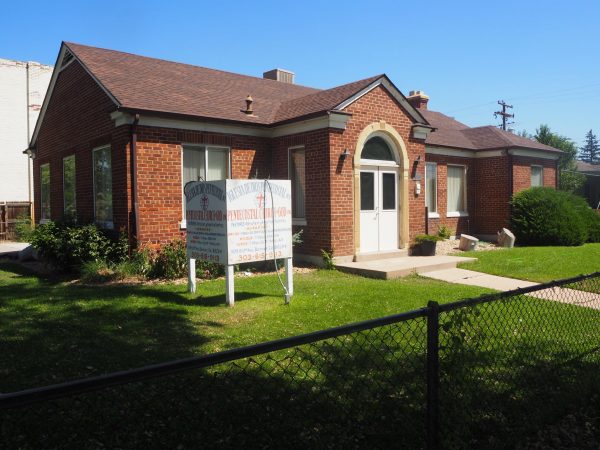 The former Smith’s Chapel isn’t the only church to sell in Lincoln Park recently.

The church is far less ornate than Smith’s Chapel, and ReMax’s Kevin Lentz, who represented seller Pentecostal Church of God, marketed the combined 0.26-acre property as a redevelopment opportunity. He said the congregation is under contract to buy another, larger facility in central Denver.

The properties were purchased by 1037 W 13th Ave LLC, an entity formed was formed by Kent Simpson, co-founder of Factor Design Build, a Denver-based homebuilder and remodeling firm.

An early-stage development proposal submitted for the site in late August calls for the existing structures to be replaced with a three-story building with 16 condominiums.

Churches also have sold this year in RiNo, Baker and along South Federal Boulevard in Athmar Park. 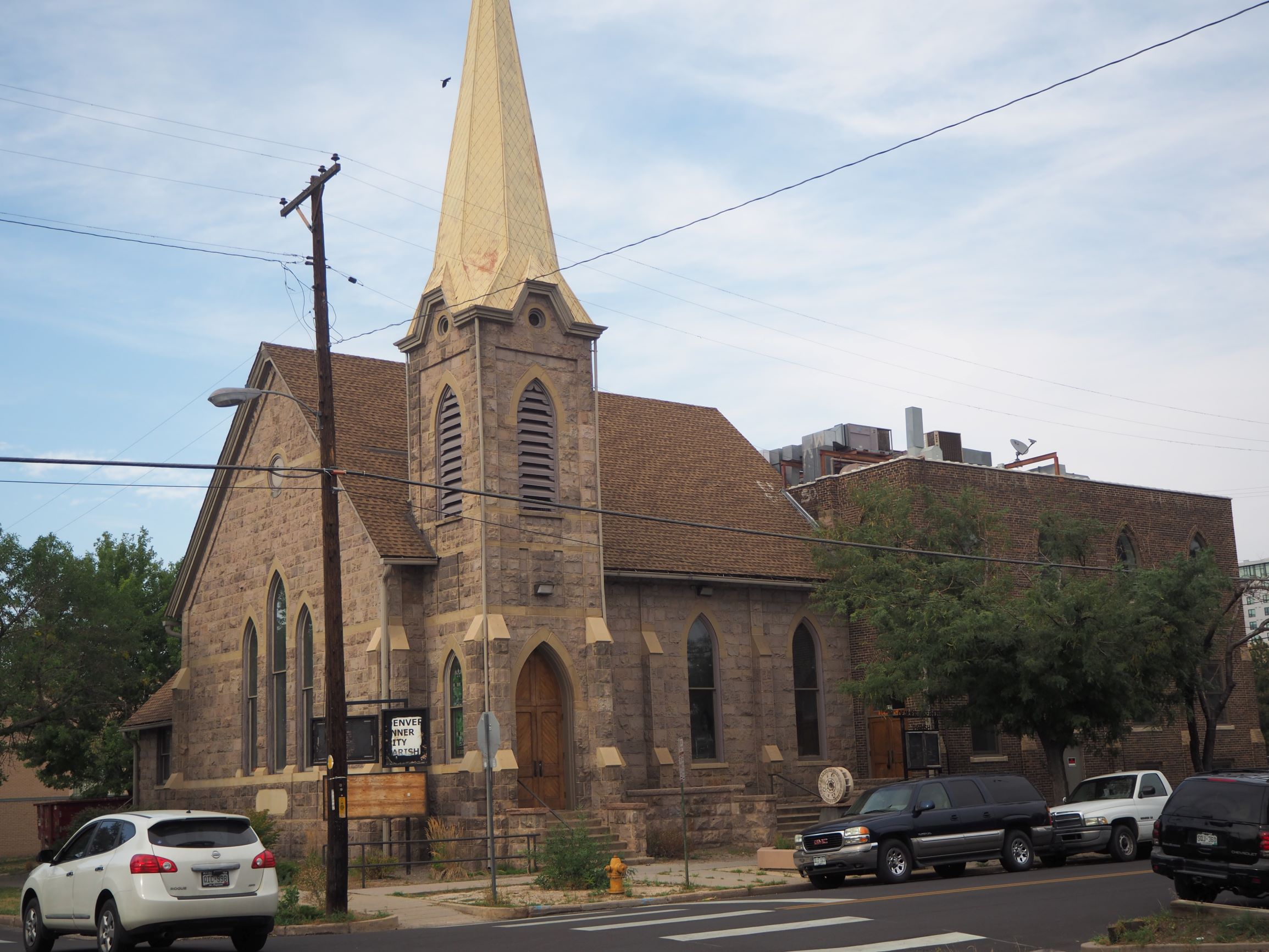 The structure, originally known as Smith’s Chapel, most recently was used as a school.