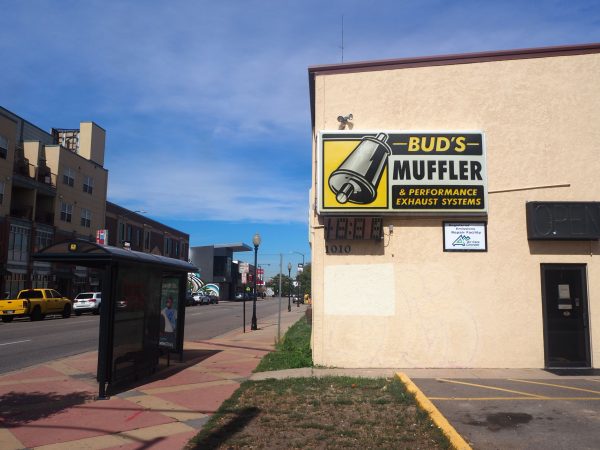 Holland Partner Group has purchased the site of a planned apartment complex in Lincoln Park.

The Washington-based developer, which recently submitted plans for another project on Tennyson Street, paid a total of $8.65 million last week for properties in the 1000 block of Santa Fe Drive and Inca Street, according to public records.

According to property records, the parcels — bought from three different sellers — add up to 48,320 square feet, or 1.11 acres. That makes the deals worth an average of $179 a square foot for the land.

Holland did not respond to a request for comment. In September 2019, the company submitted an early-stage development proposal for the site to the city, calling for a five-story apartment complex with about 200 units. 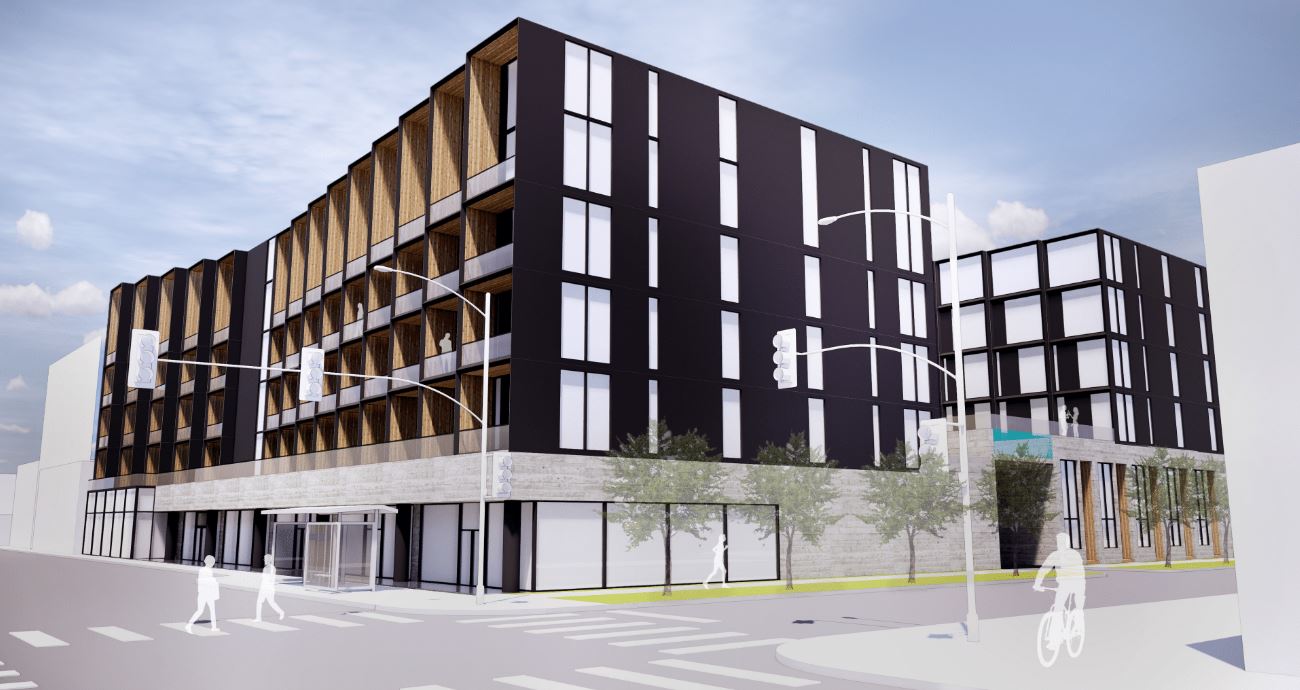 A September 2019 rendering of the proposed five-story apartment complex, seen from the corner of Santa Fe Drive and 10th Avenue. (BusinessDen file)

Holland’s project is one of several that is poised to bring more density to the Santa Fe Drive corridor. Two blocks to the north, developer Leon Cisneros is currently building the eight-story Art District Flats. Earlier this year, he paid $4 million for another site on the same block, planning a second similarly sized project.

Four blocks to the south, Lenny Taub’s First Stone Development has proposed a five-story condo building. It has yet to break ground.

Here’s the specifics of the three transactions that made up Holland’s purchase last week:

The Washington-based developer bought properties from three different sellers to build a proposed five-story complex with about 200 units.