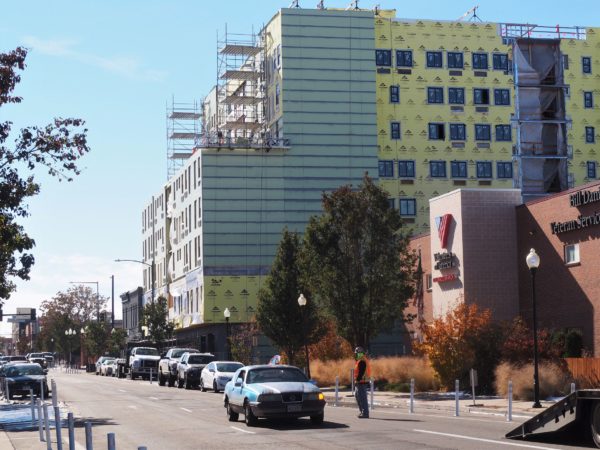 A number of multifamily projects are in the works along Lincoln Park’s Santa Fe Drive corridor, but only one is currently under construction.

Denver-based CRE Development Investments, led by Leon Cisneros, has had a project under construction at 1225 Santa Fe Drive for more than a year.

The eight-story apartment building, dubbed Art District Flats, is slated to have 126 units, along with ground-floor retail space.

Cisneros purchased another site on the same block earlier this year for a similarly sized project slated to be called Art District Lofts. That has yet to break ground.

Two blocks to the south, Holland Partner Group has proposed an apartment complex. And three blocks south of that, First Stone Development has scraped a site where it plans to build a five-story condo project.

Here are photos of Art District Flats taken earlier this week, as well as a rendering: 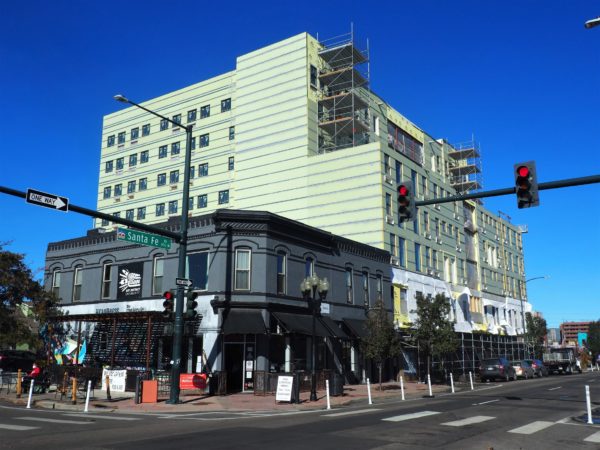 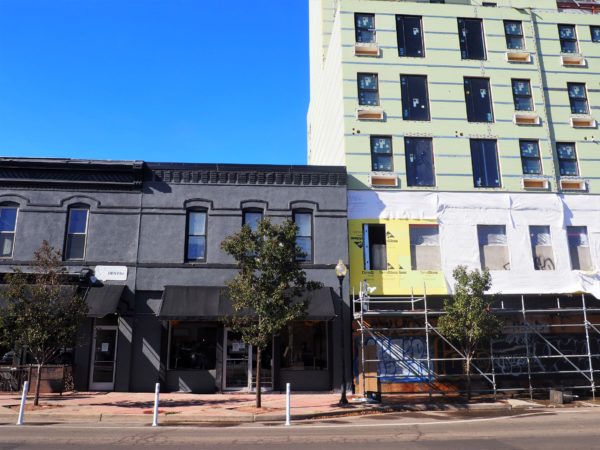 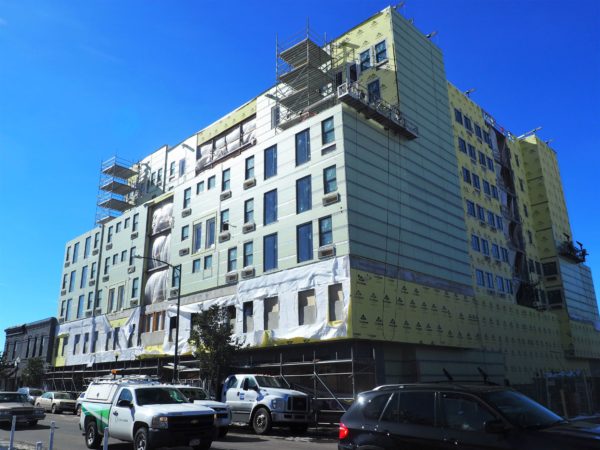 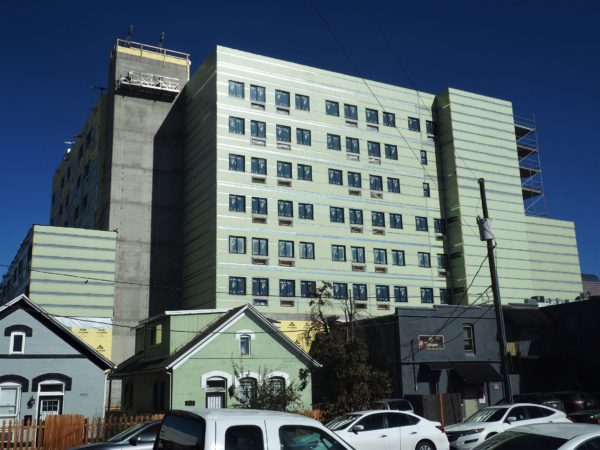 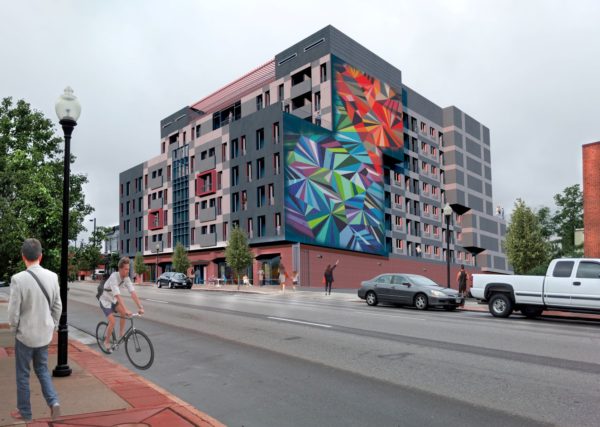 We checked in on construction of the eight-story apartment building along Santa Fe Drive.