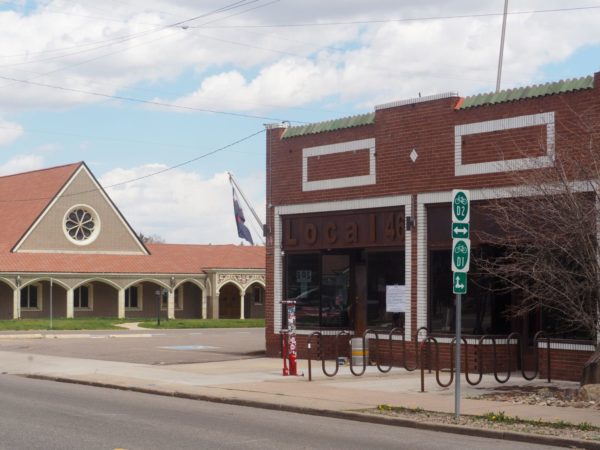 The 4586 Tennyson St. building, with the former Olinger Moore Howard Chapel in the distance. (Photo by Thomas Gounley)

Holland Partner Group has turned its eyes to Tennyson Street.

The Washington-based firm, which has developed many apartment projects in and around Denver, has submitted plans to the city proposing a three-story complex at the southeast corner of Tennyson and 46th Avenue.

The concept plan calls for a 130-unit complex with 7,755 square feet of ground-floor retail space. A Holland executive did not respond to requests for comment.

Berkeley Park Running Co. operates at 4568 N. Tennyson St. The northernmost parcel was previously home to bar and restaurant Local 46, which closed at the end of October. Redevelopment was forecasted earlier this year when a certificate of demolition eligibility was requested, and ultimately issued, for that property.

The lots are owned by Berkeley Park Partners LLC and one related entity, which bought the first parcel — where Local 46 operated — in 2005. 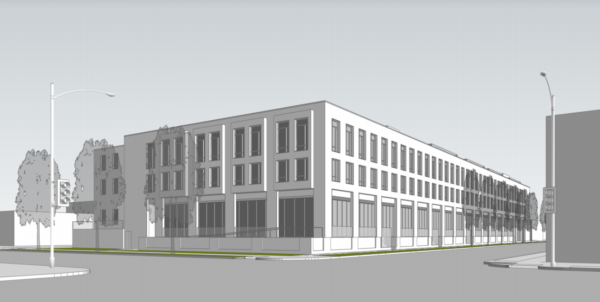 A basic rendering of the project included in the development proposal. (Public records)

“We originally bought it because the dollar stores wanted to buy it, and we didn’t want dollar stores on Tennyson,” Berkeley Park Partners manager Jeff Laws said.

The owners rounded out their holdings when they bought the southernmost parcel earlier this year.

Holland owns 15 apartment complexes in and around in Denver, according to its website. That includes the recently completed Neon Local complex at 99 S. Broadway, and the Bromwell complex at 355 Logan St. The company has also developed and sold other properties locally, including Union Denver at 1770 Chestnut Place.

The company — which also has developed in Southern California, the Bay Area, Portland and Seattle — is a larger firm than usual to be attracted to Tennyson Street. In recent years, apartment buildings along the street have generally been developed by smaller Denver-based firms like Riverpoint Partners (Colewood at 3860 N. Tennyson), Forbes Partnership (Tennyson44 at 4390 N. Tennyson) and Alpine Investments (currently building a project at 3870 N. Tennyson).

“We got completely lucky,” Laws said. “They had a hole pop up in their schedule, and went looking to fill it.”

Laws said Holland went under contract to purchase the parcels in September. Berkeley Park turned down interest from developers who wanted to build slot homes, which have been built elsewhere along Tennyson.

Laws noted that Councilwoman Amanda Sandoval, who represents the area, has been advocating for a zoning overlay that will essentially require new development along the street to incorporate ground-floor retail space. He liked that Holland’s plans comply with the pending new requirements. Other developers interested in the site wanted to move quickly so they could get in under the old requirements, he said.

“They made valid offers that we could not come to an agreement on, and they were also names,” he said, referencing Holland’s reputation. 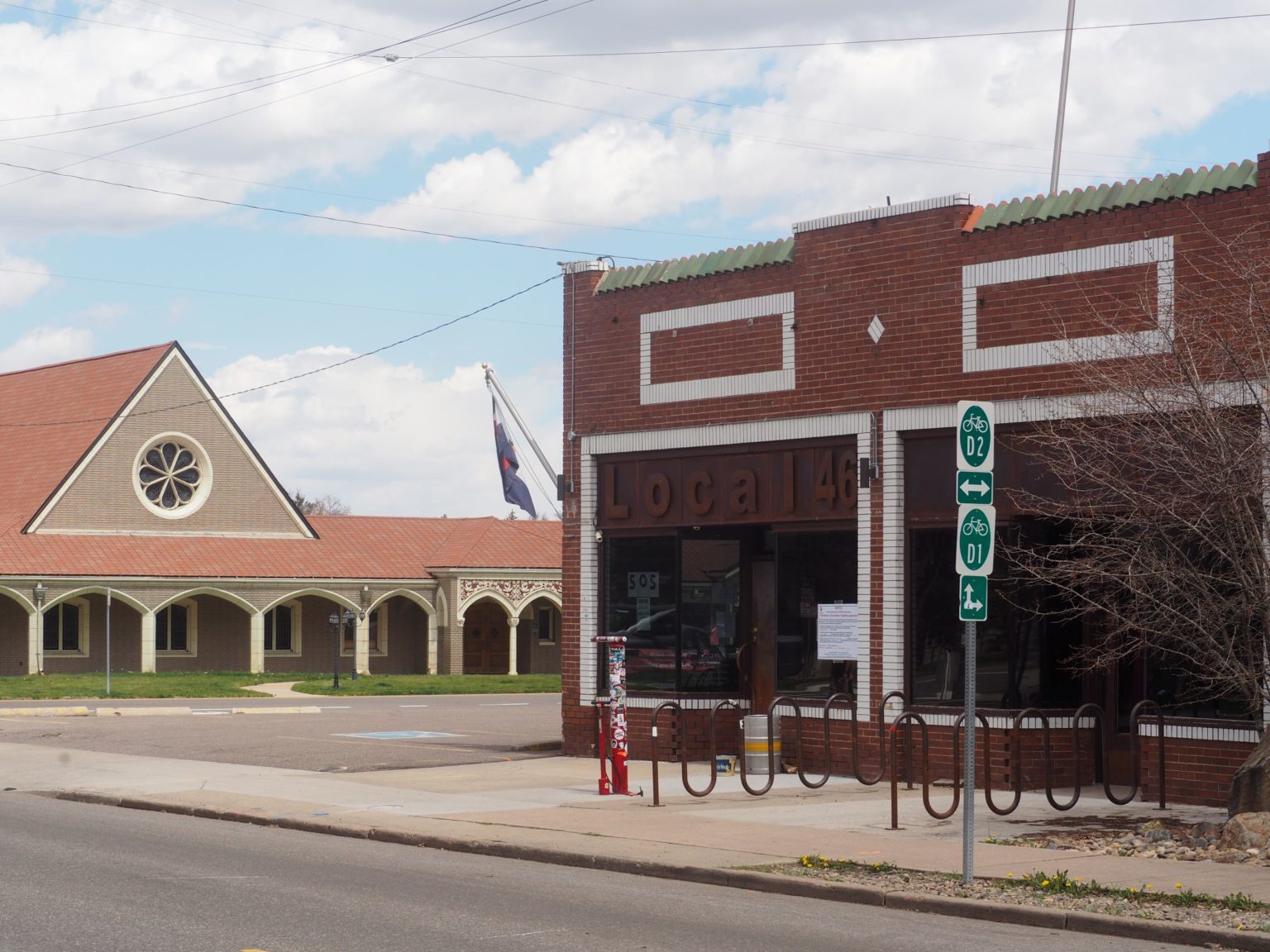 The 4586 Tennyson St. building, with the former Olinger Moore Howard Chapel in the distance. (Photo by Thomas Gounley)

The mixed-use project, with 130 dwellings and 7,755 square feet of ground-floor retail space, would replace the building previously occupied by Local 46.