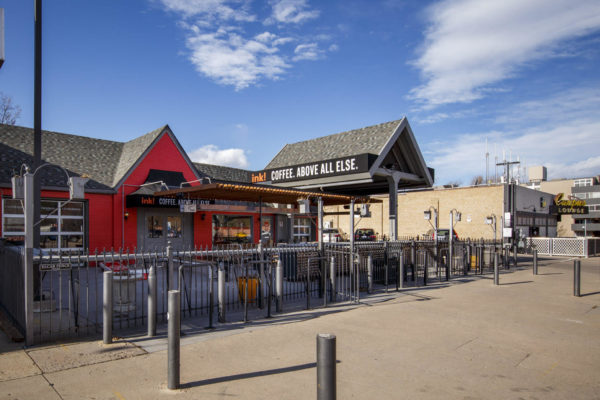 Charlie Woolley is doubling down on Bonnie Brae.

His real estate firm St. Charles Town Co., part of the partnership that bought the Campus Lounge building in 2016, this month added the retail building to the south of it, currently home to Ink Coffee. 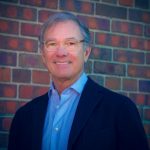 The building once was used as a service station. Ink Coffee has leased the property since 2015. Before that, an e-bike retailer was in the space, replacing a florist.

“The Ink property and Campus Lounge property were owned for many years by the same owner and it seems right to have unified ownership again,” Woolley said in a statement. 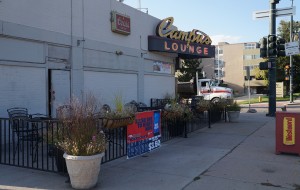 While the coffee shop has been a steady presence on the street, things have been a bit dicier at the Campus Lounge, at 701 S. University Blvd.

The dive bar took on the Campus Lounge name in the 1960s, and was bought in the 1970s by Jim Wiste, who operated it for decades, selling in 2016. Since then, the business has reopened and closed twice, first with Woolley and restaurateur Dan Landes at the helm, and then under the ownership of father-and-son partners Dan and Jeff Nickless.

The bar has been closed since July. A new ownership team is working to go in the space, but won’t be able to use the Campus Lounge name, according to Westword.

The firm has owned the neighboring Campus Lounge building since 2016.

There has been chatter about redeveloping parts of this block as a several story mixed use building(s). Any validation to this rumor?

Hi, reporter here. No redevelopment plans have been submitted to the city for any portion of this block. That doesn’t mean it’s not being considered by someone, but at the very least it hasn’t reached that stage