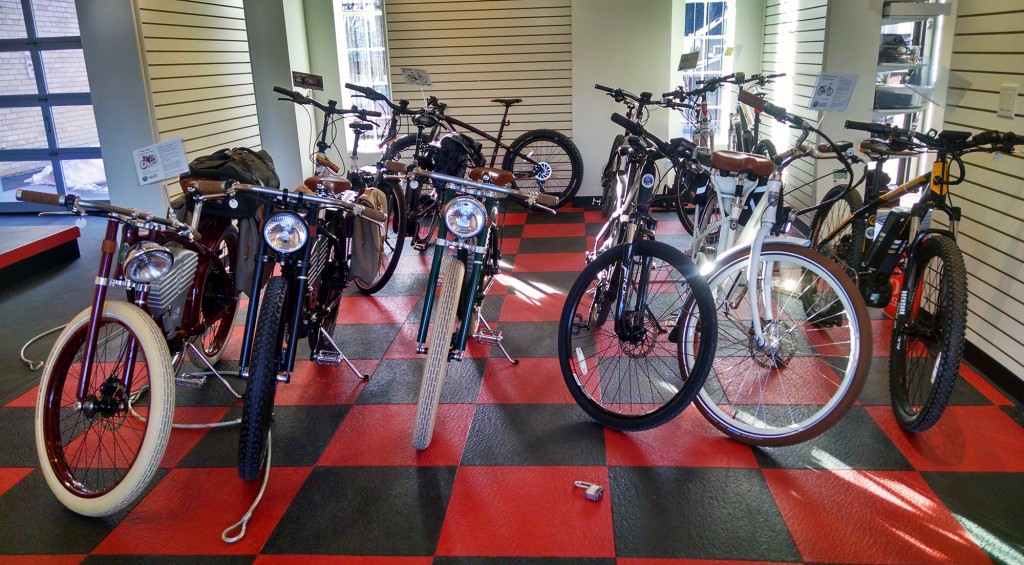 An electric bike retailer is expanding in Denver. Photo courtesy of Small Planet.

A familiar concept with a new twist is plugging into the Bonnie Brae neighborhood.

Small Planet E Bikes, along with Ink Coffee, will be moving into a shared building near University Boulevard and Exposition Avenue. The building’s former tenant, the Little Flower Market flower shop, moved to 1685 S. Colorado Blvd. after its rent increased.

Don’t expect any flashy 10-speeds or a hip fixie at the new shop; the store deals exclusively in electric bikes.

The store at 709 S. University Blvd. will mark Small Planet’s third location, including its original store in Longmont and a store in Dallas that opened in May.

“A lot of our customers came to Longmont from Denver,” Small Planet owner Tom Wilson said. “I started thinking that people were driving for a ways to get to the shop, so I figured I’d bring the store to them.”

“There’s a lot of bike-coffee shops that are in business together across the country,” he said. 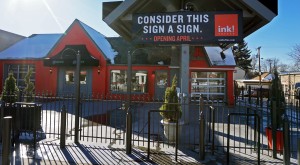 Wilson signed a lease on the property in December. Since then, the owner has been redesigning the building.

Wilson, the sole owner and investor in Small Planet, said he has put $50,000 into the new store.

Small Planet sells e-bikes from dealers across the globe, like Swiss company Stromer, German-based Haibike and American designer Currie Tech. E-bikes can range in price from $1,000 to nearly $8,000.

Small Planet will also convert a customer’s bike from the standard leg-and-pedal model to an electric engine. Wilson said conversions account for about 5 percent of the business.

Much of Small Planet’s sales have been driven by commuters tired of sitting in traffic every morning, Wilson said.
And he said the city of Denver is doing more to promote cycling.

“Denver just opened an Office of Sustainability last year,” he said. “One of their plans is to encourage cycling over driving cars, and they’re building up an infrastructure that encourages cycling.”

To be classified as an e-bike by the government, a vehicle must have an electric engine and a maximum speed of 20 miles per hour. E-bikes don’t need to be registered with the DMV and can be ridden anywhere a regular bike can go, including bike paths.

An e-bike motor generally has a range of 20 to 50 miles before it needs to be recharged.

E-bikes are extremely popular in China and gaining momentum in Europe but have only recently caught on in the U.S.

Wilson said he first heard about e-bikes about 10 years ago and opened the Longmont store to break into the industry.

“I thought it would be a good alternative to use less fuel,” he said. “Everyone else thought it was loony.”

An electric bike retailer is expanding in Denver. Photo courtesy of Small Planet.

A Longmont-based electric bike company, in tandem with an Aspen coffee shop, is expanding into a space on University Boulevard.

Tom,
Bringing E-bikes to Denver, Co 10 years ago was brilliant. I own a Stromer Bike and there’s not 1 day when I get on my bike that it doesn’t make me smile. My Stromer Bike takes riding a bicycle to a whole new level of bicycle riding. Thank you manufacturers for creating E-bikes!! They are absolutely awesome.
#StromertimeUSA