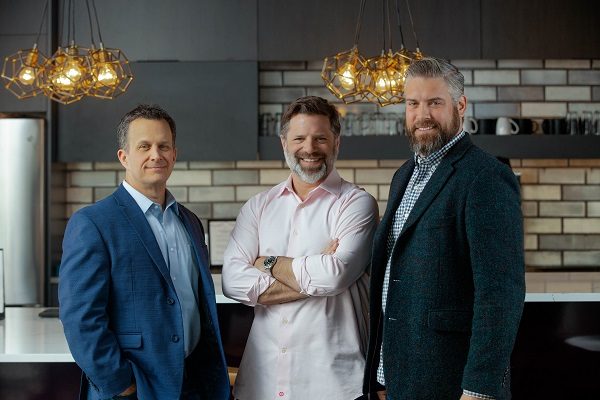 Denver telemedicine startup CirrusMD has injected itself with an additional $15 million.

The startup, founded in 2012, raised its Series B round of funding last week from investors, including Drive Capital and the Colorado Impact Fund.

“It comes at a meaningful time of growth for us,” said Andrew Altorfer, CEO and co-founder. “We’re rapidly expanding with some of the largest health care companies in the country. We’re using this round to expand our team and our existing customers.”

The startup employs 40 people in RiNo’s Catalyst, an office building at 3513 Brighton Blvd. Altorfer said CirrusMD plans to double the startup’s headcount in the next year.

“We built our offices with the expectation for growth, which fortunately has come to fruition,” Altorfer said.

CirrusMD makes and sells software for patients that allows them to directly text their doctors about their health concerns, instead of having to see the doctor in person. 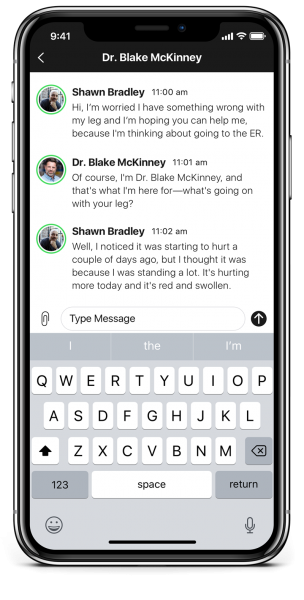 CirrusMD allows patients to directly text their doctors about their health concerns.

“We have about 3 million people with access to the platform through their insurance companies, and we expect to triple that within the next 12 months,” Altorfer said.

Altorfer said being part of Catalyst has helped him score meetings with potential investors or customers when they are in town visiting other tenants of the building.

“We were very early leaders in the concept,” Altorfer said. “It’s a great way to connect with other companies doing interesting things in the space. One of our larger customers is in the building.”

CirrusMD is hiring for all its departments, including engineering, marketing and especially account management.

CirrusMD’s recent round of funding brings the startup to a total of $26 million. Altorfer declined to say whether the company is profitable.

CEO: “We have about 3 million people with access to the platform through their insurance companies, and we expect to triple that within the next 12 months.”