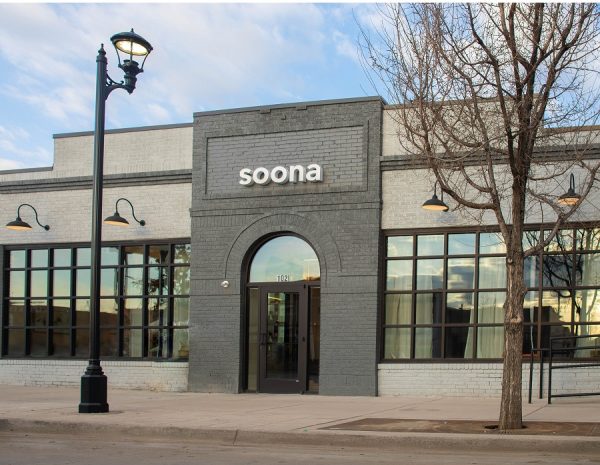 “We’re hoping to be able to really revolutionize how people are getting photo and video,” Giorgi said. 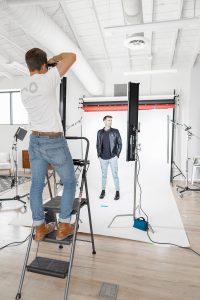 Customers book hour-long sessions online, then go to the studio to take advantage of its professional sets.

The business aims to deliver lightly edited photos or video to clients within 24 hours. Customers book hour-long sessions online, then go to the studio to take advantage of its professional sets. A day later, they see the results.

Soona charges $393 for nine photos or a video that’s shorter than five minutes. Customers also can sign up for a $453 monthly membership that includes a one-hour session and additional perks.

The target audience is businesses and entrepreneurs that want visuals for marketing materials.

Soona’s South Broadway location includes three different sets: a living room, a kitchen intended for use by food-related businesses and a third space with 20 different backdrops. There are also plenty of props.

“It’s a whole hodgepodge of things,” Giorgi said. “If you’re coming in with a food product, you’re going to need a plate.”

Soona, which completed Boulder’s Techstars 2019 accelerator this week, has hired six employees to help run the space, and plans to hire another three. Between buildout and equipment, launching the studio cost around $450,000, Giorgi said. So far, Soona’s customers have included men’s plus-size clothing startup Holton and oVertone Haircare. 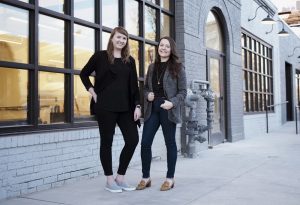 Giorgi founded her first company, Mighteor, in 2014 as a production business. That business still operates. But in January 2018, she started mulling over a way to help small businesses get quality visual content at an affordable price.

“It’s my vision that you could go to any city across the U.S. and find a Soona,” she said.

Giorgi said she is working on raising a $1 million round of funding. She used personal funds from Mighteor to start Soona. 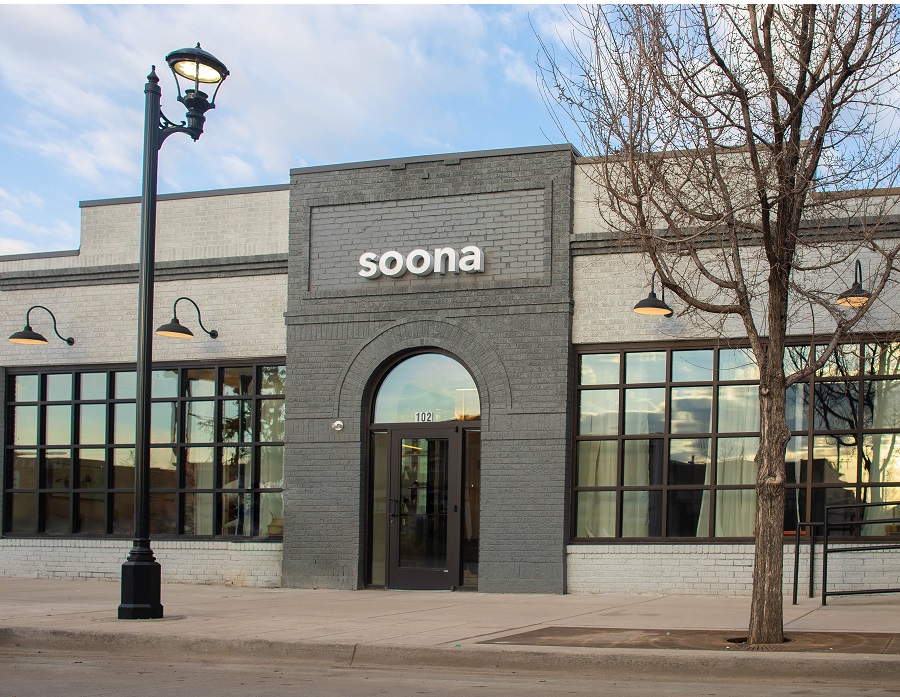 It’s the first location for a company that just completed Boulder’s Techstars accelerator program this week.